The previous sixth season of Pro Kabaddi League started in October 2018 and ran till January this year. However, this time the league management has returned to its original window. The 7th season of the tournament begins on July 20 at 7:30 pm in Hyderabad with matches between Telugu Titans and U Mumba. The final is to be held on 19 October. This season, 12 teams (UP Yoddha, U Mumba, Telugu Titans, Dabang Delhi, Bengal Warriors, Bengaluru Bulls, Patna Pirates, Tamil Thalaivas, Jaipur Pink Panthers, Haryana Steelers, Gujarat Fortune) are part of the league. The league will be contested in Hyderabad, Mumbai, Patna, Ahmedabad, Chennai, Delhi, Bengaluru, Kolkata, Pune, Jaipur, Panchkula, and Greater Noida. All these places have 11–11 matches of the group stage in 7-7 days. Five days are 2-2 matches, Whereas one day a match and one day no match. 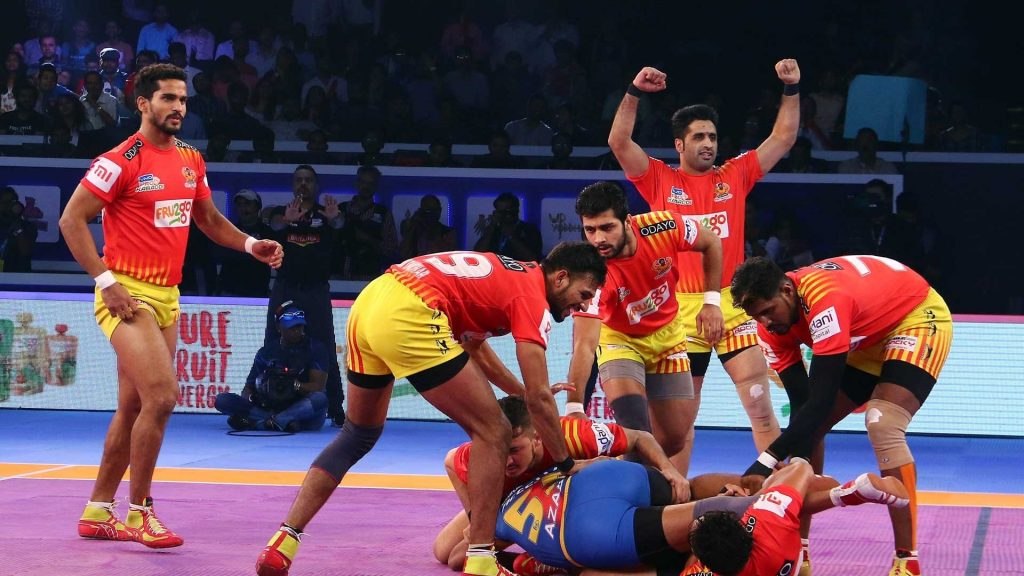