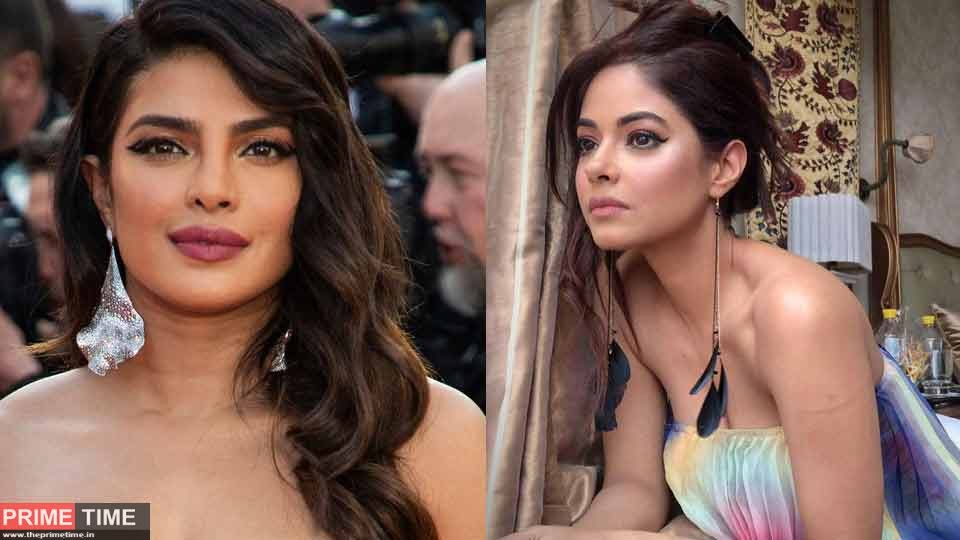 Priyanka Chopra‘s cousin Meera Chopra is receiving rape threats on social media. After these threats, Meera has tagged the Hyderabad Police to take action against the accounts that have threatened Meera. Let me tell you that Meera recently held a #AskMeera session on Twitter. During this, the fans asked him many questions. During this time a user asked him to say a word about Junior NTR, then Meera replied, I am not his fan nor do I know him.

After this one said that if you watch his film Shakti and Dammu then you too will become his fan. So Meera replied, ‘Thank you … but I am not interested. My favorite actor is Mahesh Babu.

After this message from Meera, Meera started getting dirty comments from fans’ accounts of Junior NTR‘s name. Apart from this, some even threatened Meera with rape.  Nawazuddin Siddiqui’s brother Shamas clarified on sexual harassment allegations, said- the truth will be revealed soon

Meera then tweeted while tagging Junior NTR, I did not know that I would be abused to like Mahesh Babu more than you and your fans would send such bad things to my parents. What makes such fan following successful? I hope you do not ignore this tweet of mine.

@hydcitypolice @CyberCrimeshyd i would like to report all these accounts. They are talking abt gang banging, are abusive and death threatning. Unfortunately they are all @tarak9999 fanclubs. @Twitter i would request you to look into it and suspend these accounts. pic.twitter.com/7bBEz2fZHh

Famous producer’s advice to actress Meera Chopra, stop tweeting politics if you want to stay in the industry