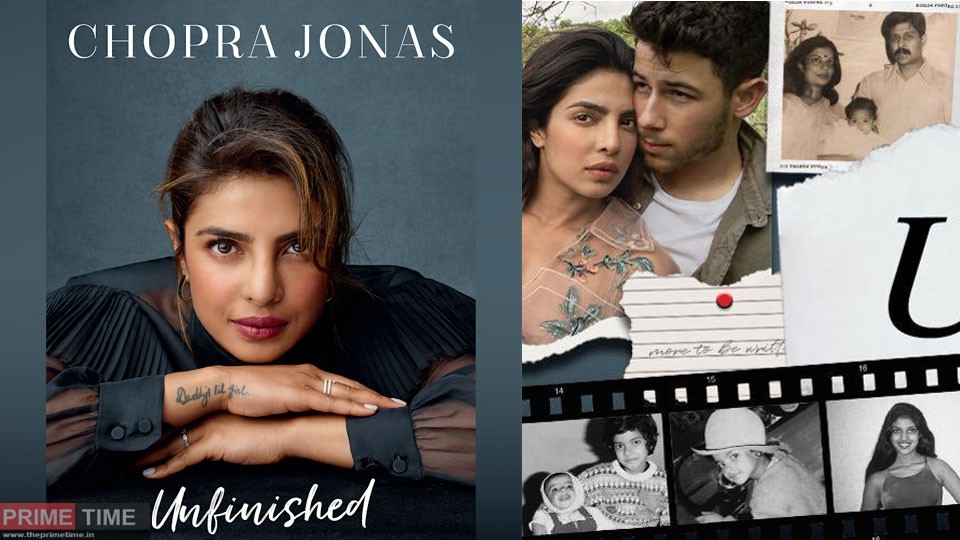 Bollywood actress and singer Priyanka Chopra’s book is a big hit in the US. The star’s book, Unfinished, is currently selling like hot cakes in the US. Bollywood is now behind the book which has been ranked among the best selling books. Copies of the Unfinished memorabilia were sold out within 12 hours.The sale was through Amazon. Copies are pre-booked and sold. 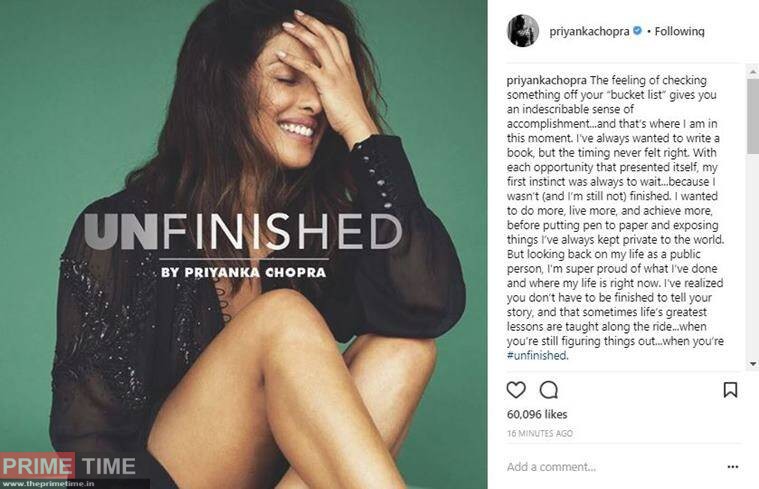 The price of the book was around US $ 28. It is expected that more copies will be sold by January. More copies may arrive by January.Players can also earn a good income through best-selling books. The book is published by Ballaneran Books. In 2018, some excerpts from Priyanka’s memoirs were shared on social media. These went viral on social media. This is what came in book form. 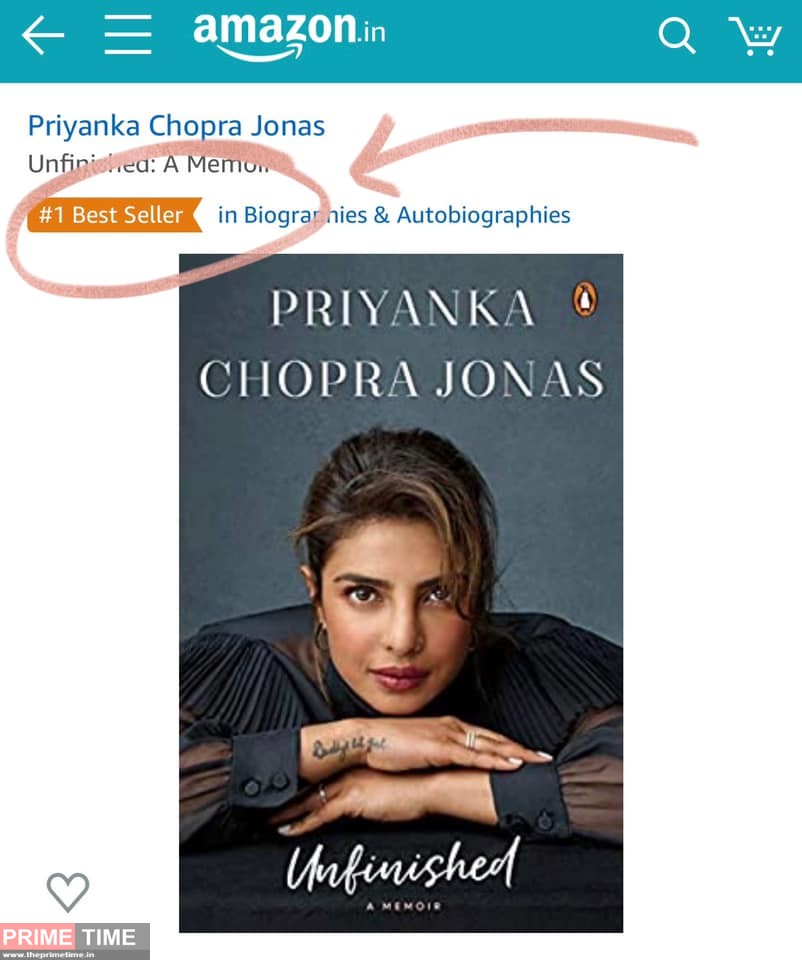 The person who wrote the book, the book sold 20,000 copies in the first week, the reward of 65.625 USD gets around. Revenue will also increase if sales continue. This is the case with sales of US bestsellers. Amount may be refunded subject to royalty agreements with publishers. Celebrities can earn even more.

Priyanka Chopra is one of the highest paid actresses in Bollywood. According to various reports, the assets are around Rs 367 crore. A good amount of this is spent on charitable activities. Priyanka tops list of highest earning Bollywood actresses