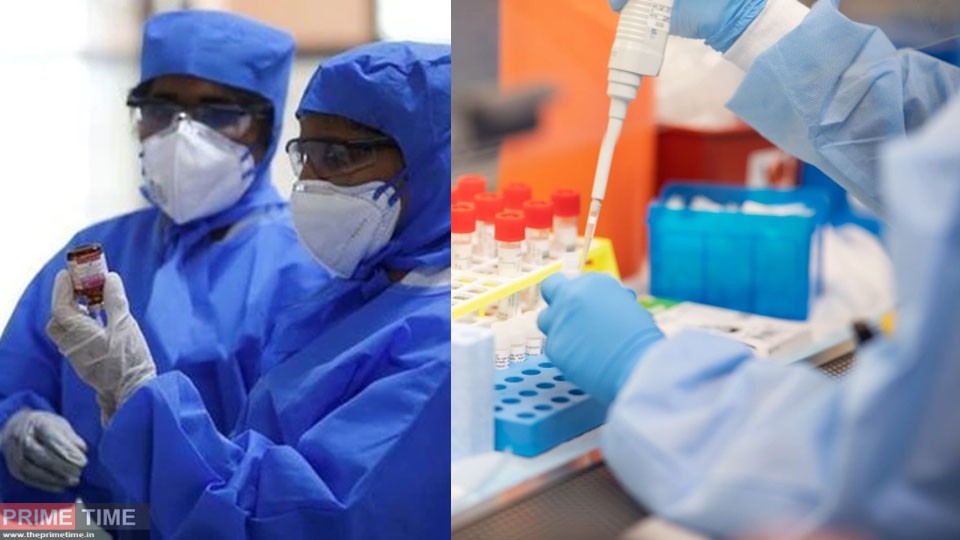 Positive in covid test conducted in private lab Negative test in another lab for an oral person . After the first test post, he was admitted to the hospital. Govt Primary Health Care Center with covid Patients It was locked.

It is a misfortune for a native of the North. He arrived in Dubai on March 12 and was observed at his home for 28 days. It was empty. Check the code for a trip to Dubai later. My father approached Kozhikode’s private lab. On July 15, he was released from the lab. On July 16, Wyke announced that he would receive the results.

He also took a flight to Dubai on July 17. But it did not work out on Thursday. Arrive as soon as the lab opens at 7am on Friday and Sunday You can stay in the quorum for 14 days without saying what the test results are. I was informed by the lab that I was coming and calling the health department. “It simply came to our notice then. He then went to another private lab in Kozhikode. The test was performed.

On the other hand, the ambulance called from the health department and left. Ri Yi Chu. Admitted to Lakshadweep Island Guest House. On the second floor, there is a dormitory with 15 co-patients. That was the end of it. Results of a test conducted in a private lab on Friday ച വന്നു. It was negative. But he was not discharged.

The fluid test was performed on Monday. The result has not been directly stated so far and will not be discharged. He asserted that his confession had been obtained through torture. Previously, a young woman from Rambra went for a test in a private lab. Both the city and the government had negative results in the test.