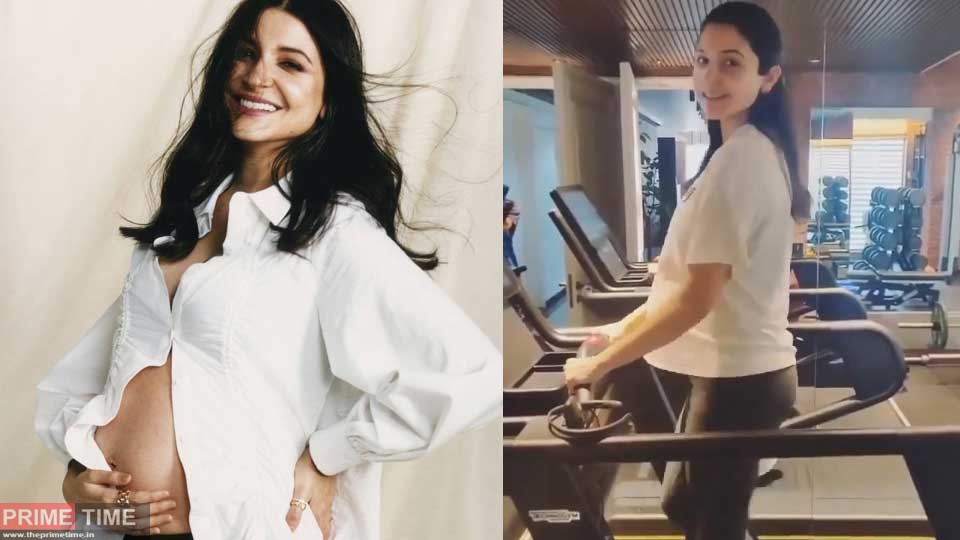 Bollywood actress Anushka Sharma, wife of Indian cricket team captain Virat Kohli, is going to be a mother soon. Fans along with the actress are also quite excited about this. Anushka is often seen flaunting her baby bump after sharing her photos and videos on social media. Recently, he has shared a video from his Instagram Story. In this video, the actress is seen doing workouts in the gym. Anushka’s happiness can also be seen clearly in the video.