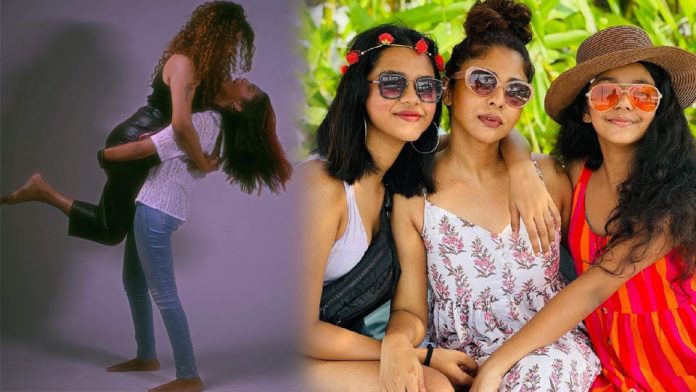 Poornima Indrajith is a mother who sees her children as friends. The mother is also a friend to her children Prarthana and Nakshatra. Now, a picture of her sharing a prayer on Mother’s Day is catching the attention of social media. The pictures show the prayer of the mother. Fans are also amazed to see Poornima posing with her grown daughter. Fans commented that star Santoor is a mummy. Prarthana, the daughter of Indrajith and Poornima Indrajith, entered the world of music when her father and mother went through acting. Prathana gained many admirers at an early age through his melody. Prarthana songs and dubsmash videos have a huge fan base on social media. Prarthana is at the forefront of fashion as well as motherhood. Recently Prayer’s new hairstyle pictures went viral.

In Malayalam, she has sung Prarthana in films like Mohanlal, Tian, ​​Kuttan Pillai’s Shivaratri, and Helen. Recently, there was a prayer debut in Hindi as well. The song ‘Ray Baure’ was sung for ‘Thaishi’ directed by Bijoy Nambiar. Govind Vasantha is the music director of the song. 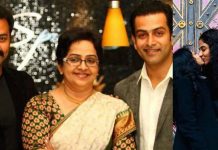 In this lock down period, Mallika Sukumaran alone in her house because this… 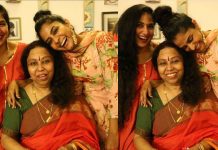 Poornima shares the adorable pictures with her mother

I was pretty upset about that, So I totally skipped it, Poornima post about her hair

Prarthana sharing the dearest moments with her father