Noorin Shereef has started an online shopping center ‘Naznoor’ for ladies. There are many great collections available here. Noorin says this is her first...
Read more
Home News Postponed EMI for three more months, extending Moratorium to 31 August
News
May 22, 2020

The RBI has again provided relief for those paying EMI of home loans, personal loans, vehicle loans. Now you can hold your EMI of June, July, and August if you want. During the press conference today, RBI Governor Shaktikanta Das said that due to increased lockdown, the Moratorium and other roads are being extended for three months. Now the relief on EMI payment is being extended from 1 June to 31 August. 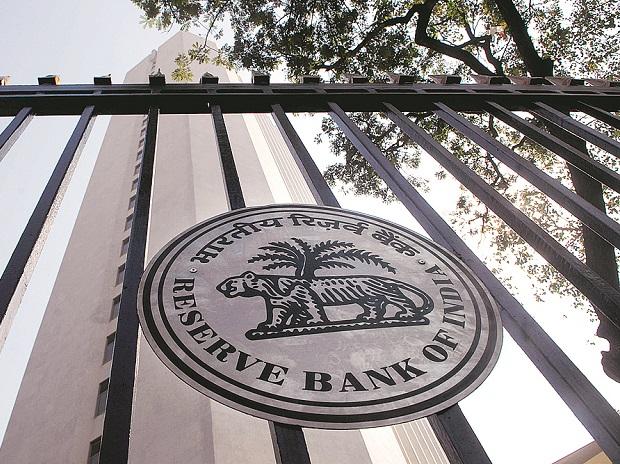 In fact, the RBI had to take this decision because the flow of people’s income has not been smooth again due to the continuation of the lockdown. People will not be able to repay their debt in the current situation after the EMI Moratorium’s current period ends till 31 May. So the moratorium had to be extended for another three months. This will be helpful for both borrowers and banks in these difficult times.

On March 27, the option was announced

The Reserve Bank of India (RBI) on 27 March had asked banks and financial institutions to provide a 3-month moratorium on payment of EMI to all the term loan borrowers by March 1, 2020. In this option, customers can hold their EMI for the months of March, April and May. However, during these three months of EMI moratorium, interest will continue to be charged, which will have to be given as additional EMI later. Customers who do not want to hold their EMI do not need to do anything. His EMI will continue to be cut as it was.

With this, now the repayment of all such loans was extended for three months. Under the moratorium, people did not take EMIs from their accounts for loans. EMI payments will start only after the end of the loan suspension period ends on 31 August following the Reserve Bank’s latest announcement.

The Bevque app for alcohol sales hangs. Some customers say they are unable to download the app. The downloaded app also has access to...
Read more

We all love stories, we all grew up listening to stories from an early age, and then we started to read stories and we...
Read more