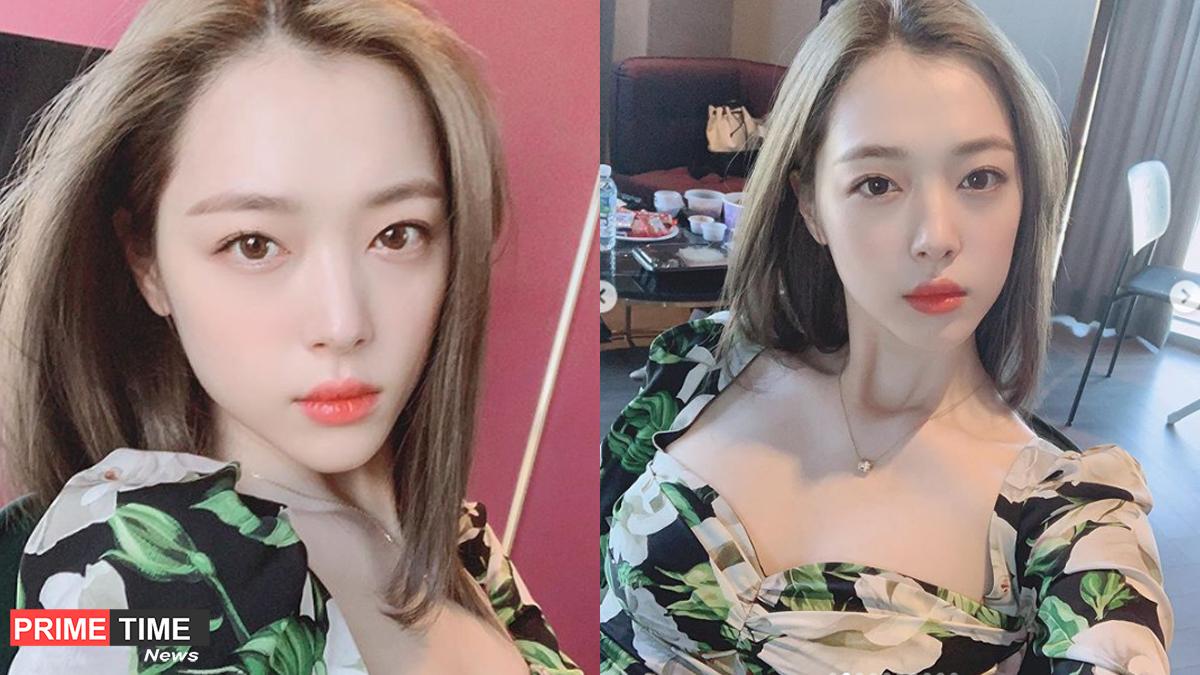 A 25-year-old K-pop star Sulli was found dead in her residence near Seoul, South Korea. The police gave information about it on Monday. Police told the BBC that the singer’s manager found her dead at home and she was investigating the causes of death.

Formerly a member of the band F (X), the star’s real name is Choi Jin-Ri and she has 5 million followers on Instagram. He left the band in 2015 to focus on his acting career.

According to the news, due to the vulgar comments being received online, Sully distanced herself from her K-pop work. Sully was a good friend to K-pop star Jonghyun who committed suicide at the age of 27. She also attended her funeral in 2017.

(Suicide is not the solution to any problem. If you need support or you know someone who needs help, please go to your nearest mental health specialist.) 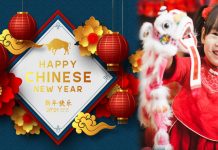 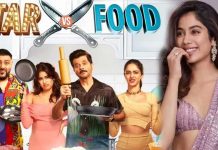 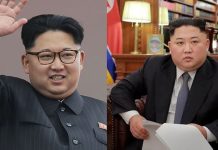