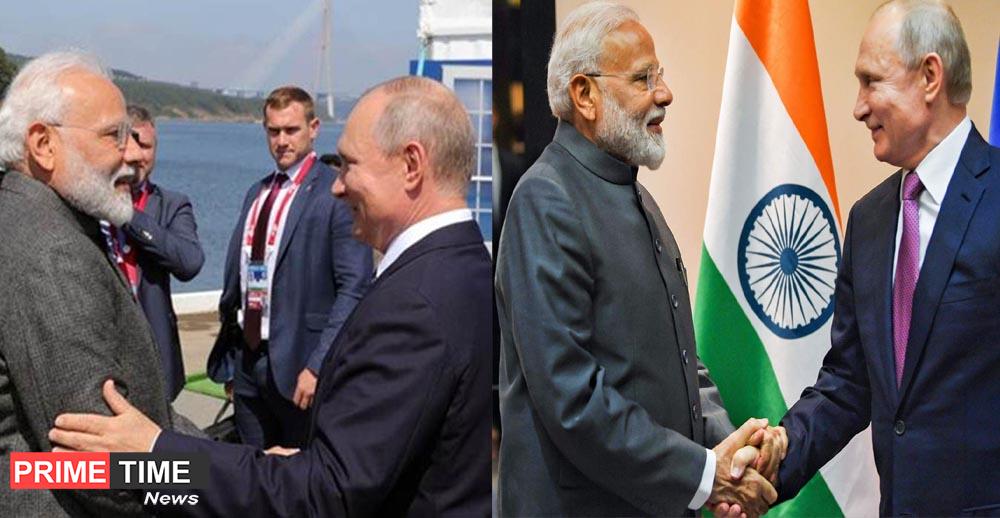 Prime Minister Narendra Modi has reached Vladivostok, the eastern city of Russia, on a two-day historic tour. PM Modi late on Tuesday night in Vladivostok where he was welcomed in a grand manner. Prime Minister Narendra Modi along with President of Russia Vladimir Putin visited the Zvezda Shipbuilding Complex on Wednesday. Also interacted with its managers and other personnel. Let us know that PM Modi has reached Russia on a two-day visit. 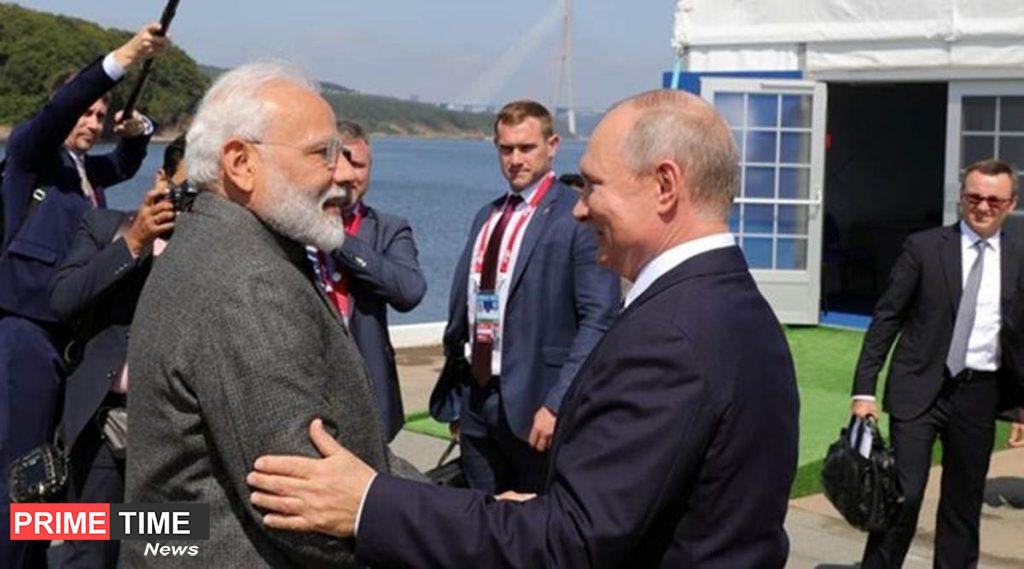 Modi will hold a summit with Putin and join the ‘Eastern Economic Forum’. This is the first time an Indian Prime Minister is traveling to the easternmost region of Russia. President Putin was also with Prime Minister Modi during his visit to the yard. The two leaders hugged each other and shook hands before going to Jewejda Yard. Modi interacted with the managers and personnel of the yard.

The ‘Taas’ dialogue committee quoted Putin’s colleague Yuri Ushakov as saying that in future the vessels built on this yard would be’ used to deliver Russian oil and liquefied natural gas to the global market, including India. According to the Russian Dialogues Committee, the consortium of Rosneft, Rosneftgaz and Gazprombank are constructing the Zvezda vessel yard at the ‘Far Eastern Shipbuilding and Ship Repair Center’.

After the tour of the yard, the two leaders will hold the 20th India-Russia annual summit. Earlier, Prime Minister Modi was accorded a warm welcome upon arriving at Vladivostok Airport on his third bilateral visit to Russia. Before leaving for Russia, Modi said that he was excited to discuss regional and international issues of mutual interest with Putin. Before leaving for his two-day visit, he said in a statement in New Delhi that I am looking forward to discussing all aspects of regional and international issues related to our bilateral relations and mutual interests with my friend President Putin.

Today, the Prime Minister has to take part in many important programs, including bilateral talks with Russian President Vladimir Putin. PM Modi met Russian President Vladimir Putin on Wednesday morning. The two leaders met very warmly and set out together to tour the shipbuilding complex. The two leaders left in a boat together. The meeting between the two is going to start shortly.

On Wednesday morning, PM Modi attended the forum and met the Indian diaspora present here. There may be some compromises during the talks between Modi and Putin this evening. In the talks between the two leaders, the focus can be on giving new momentum to the strategic relationship.

The talks can focus on bilateral trade and investment and cooperation in defense, energy, infrastructure and various other areas. Apart from this, it can also be decided in this meeting that by 2025, the trade relations between India and Russia will be strengthened, the trade reaches 30 billion dollars. 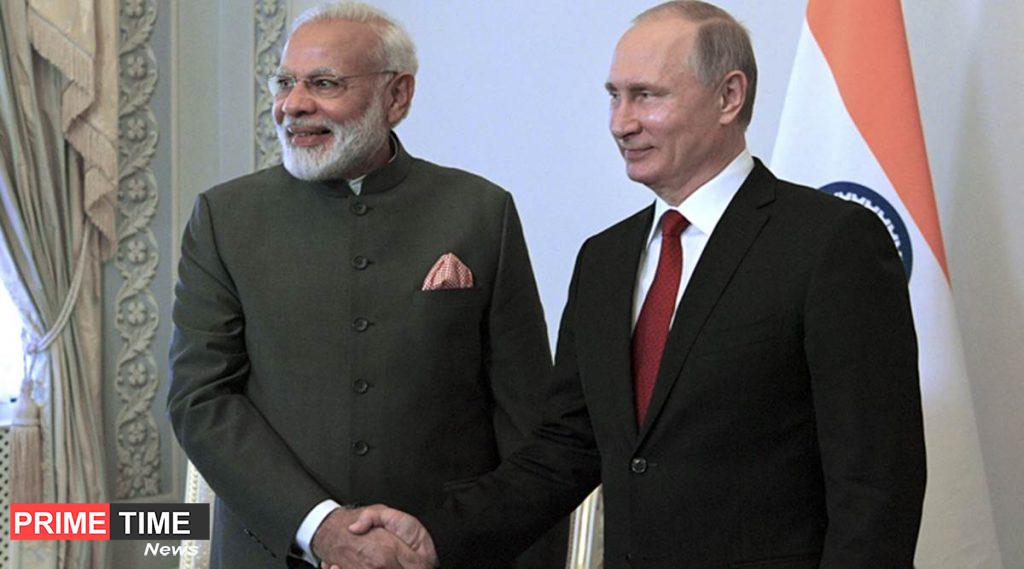 During the talks, the tension between India and Pakistan on the issue of Jammu and Kashmir can also be discussed. Russia has already rejected Pakistan’s request to mediate, saying that it is a bilateral issue between India and Pakistan. Modi and Putin had earlier met on the sidelines of the Shanghai Cooperation Organization (SCO) conference in Kyrgyzstan’s capital, Bishkek, and agreed to expand new areas of cooperation. Modi, the chief guest at this year’s EEF, will address the program on Thursday.