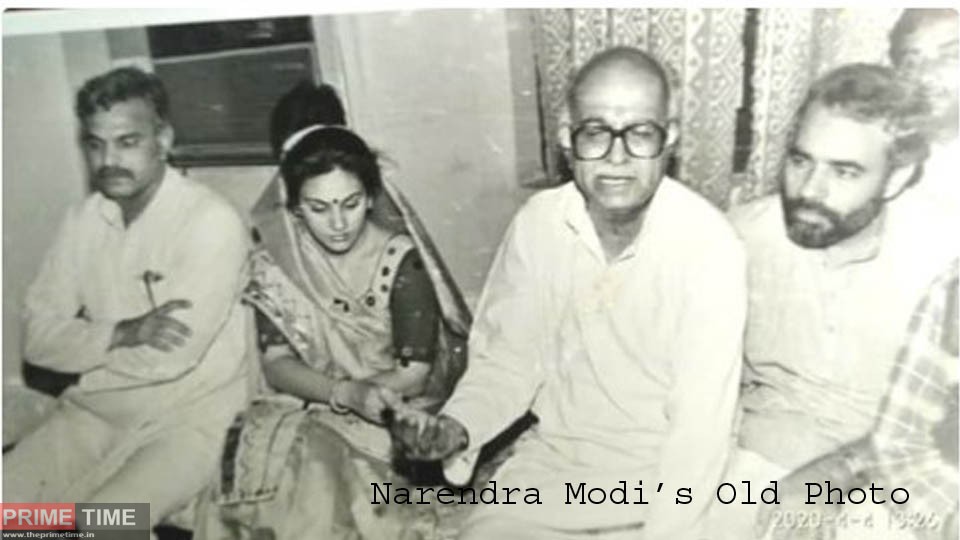 Ramanand Sagar’s ‘Ramayan’ has left such an impression on the hearts of people that even today its characters are embedded in the hearts of people. Whether it is Ram Arun Govil of the program, Deepika Chikhalia playing Sita and Dipika Chikhalia or Sunil Lahiri who plays Laxman. But apart from this, a photo of Deepika Chikhaliya who recently played Sita in Ramayana is becoming very viral on social media, in which she is Prime Minister Narendra Modi (PM Narendra Modi) and senior BJP leader Lal Krishna Advani (Lal Krishna Advani) Is seen with The actress has shared this photo with her Twitter handle, which has attracted a lot of attention.

An old pic when I stood for election from baroda now called as Vadodara extreme right is our PM narendra modi ji nxt to hom was LK Advaniji and me and nalin bhatt in charge of the election @narendramodi @pmo#lkadvani##contest#election#ramayan pic.twitter.com/H5PsttaodC

Posting the photo, Dipika Chikhlia said that this picture was done when she stood for election from Baroda, now called Vadodara. Posting this photo, the actress wrote, “An old picture when I stood for election from Baroda, now called Vadodara. On my right is PM Narendra Modi, Lal Krishna Advani with him, then me and the election Incharge is Nalin Bhatt. ” Posting this photo of her, the actress has also tagged PM Narendra Modi. Apart from this, Deepika Chikhalia has shared many more pictures related to the shooting of Ramayana.

In one of his photos, Deepika Chikhlia is seen with Ramayan’s Ravana i.e. Arvind Trivedi. Posting this photo, she told that for the first time she was stepping into the Parliament with Lankesh i.e. Arvind Trivedi. The special thing is that seeing them there, a crowd of people got around and people also stood behind them to click their photo. Deepika Chikhaliya wrote, “I and Lankesh are taking the first step in the Parliament House.”

Shilpa Shetty gets a big position in the Fit India Movement