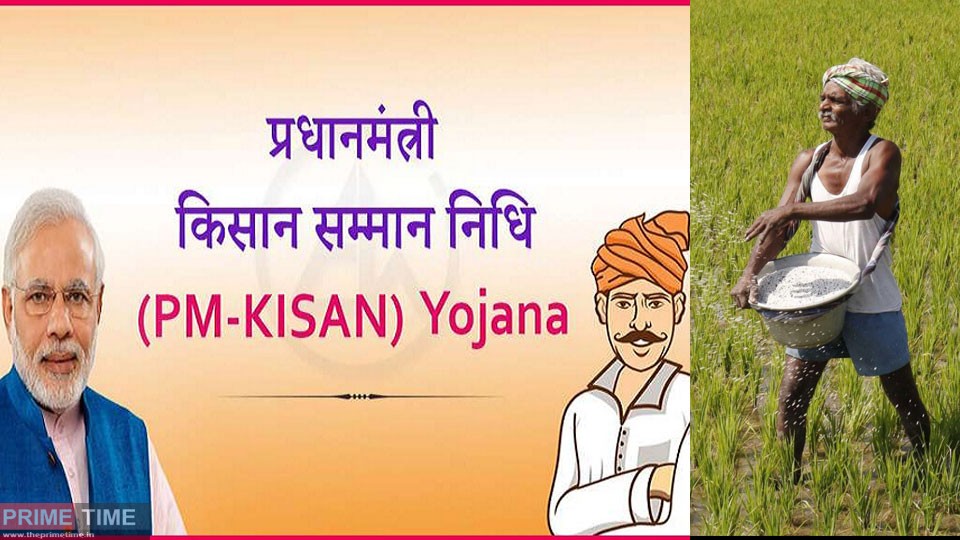 The December-March installment of PM Kisan Samman Nidhi Scheme has been released. The number of beneficiaries under this scheme has now reached 115 million. So far, above 2000 million rupees (December-March) have been received to farmers above 9 crore 30 lakhs. Despite this, if the money does not reach your account, the biggest reason for this is some minor mistakes. For example, the name written in someone’s application does not match Aadhaar or the bank account does not get the name. No one has entered the Aadhaar number correctly or made a mistake in the bank’s IFSC code.

Due to these minor mistakes, the PM Kisan Samman Nidhi installment is not reaching the account of millions of farmers. If you are also among these millions of farmers, then rectify this mistake now. For this you do not need to go anywhere, rather you can fix it from your mobile at home, if you have downloaded the PM Kisan app, then it is even easier to rectify mistakes. Let’s know how to fix these mistakes … 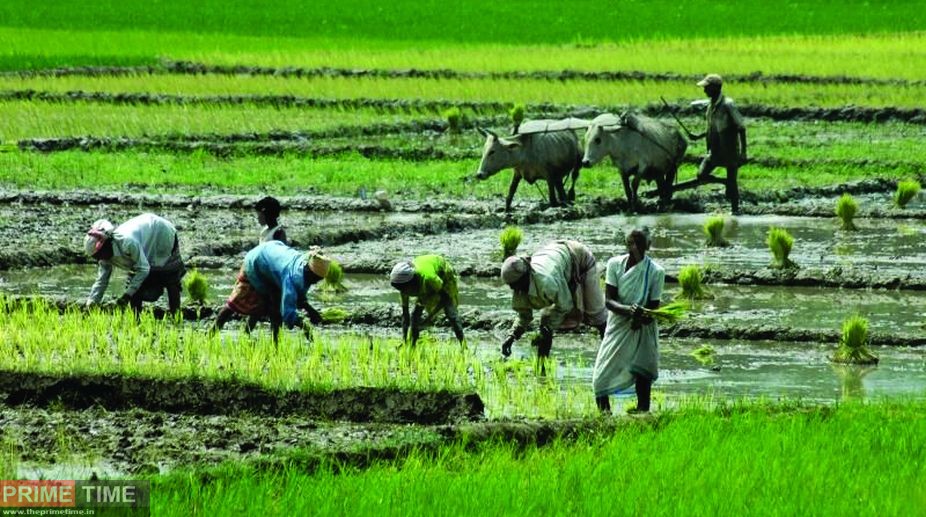