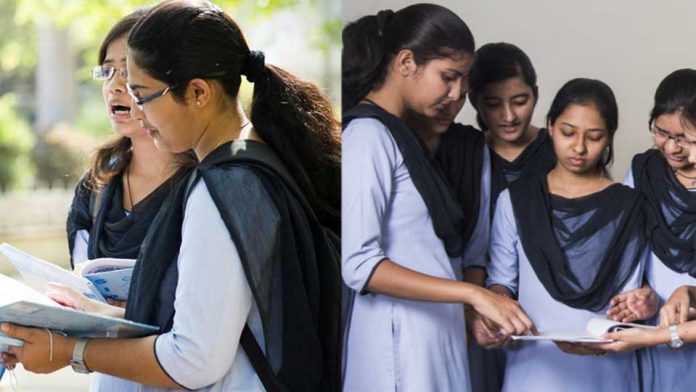 The Cabinet also decided to extend the benefits of the 10th Pay Commission dated January 20, 2016, to the staff of 35 posts in the State Museum of Science and Technology. The Cabinet also decided to enact legislation on the recommendation of the Kerala High Court Registrar (District Court) seeking amendments to Sections 69 and 91 of the Criminal Procedure Code, 1973. These provisions are being amended to provide for summons through electronic media.

The meeting also decided to recommend to the Governor to issue a draft amendment ordinance prepared to bring the appointments of the Kerala Pravasi Keraliya Welfare Board in 2008 under the purview of PSC. Amendments to the law have been approved to increase the individual shareholding in urban banks to five percent.

The meeting also gave revised administrative sanctions for the implementation of the estimated amount of `40 crore 12 lakh submitted for the construction of railway over bridges at Kariyanur and Sushilapadi in Palakkad district using the KIFB fund. The Cabinet also approved a draft amendment to bring the appointments of the Kerala Shops And Commercial Establishments Workers Welfare Fund Board under the purview of the PSC.