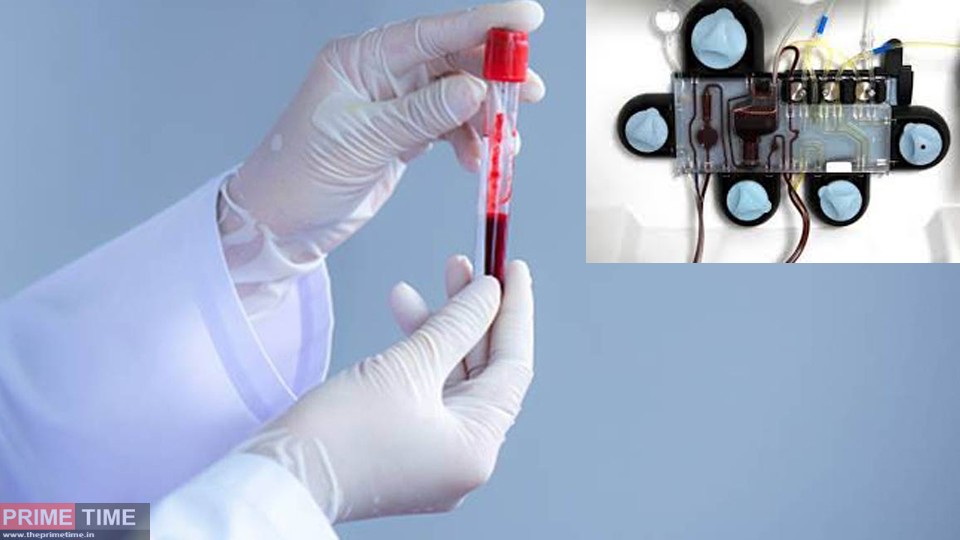 Plasma Therapy Coronavirus: Plasma therapy has shown a silver lining in the treatment of coronavirus infection that has become an enigma worldwide. This therapy has successfully treated a 49-year-old severely infected person for the first time in the country. This success has been achieved by doctors of Max, a private hospital in Delhi. Physicians are very excited about the recovery of the patient within four days from this therapy.

The hospital says that the patient, who was resident of Defense Colony, was admitted on April 4 in the East Block of Max Hospital. He was confirmed to Corona in an investigation the same day. Initially, he had fever and difficulty in breathing, but within a day or two, the situation became serious. Due to this oxygen had to be given, but he got pneumonia. The lungs were also unable to function properly. Because of this, he had to support ventilators at ICU on 8 April.

At the same time, his family urged the hospital administration to treat him with plasma therapy. Donor also brought relatives himself, who had recovered three weeks earlier. Donner’s report twice came negative. Even after this, in addition to corona in Max, HIV, Hepatitis B and C were tested. These reports were also given to the patient on April 14 after taking negative plasma from their blood.

According to the doctors, after four days the results were startling and the patient report came negative. Ventilator support was also removed on 18 April. Although he was being given oxygen. They have also started eating on Sundays.

Dr. Sandeep Budhiraja (Group Medical Director and Senior Director of Internal Medicine, Max Health Care) says that it also has to be understood that plasma therapy is not a magic. The treatment protocol was also followed in this. This led to rapid improvement in the patient. However, there have been other reasons besides therapy in the hundred percent improvement.

Lockdown Extension: Important statement of Deputy CM Manish Sisodia, picture on lockdown will be clear after May 3

Pizza, chips, namkeen, and Noodle is not safe for health