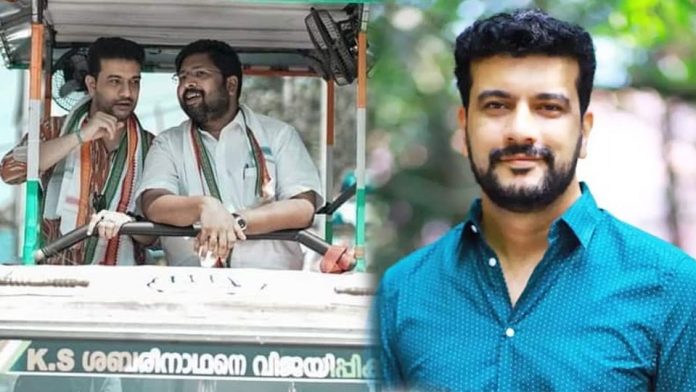 Youth Congress general secretary Rahul Mankoottam responds to those trolling actor Ramesh Pisharody in connection with the UDF’s heavy defeat in the elections. According to Rahul, the UDF had won in many constituencies, including Kundara, Karunagapally, Angamaly, Thrikkakara, Kottayam, and Palakkad, where the Pisharody campaign was being launched. Actor Ramesh Pisharody’s campaign in the Assembly elections has been widely trolled on social media as candidates in all the constituencies have lost. Director M.A. Nishad and others came up with the troll. Pisharody was the star campaigner of the Congress in the elections. But the troll said that UDF candidates everywhere who went for the Pisharody campaign failed.

Nishad’s response was to share pictures of the Pisharody campaign with the caption ‘Pato Zakir Bhai to run and defeat candidates in all constituencies?’Pisharody had participated in the campaign of Dharmajan Bolgatti, a friend and Congress candidate from Balussery. Pisharody was also a part of Chennithala’s Kerala tour just before the election. VS in Thiruvananthapuram Sivakumar, K. in Aruvikara. The. Sabrinathan, PK in Tanur. Feroz, VT in Trithala. Balram, KNA in Guruvayur. Pisharody had also requested a vote for Khader. After the defeat of all these people, trolls started spreading against Pisharody on social media.