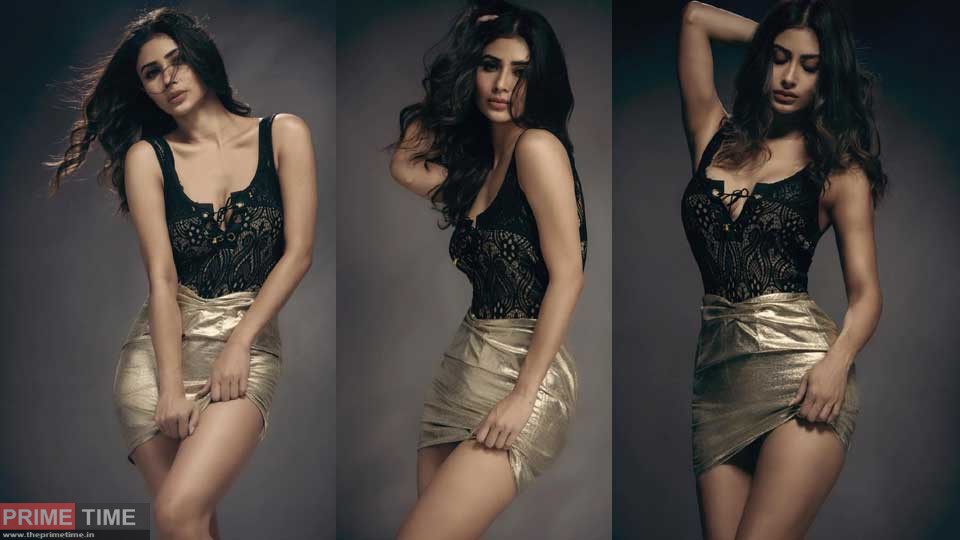 Mouni Roy, who reaches Bollywood from TV, has left no stone unturned to win the hearts of people with her work as well as her style. She often remains in the headlines for her looks and style. Some pictures of Mouni Roy are also becoming very viral, in which she is seen posing in a black top and golden skirt. Mouni Roy’s look looks very glamorous in this outfit. The actress has shared these pictures with her Instagram account, on which fans are also commenting heavily on Mouni Roy. 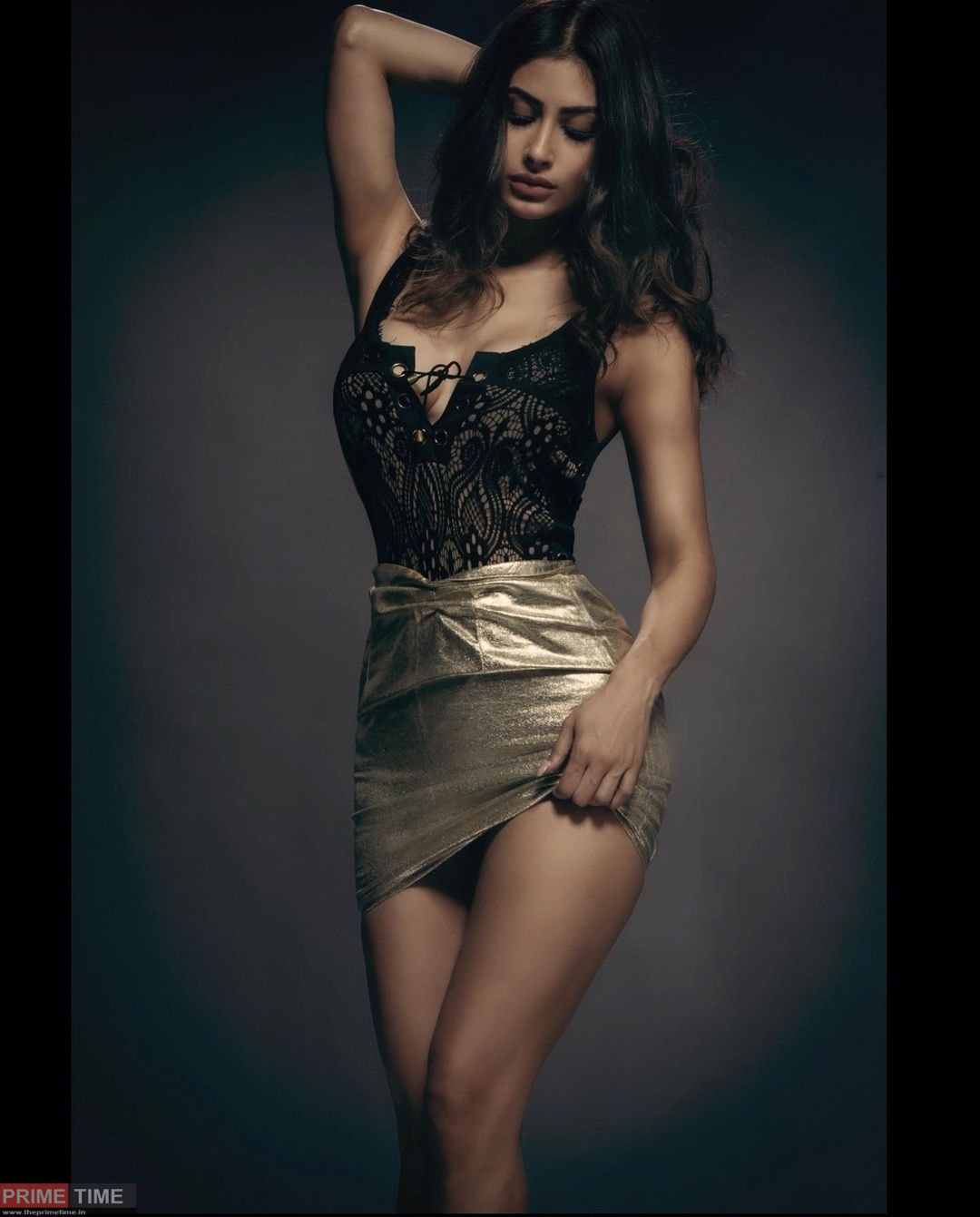 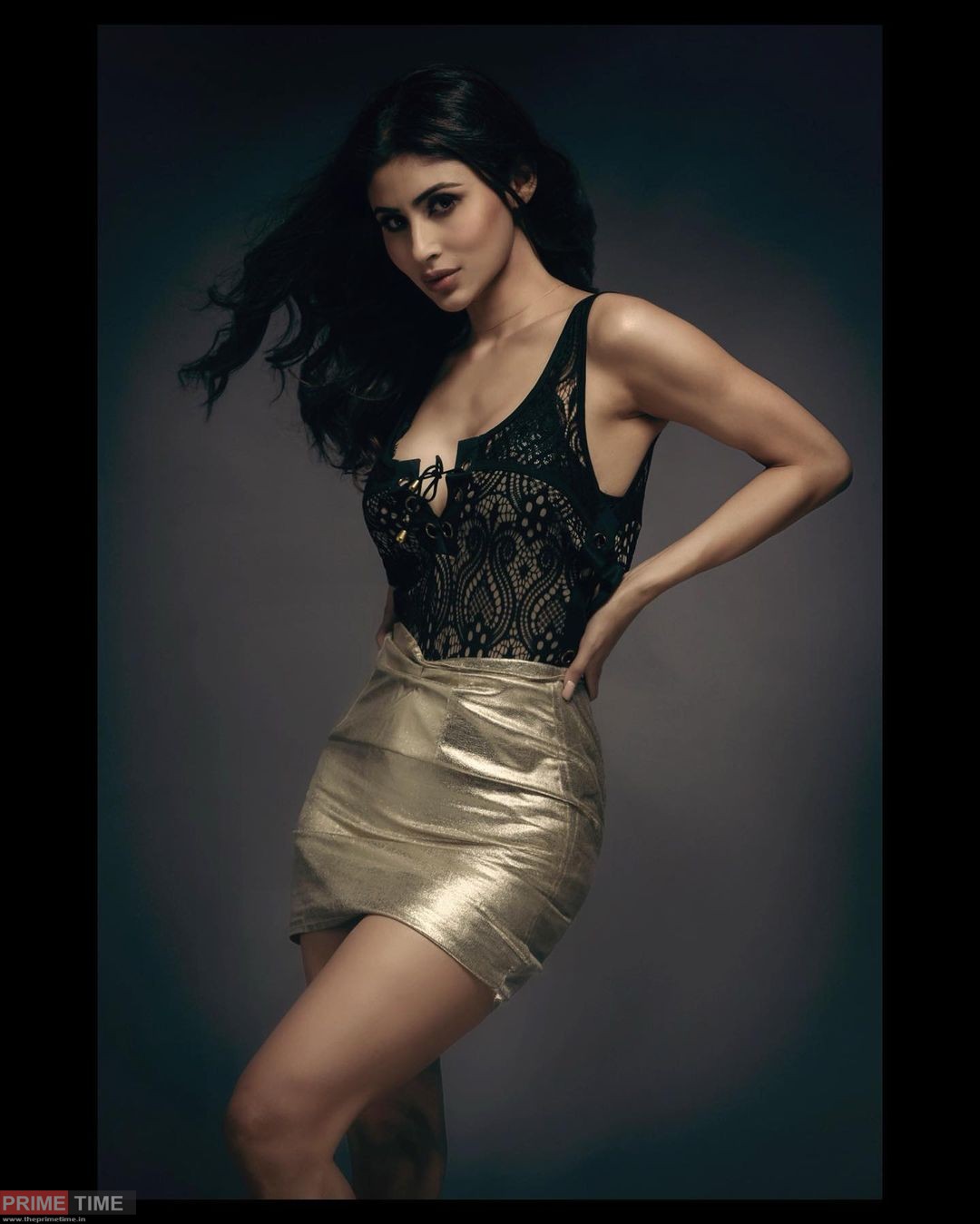 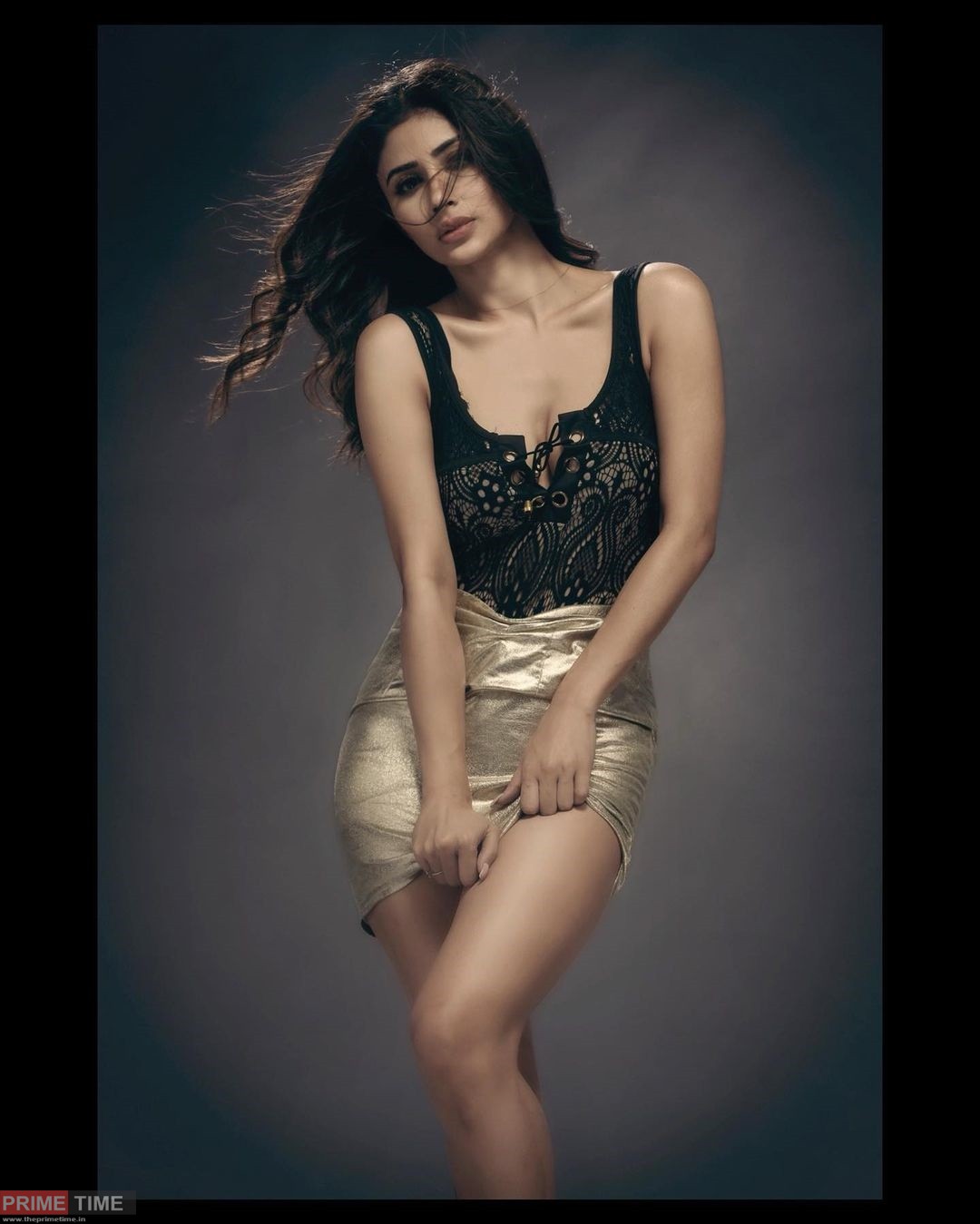 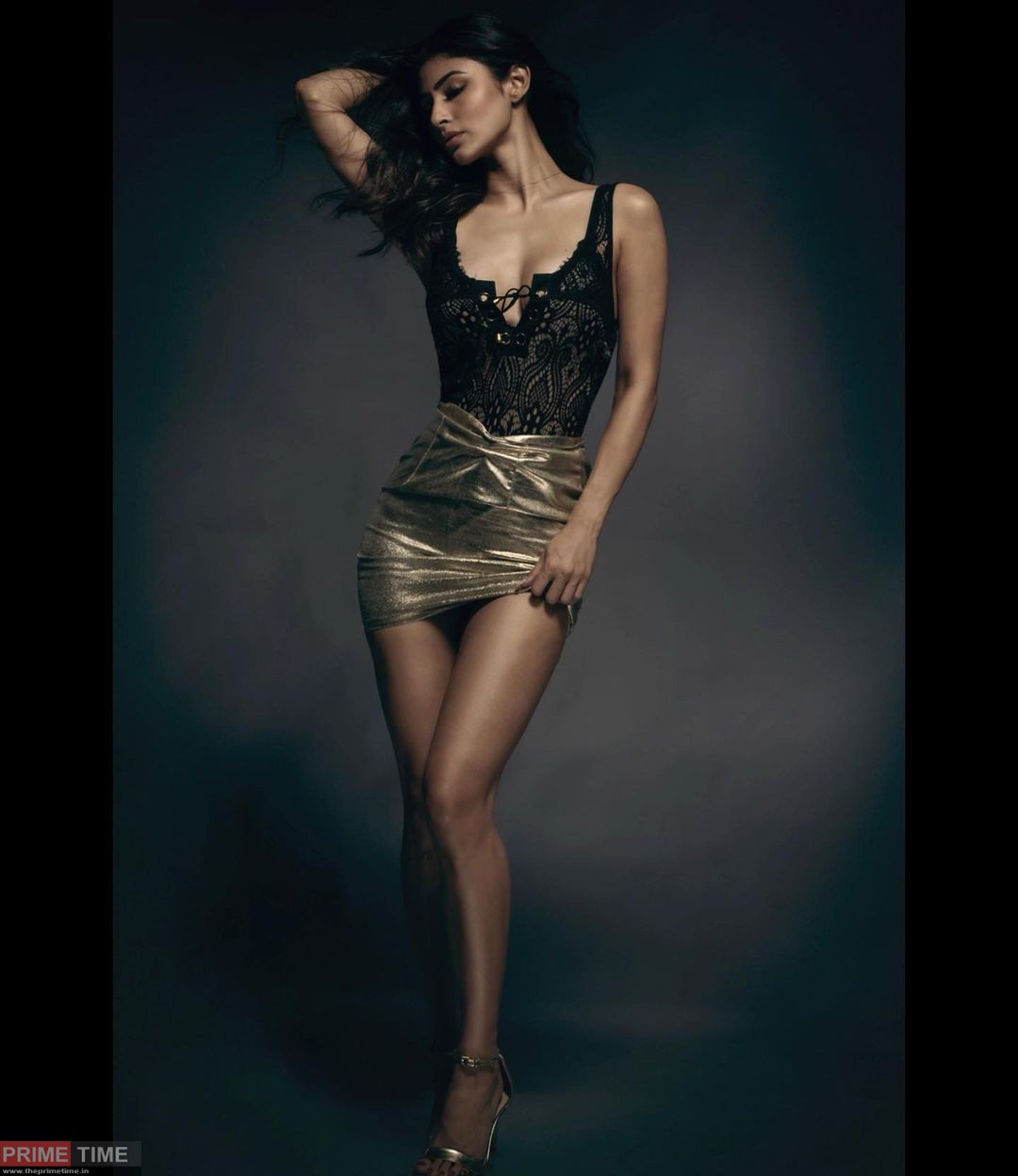 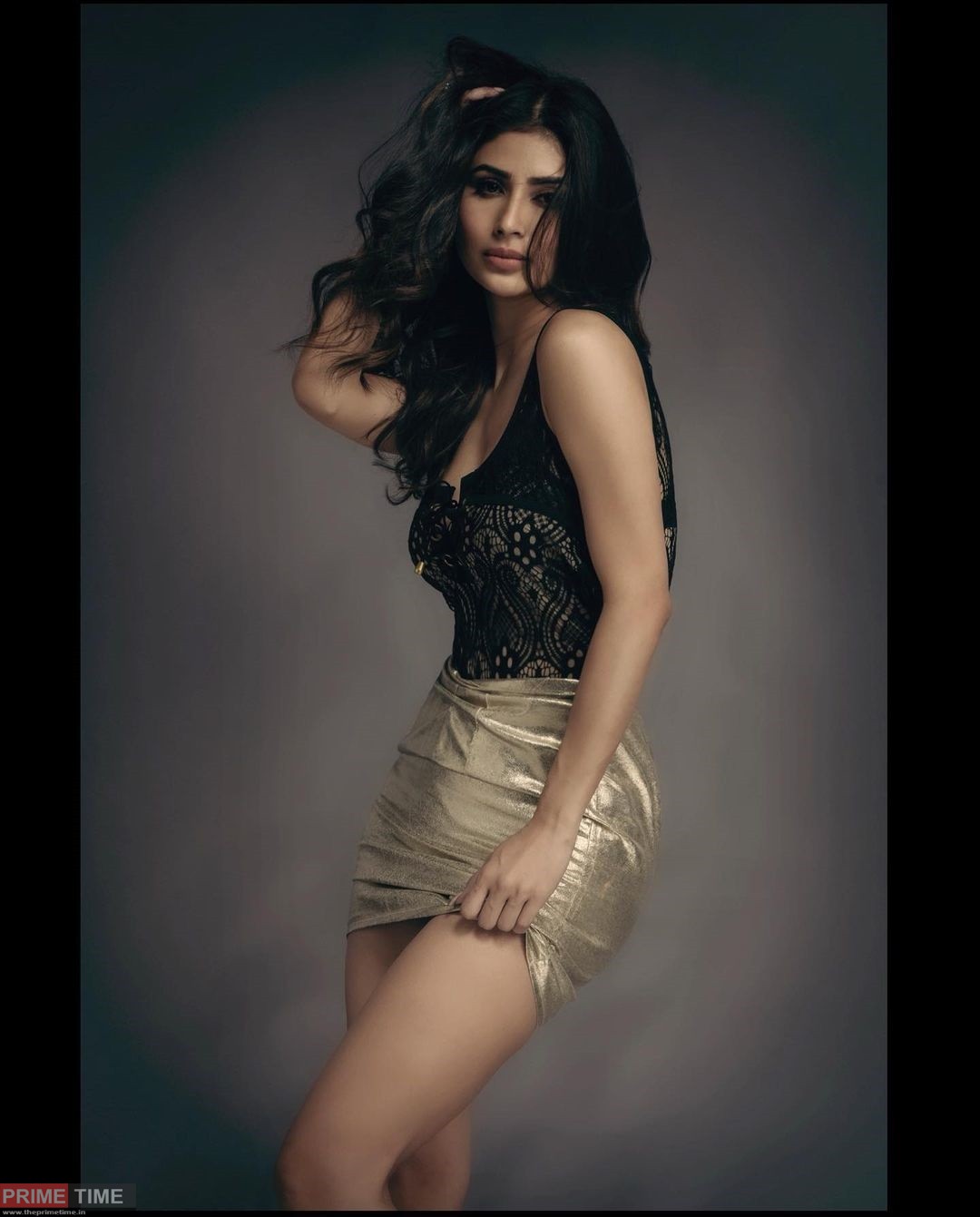 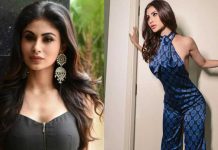