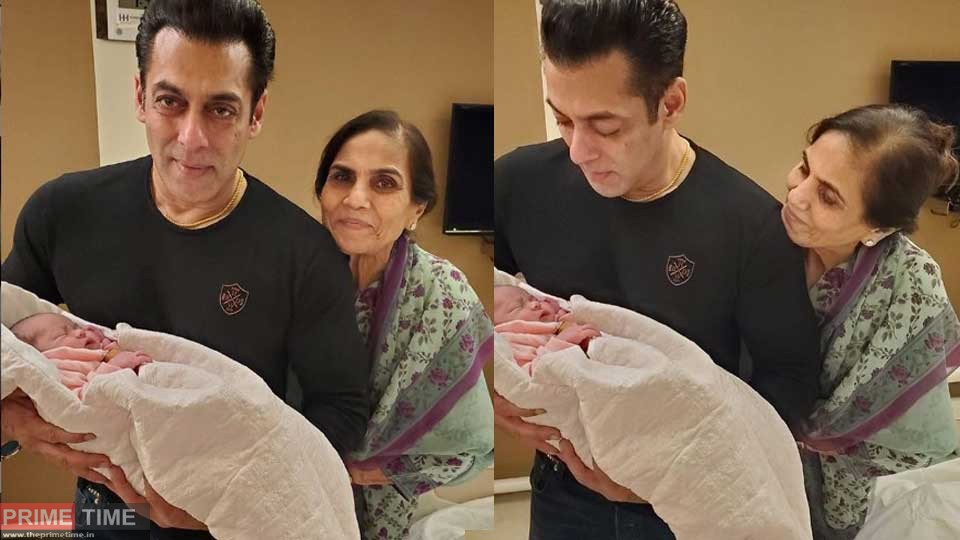 This is a beautiful video of Bollywood star Salman Khan and his daughter-in-law Ayat Sharma talking about social media. Sallu, who is only three months old, is playing and playing with Ayat.  He was born on December 27, the day before Salman’s birth.

We love you Mamu @beingsalmankhan

Aayat Sharma is the second child of Sallu’s sister Arpita Khan and her husband Aayush. Ayat also has a three-year-old brother named Ahil. Arpita and Aayush got married in 2014. Aayush made his Bollywood debut with the movie Love Jai.

There’s nothing in this world that scared me & the only reason was I knew I had you by my side & you would never let anything happen to me. Now ayat has been blessed with the same security. These hands are god sent.Overwhelmed, grateful & thankful for @beingsalmankhan & my amazing mom @salmakhan1942 two people who only have love to give. 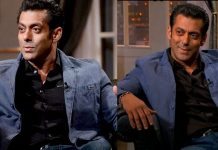