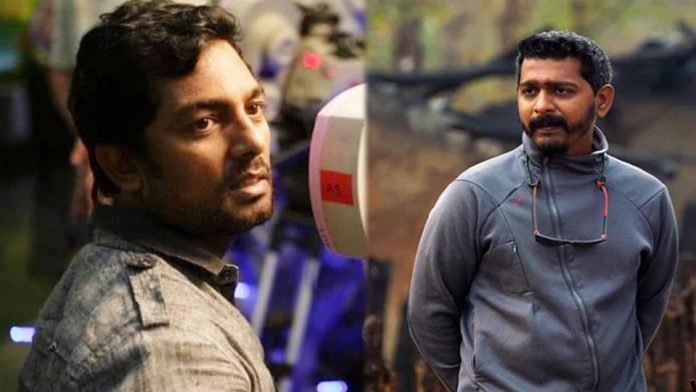 Dilshad, popularly known as Pippijan, one of the most notable young photographers, has passed away. Kovid was being treated for the infection. Kovid was working on a new film after Abbas Mastan’s ‘Kis Kisko Pyar Karu’ starring Kapil Sharma. Malayalam, Hindi, and English. He has acted in Punjabi, Gujarati, Bhojpuri, and Marathi films. Pippi was born in Ernakulam. He later worked with Hindi cinematographer Ravi Yadav as an operating cameraman on six films, including Tarzan – The Wonder Car, 36 China Town, and Reyes. 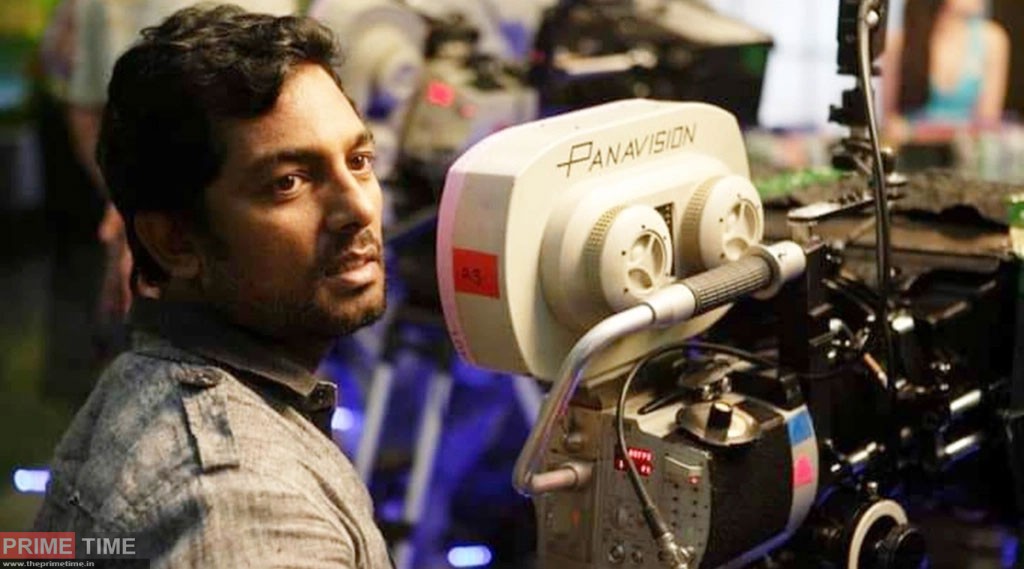 He became a freelance photographer with the film ‘The Waiting Room’. The English film ‘The Black Russian’ made Pippijan very noticeable. FEFCA Directors’ Union pays tribute to Dilshad’s death.