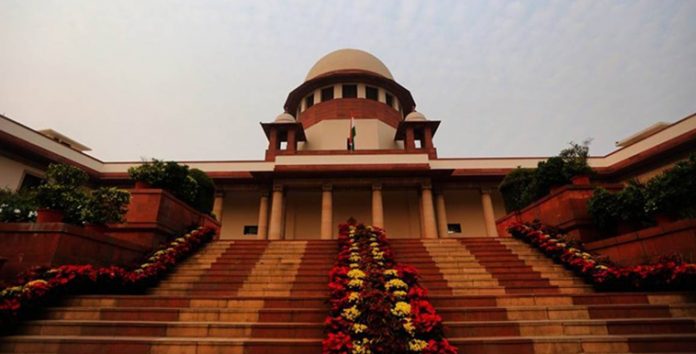 The court directed that there should be no parallel discussion in the news media on the issue before the court. The court said that many people have different opinions and all of them should be raised within the court. The Chief Justice replied to the petitioners’ request to send a notice to the Center to wait till Monday.

The Union Minister of Defense had told the Rajya Sabha yesterday that he had not made any deal with the Israeli company NSO Group. Last week, while considering the petition, Chief Justice of the Supreme Court NV Ramana and Justice Suryakant observed that the allegation of phone theft was serious and the truth should come out. 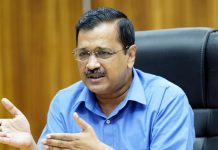 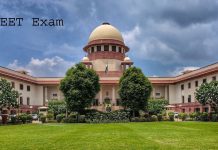