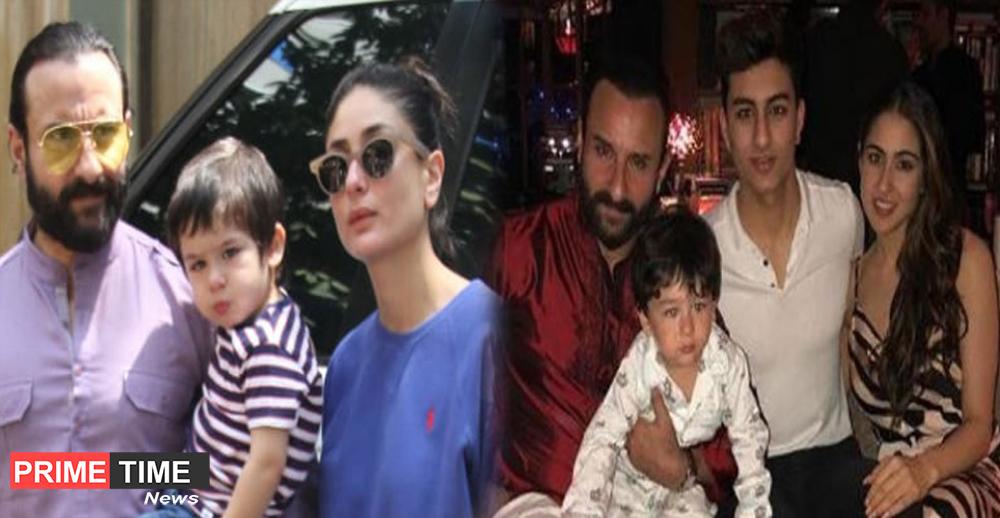 Saif Ali Khan and Kareena Kapoor Khan had a wedding anniversary yesterday. Both of whom had kept a lot of private celebrations. Saif Ali Khan is known as the best-handsome dead of Bollywood. Nowadays Saif is busy shooting for his upcoming film ‘Lal Kaptan’ and pictures of his look are also appearing on social media. 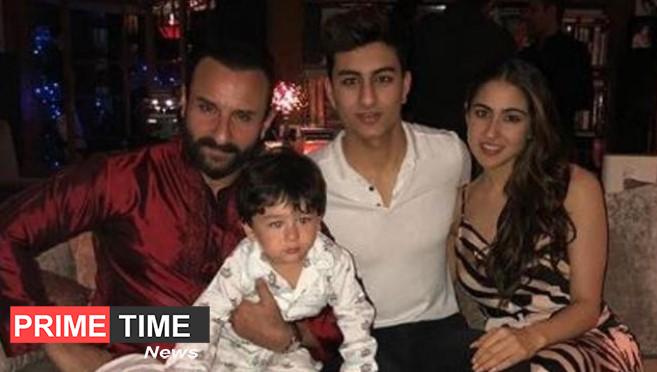 Recently Saif Ali Khan was asked a question about his daughter and the best star Sara Ali Khan has become. Asked what kind of advice they want to give to their daughter in their career. Saif said that she should focus on acting, not on becoming a star, because the more she focuses on her work, the more she will actually learn.

He further says that I always tell him not to be a star but to focus on acting. And I say that they should never forget their reality. Keep it always. As far as being famous, Saif said that he does not like to be famous and he likes to stay away from all these limelight. They see all these things as an obstacle. They say that being famous makes you nervous at times because it also prevents them from roaming the city and doing their favorite thing. 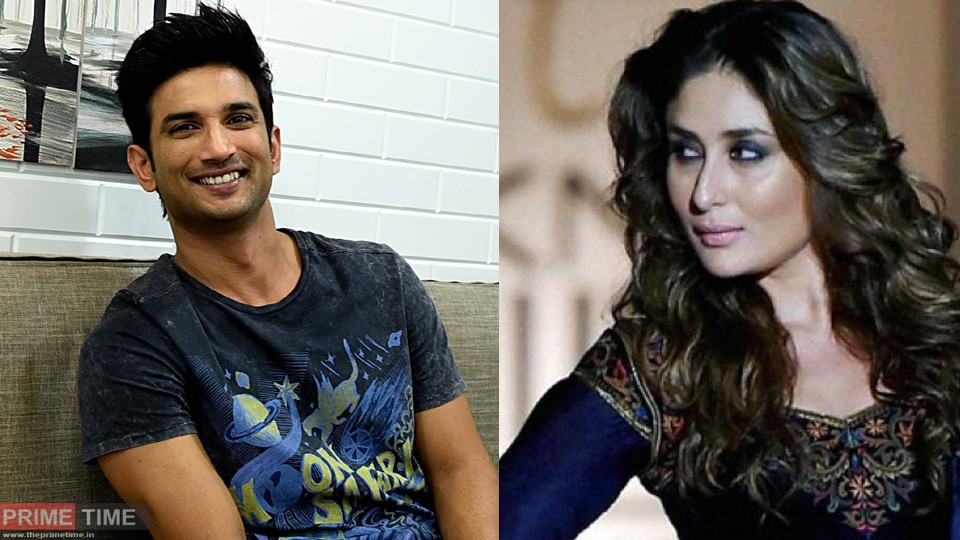 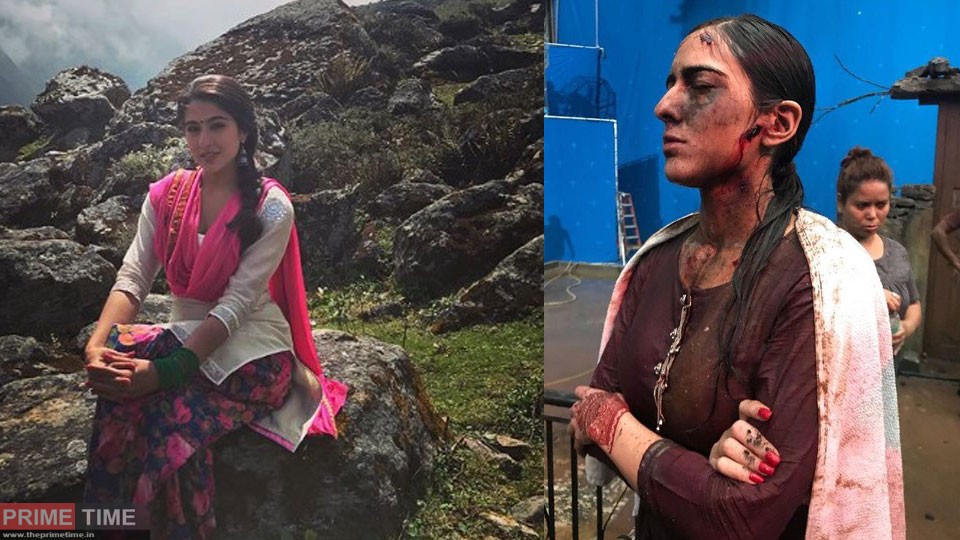 Expectations vs Reality, Sara Ali Khan’s post from sets of debut film Ketharnath will crack you up

Actress Sarah Ali Khan has shared the pictures of her debut film Kedarnath. The actress has also given a 2020 twist to the shared... 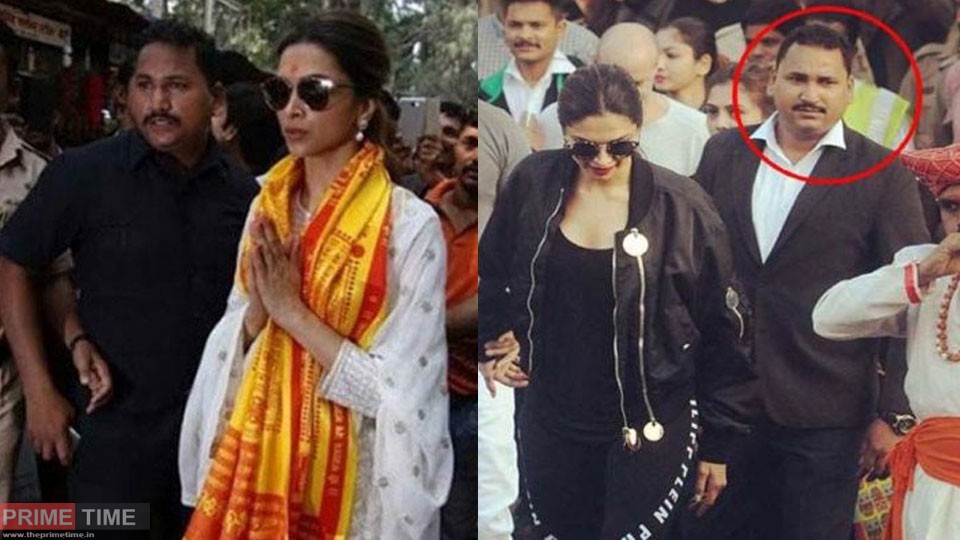 Deepika Padukone is a Bollywood star. The actress and model made her acting debut in the Kannada film ‘Aishwarya’. In 2007, Shah Rukh Khan... 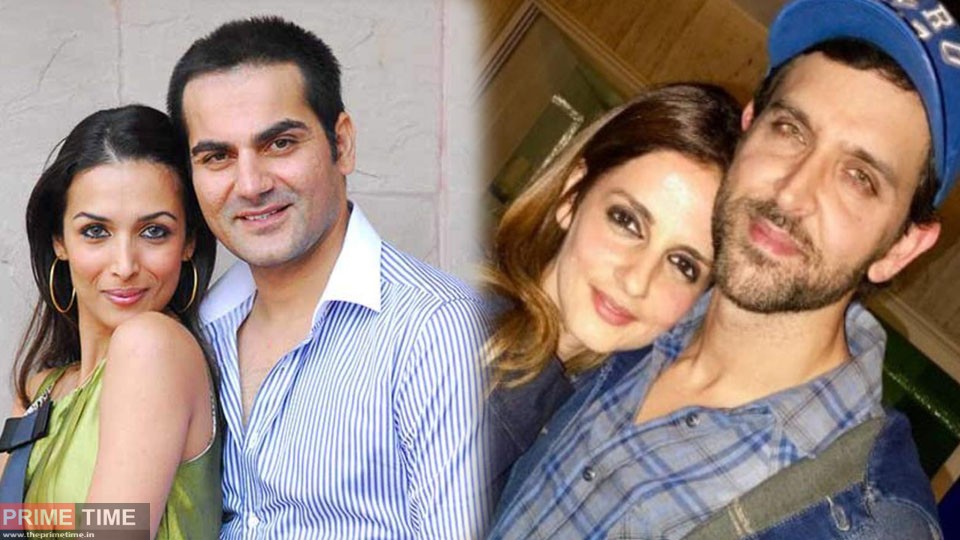 There are many stars in Bollywood who have made enough papad to marry their love. Some went against the will of the family and married... 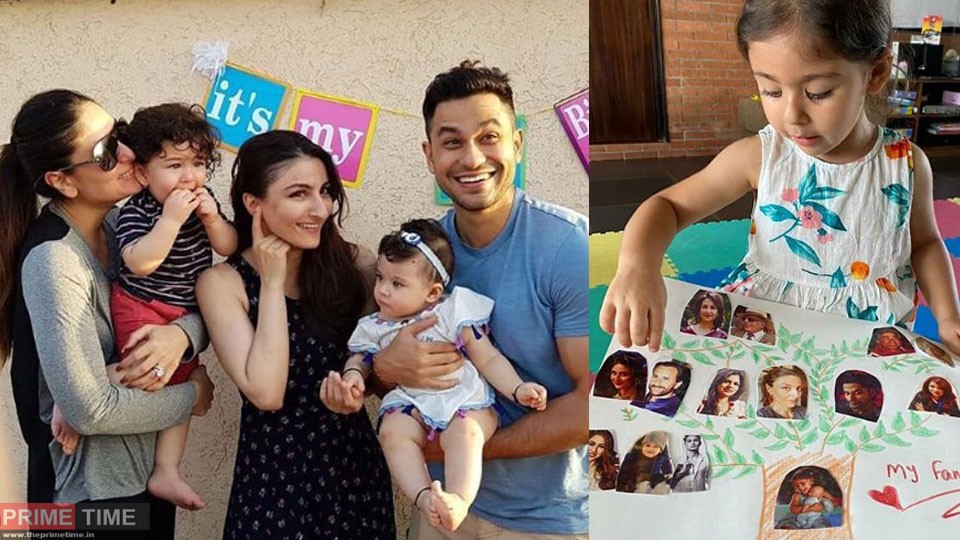 Not additional time has gone since Kareena has joined Instagram, yet she has become the new Instagram sensation. Sometimes she imparts something to her... 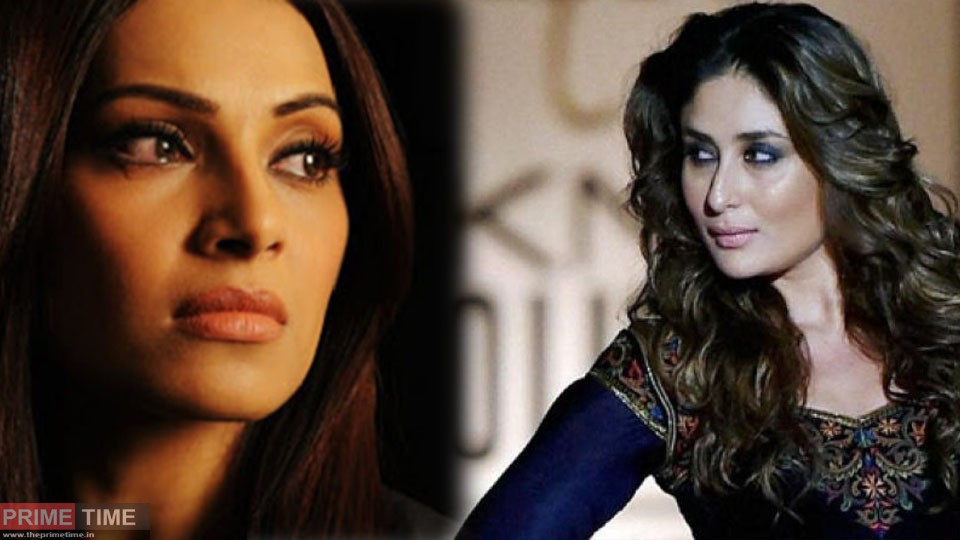 When Kareena Kapoor Khan asked Bipasha Basu to be a black cat, what was the whole matter

The whole country is demonstrating after the death of African American man George Floyd in Minnesota, USA. In many places, these demonstrations have also turned... 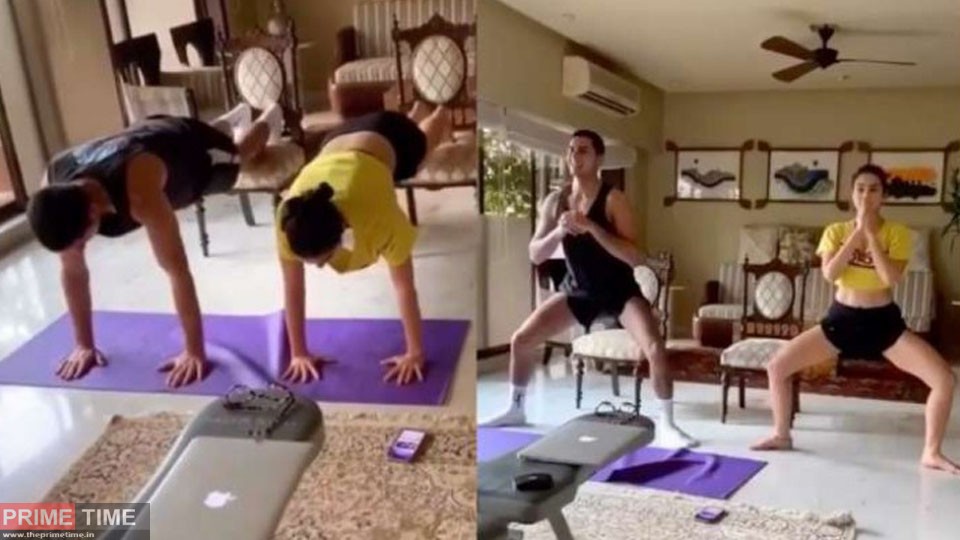 Despite being locked down, actress Sarah Ali Khan shares some of the fun moments of her life with her fans. She often shares work-out... 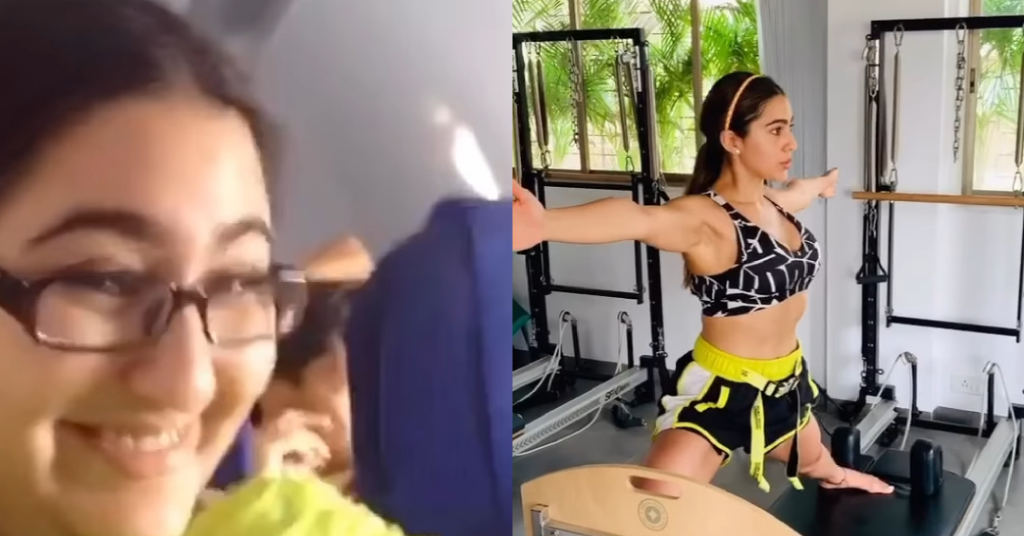 Bollywood Actress Sara Ali Khan shared a video which shows how she lost her weight over the years. The video shared by Sara begins... 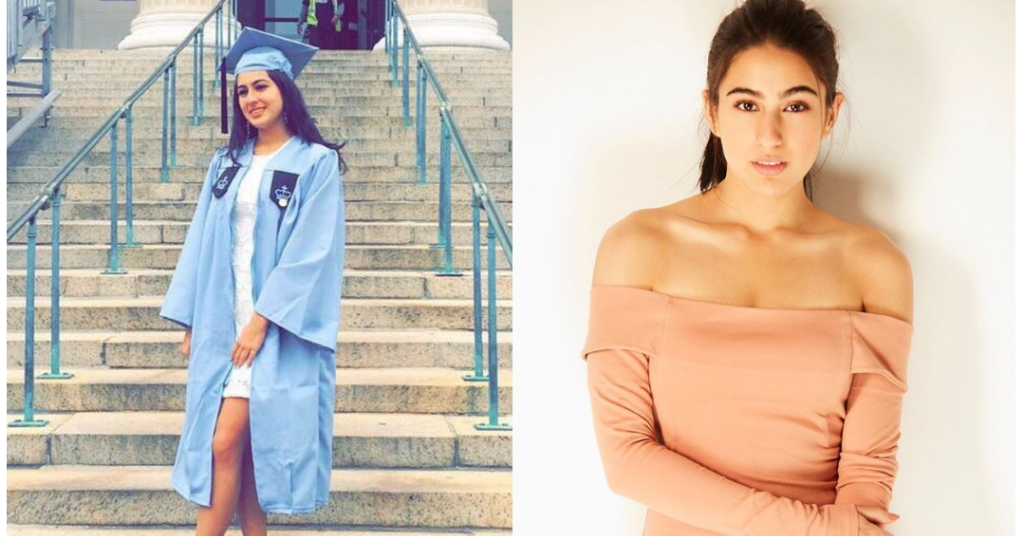 Sara Ali Khan shares a memory from her graduation days

Actress Sara Ali Khan shares a memorable pic or her graduation days from Columbia University four years ago on this day. https://www.instagram.com/p/CAXNdOYJyUs/?igshid=erwnukoab35c ’19th May... 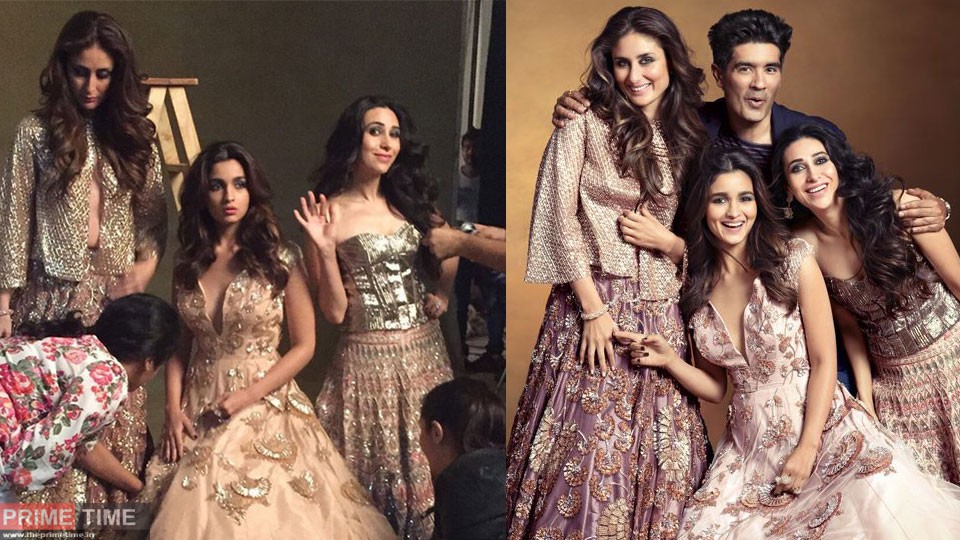 When Alia Bhatt poses for a magazine photoshoot with her future sister-in-laws, Karisma and Kareena

In the year 2014, Alia Bhatt really liked Ranbir Kapoor in Karan Johar’s talk appear, Koffee With Karan. The entertainer had discussed the time...