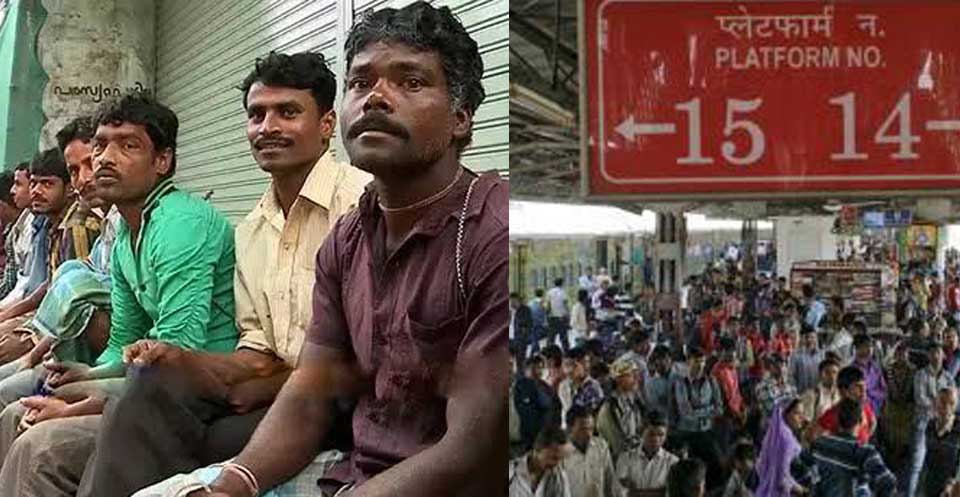 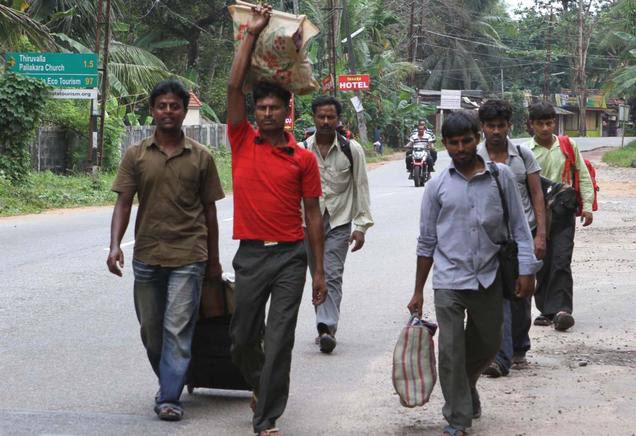 not a credible situation. At the same time, the manufacturing sector of Kerala will be stagnant if decent workers return with them. Owners of small enterprises say that the police and locals should act with caution. In Perumbavoor alone, local residents protested against the backdrop of the killing of two young girls by foreign workers. The largest number of migrant workers are coming to the Aluva railway station. So there is a big hurry for those who are going back here. Long-haul trains on the Aluva railway station, except for the AC compartment, are in a hurry because of the huge congestion of commuters.

The Thiruvananthapuram Silchar Express (12515), a weekly train that arrived yesterday, was able to 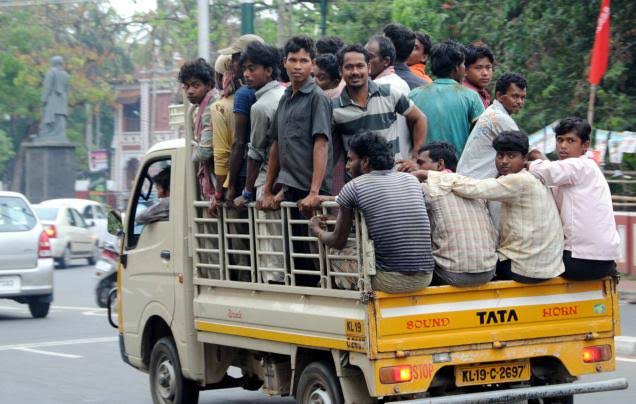 leave after spending more time on the third platform. Many were unable to board because the General Department was full. The rest tried to get into the reservation compartment with heavy luggage, resulting in a dispute. This is a train that reaches Bengal and Assam. Many of the sleeper coaches came out as general coaches. Railway authorities are demanding more railways or special trains to accommodate commuters.