This year, Quentin Tarantino’s Once Upon a Time in Hollywood and Todd Phillips ‘Joker’ lead the Oscars. The ‘Joker’ has been the highest scorer for this year’s Oscar Awards. The Joker has been nominated in 11 categories. The Oscar ceremony will take place on February 10 (according to Indian time).

Joker has received eight nominations for Best Film, Best Director, Best Actor as well. While the Joker movie was being released, many compared it to the Joker in Heath Ledger’s ‘Dark Knight’, but this year’s Joker also got the audience. 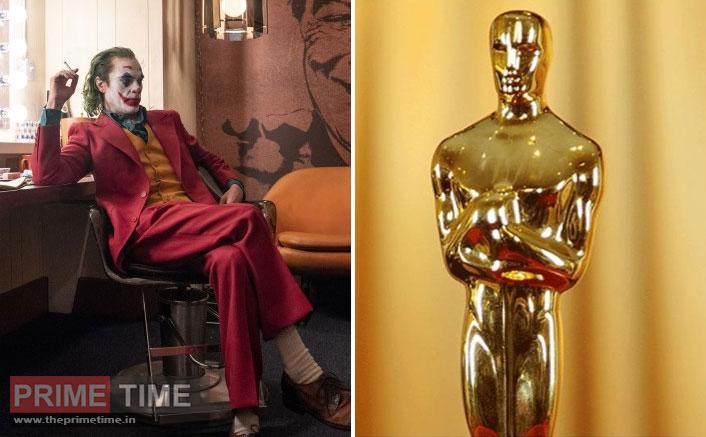 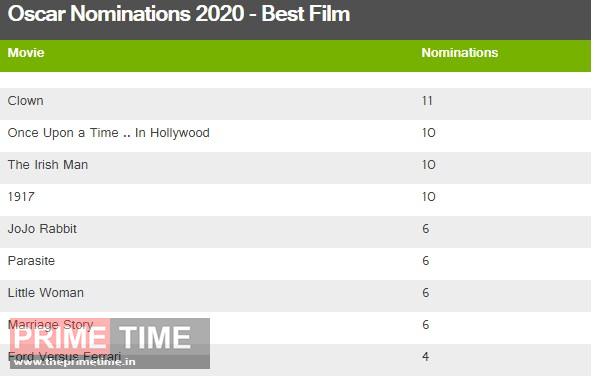 In addition to Joker’s Hawkin Phoenix for Best Actor, Adam Driver for Marriage Story has won a nomination for “The Two Pops” by Leonardo DiCaprio and Jonathan Price for “Once Upon a Time … In Hollywood”. 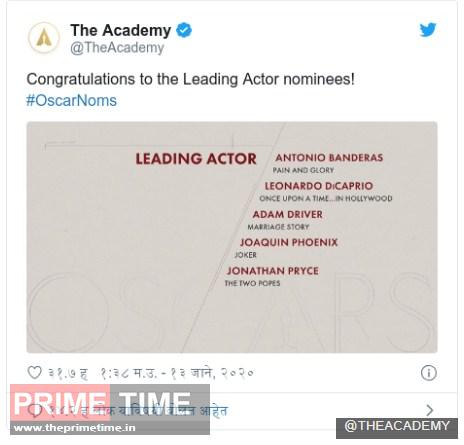 Zoya Akhtar’s ‘Gully Boy’ movie was sent to India for an Oscar. He has gone out of the competition. However, India still has a chance. 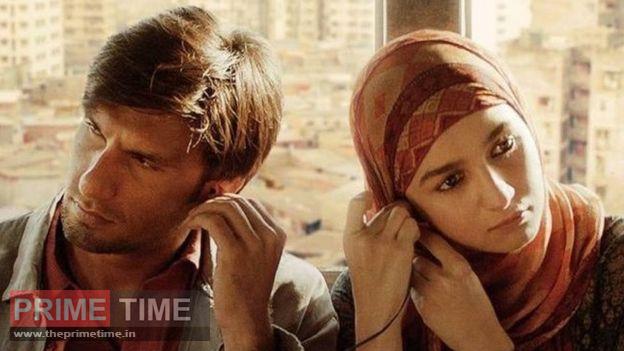 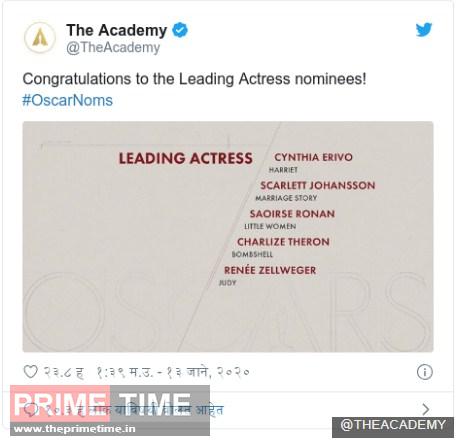 Vikas Khanna’s The Last Color, a journey from chef to filmmaker, has been sent for the Oscars. Actress Nina Gupta plays the lead role. The movie has been sent to the Oscars in the Best Feature Film category.

Tom Hanks, “A Beautiful Day in the Neighborhood”
Anthony Hopkins, “The Two Popes”
Al Pacino, “The Irishman”
Joe Pesci, “The Irishman”
Brad Pitt, “Once Upon a Time in Hollywood”