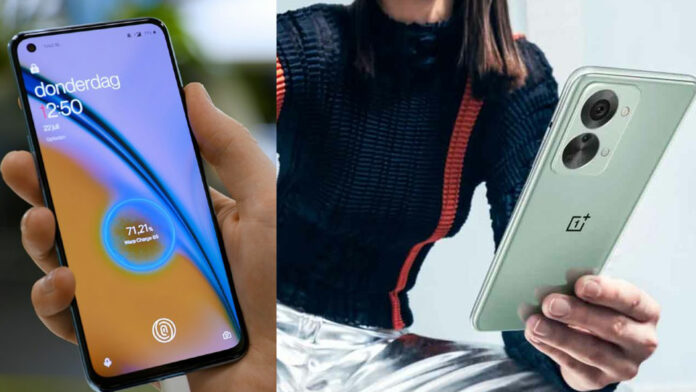 The new OnePlus has the alert slider to the handset which was missing in the recently added handsets- OnePlus 10R and Nord 2 CE. OnePlus Nord 2T comes with a 6.43-inch AMOLED Full HD+ display. The mobile phone supports HDR10+ and is backed by MediaTek Dimensity 1300 chipset. The device is paired with up to 12GB RAM and 256GB storage.

The handset comes with the switch of triple rear cameras featuring two large round cutouts. The rear camera features a 50-megapixel Sony IMX766 main camera and is coupled with an 8-megapixel ultra-wide-angle shooter and a 2-megapixel tertiary sensor at the back.

On the front side, OnePlus Nord 2T 5G comes with a 32-megapixel selfies shooter. The handset is based on Android 12 OS and is layered with OxygenOS 12.1. The device supports 89W SuperVOOC fast charging, for the 4,500mAh battery.