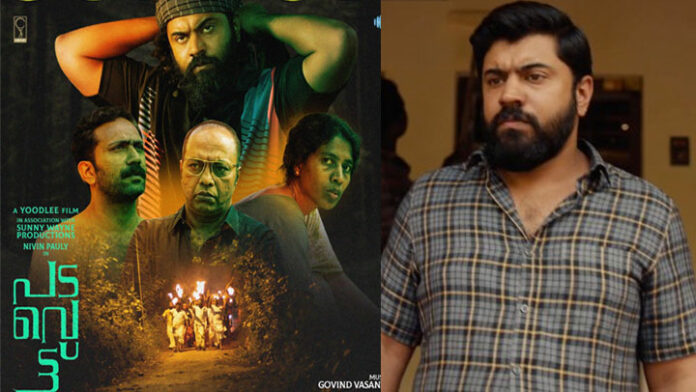 After a long gap, Mollywood actor Nivin Pauly made a strong comeback with the political action thriller “Padavettu,” which was well-received by the audience for both its performances and content. The movie is currently moving closer to its OTT release. “Padavettu” will premiere on OTT on November 25. Despite receiving many favorable reviews from viewers, “Padavettu” failed to have much of an impact at the Kerala box office.

The movie “Padavettu,” starring Nivin Pauly, will begin streaming on a well-liked OTT platform on November 25. “Padavettu,” directed by Liju Krishna, told the tale of an oppressed group of people in northern Kerala. Along with Shammi Thilakan, who played Kuyyali, Nivin Pauly received praise for his faultless portrayal of the main character Ravi. Along with the outstanding performances, one of the main highlights of “Padavettu” was reportedly the background music composed by Govind Vasantha.

Rosshan Andrews’ comedy-entertainment movie “Saturday Night,” on the other hand, was Nivin Pauly’s prior outing. The movie received a lot of unfavorable feedback from viewers and performed poorly at the box office. Other notable actors who appeared in the film included Saniya Iyyappan, Grace Antony, Saiju Kurup, Aju Varghese, and Siju Wilson. 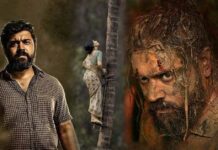 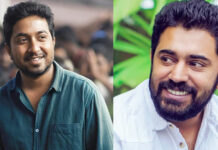 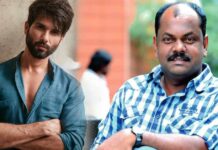 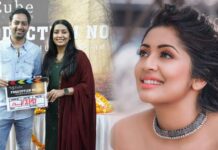 Navya Nair to work again with Saiju Kurup after Oruthee 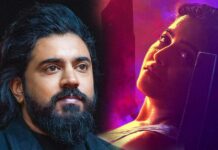 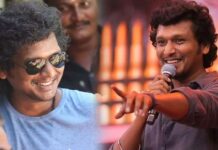 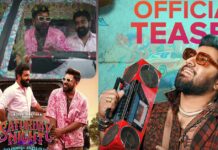 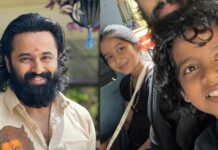 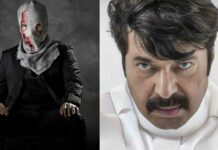 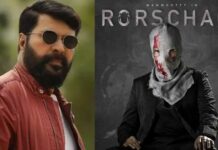