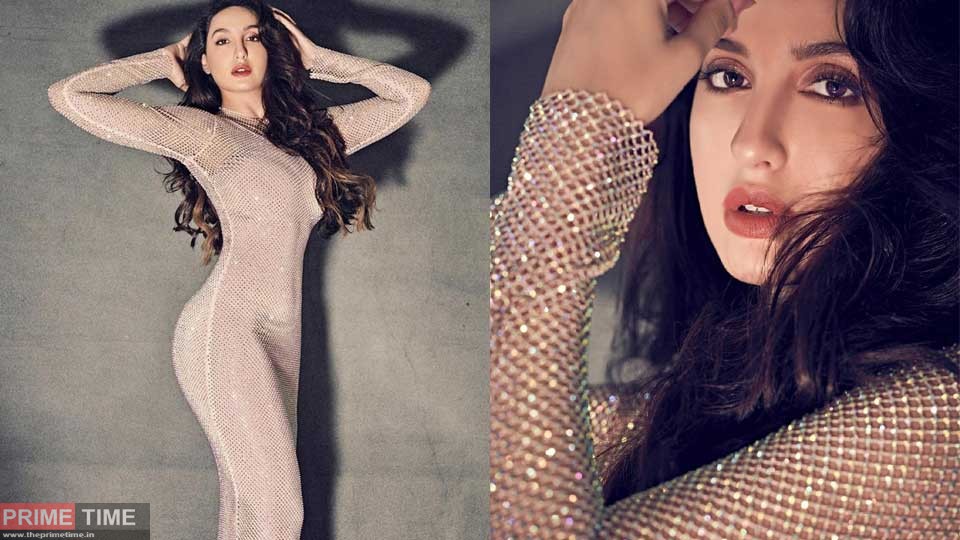 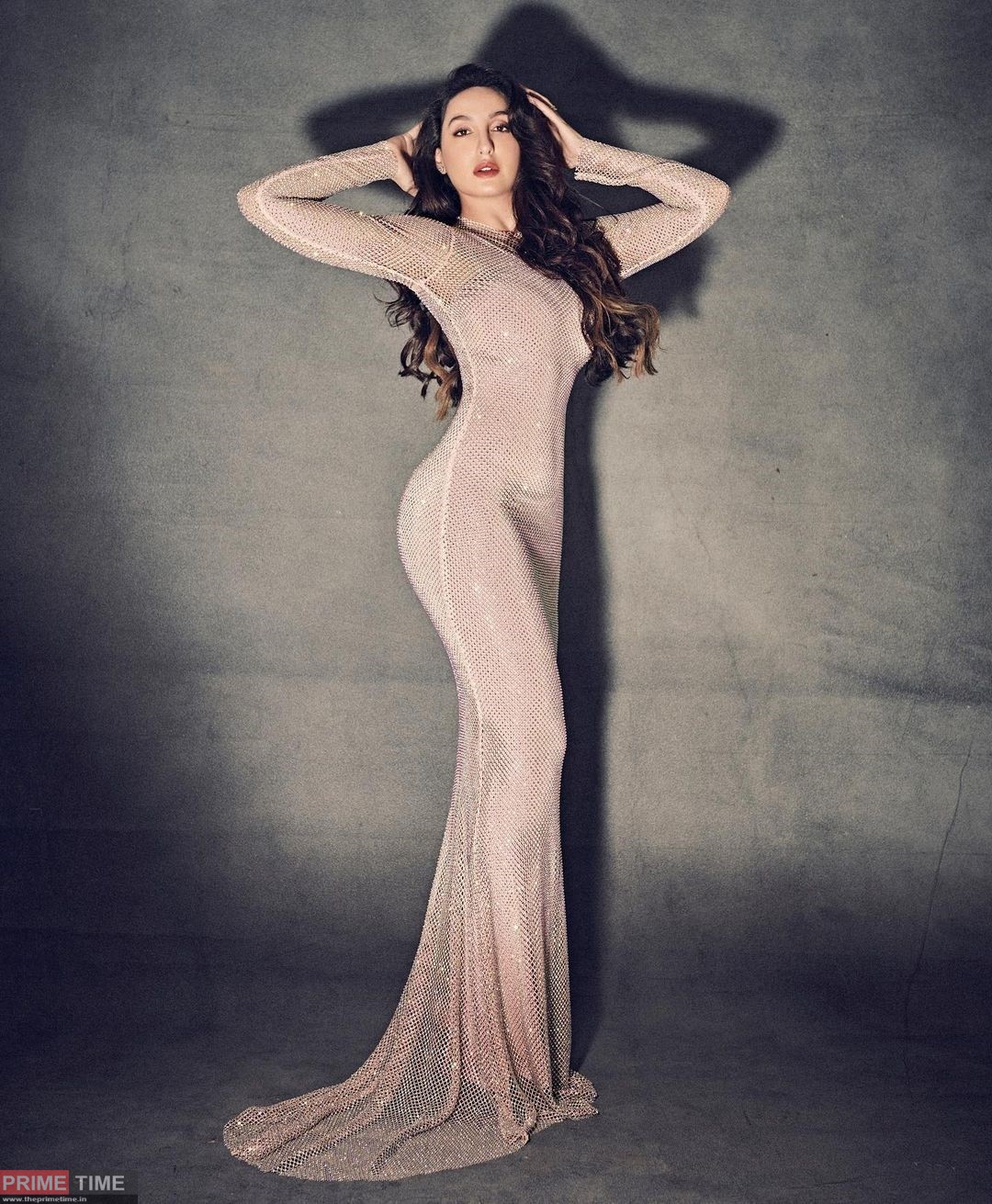 Talking about the career of Nora Fatehi, a few days ago, the song ‘Nach Meri Rani’ was released by the actress, which was a big hit on social media. This song of Nora Fatehi and Guru Randhawa has been seen more than 20 crores till now. Nora Fatehi will also be seen in ‘Bhuj: The Pride of India’ soon. A clip of Nora Fatehi related to this film also went viral, in which her acting won the hearts of the people.