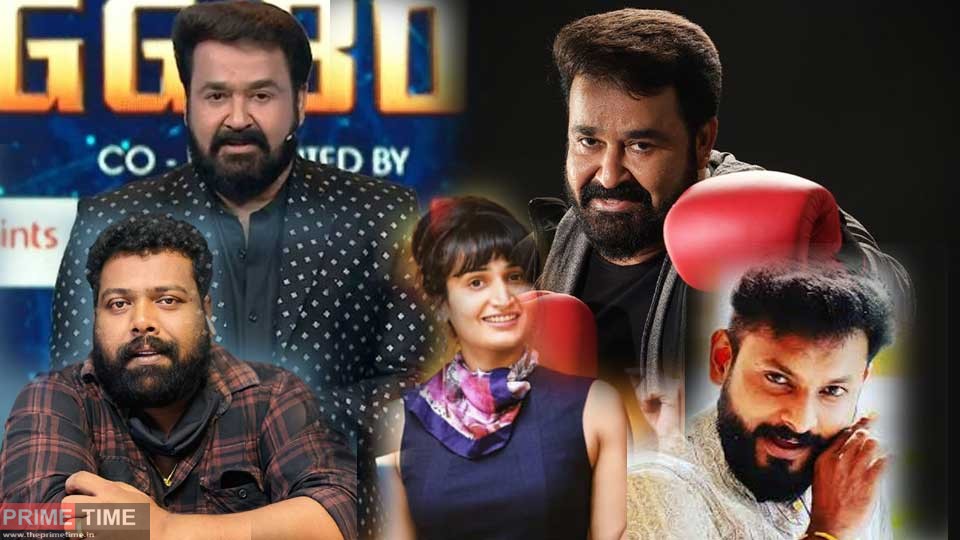 A viewer’s note on a Facebook group about the first impression of the Bigg Boss contestants in Season 3 is gaining audience attention. The audience’s note is in the Big Boss Malayalam Official Big Boss community!
Mohanlal Bigg Boss started the third season of Malayalam yesterday by putting an end to the wait. There are fourteen contestants on the show. Nobby Marcos was the first contestant to come home this season. Later, RJ Kitilam Firoz, Dimple Bhal, actor Manikuttan, Majjia Bhanu, Lakshmi Jayan, Surya J Menon, Sai Vishnu, Anoop Krishnan, Adoni John, Ritu Mantra, Bhagyalakshmi, Ramzan, and Sandhya Mohan are the other contestants. Now an audience note on social media about the first impression of these contestants is getting attention. A trip through the Big Boss Malayalam Official Big Boss audience with an evaluation post by Abraham John on the audience. 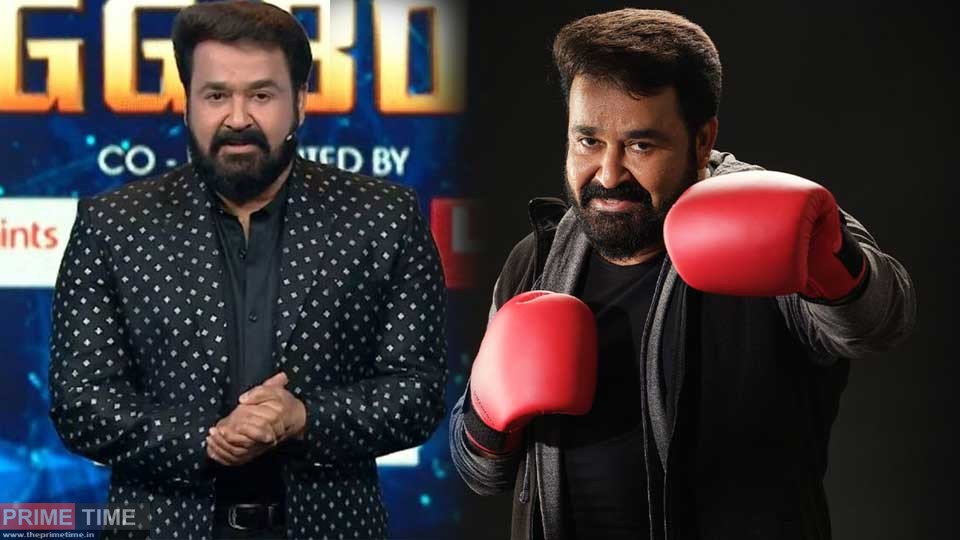 1. Nobby Marcos -He is a favorite person through comedy shows. The ability to hit good counters is considered a plus point. Then we will see how the behavior.

2. Dimple Bhal -Is well trained. It is challenging that this is not the way a Malayalee male chauvinist likes in general. I think it will be difficult to belong in the house.

3. Feroz -I know some people who hate talking a lot and occasionally using print language. Feroz is the only copy of it. The speech seemed overconfident. It will be hard to endure 100 days.

4. Manikuttan -Confident. Well prepared. As an established actor, I am sure that PR work will look good. Capturing the emotional angle in the intro didn’t seem convincing. ‘

5. Majizia Bhanu -A fresh addition to the house. A person with a different identity from the others in the house. Confident. Mohanlal was not hated for praising him. Conservative Malayalees will be pleased and provoked at the same time. Expecting her to provoke the orthodox folks, but for the right reason. ‘

7.Lakshmi Jayan -Impressed with the violin. And talented for sure. It felt intro genuine. ‘

10.Adoney T John – Slightly different profile. It is the body language of many people seen in life.

11. Muhammed Ramzan-Sheer teenager. Decent dancer. Immaturity can be a problem.

12. Rithu Manthra (Intro with an emotional angle like any well-trained person. The profile is good. It has the potential to become interesting content. ‘

14. Bhagyalakshmi -The person who enters the house with the Haters. Many misogynist trolls are likely to be encountered.

It seemed like an innovative season in general. The lesson to be learned from last season’s defeat is that the average age of the contestant is very low. The interior of the house is also far ahead of last time. The rest will depend on the games ahead and the audience. ‘