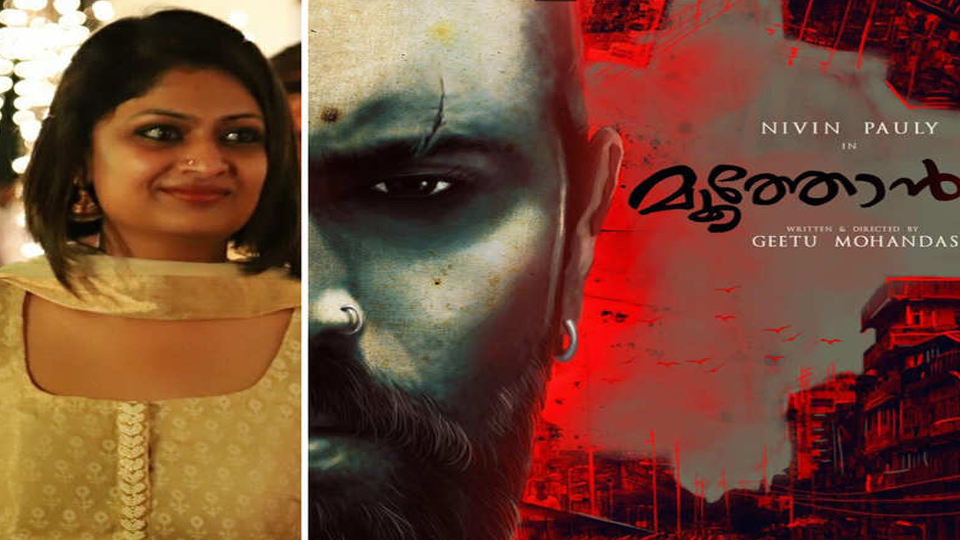 Moothon, which did well in a few universal celebrations, is effectively one of the achievement films in Nivin Pauly’s profession. Presently the film had its European debut with the screening at FFAST – South Asian Film Festival, Paris – occurring on Tuesday, January 27.

Nivin took to his Instagram and imparted an image to the executive of the film Geetu Mohandas, affirming their interest in FFAST. “Moothon debuting at FFAST in Paris today,” Nivin inscribed the image on Tuesday.

Composed and coordinated by Geetu Mohandas, Moothon has Nivin Pauly playing the focal character. It was shot all the while in Malayalam and Hindi. Anurag Kashyap, noted executive and screenplay author, known for making films like Gangs of Wasseypur – Part 1 and 2, Gulaal, Mumbai Cutting, That Girl in Yellow Boots, and Dev D, has written a piece of the screenplay for the Hindi adaptation. He likewise delivered Moothon alongside Ajay G Rai and Alan McAlex under the flags Mini Studio and JAR Pictures. Rajeev Ravi has wrenched the camera for this bilingual made in Hindi and Malayalam.

Moothon likewise has in its cast Sanjana Dipu, Shashank Arora, Roshan Mathew, Sobhita Dhulipala, Harish Khanna, Melissa Raju Thomas, Alencier Ley Lopez and Dileesh Pothan. It is about a more youthful kin going looking for the senior sibling. The film was greatly refreshing for its depiction of same-sex love between the characters played by Nivin and Roshan. 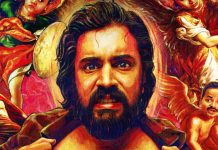 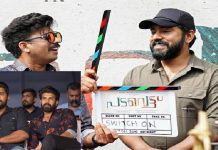 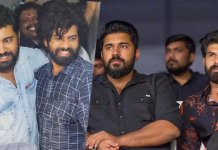