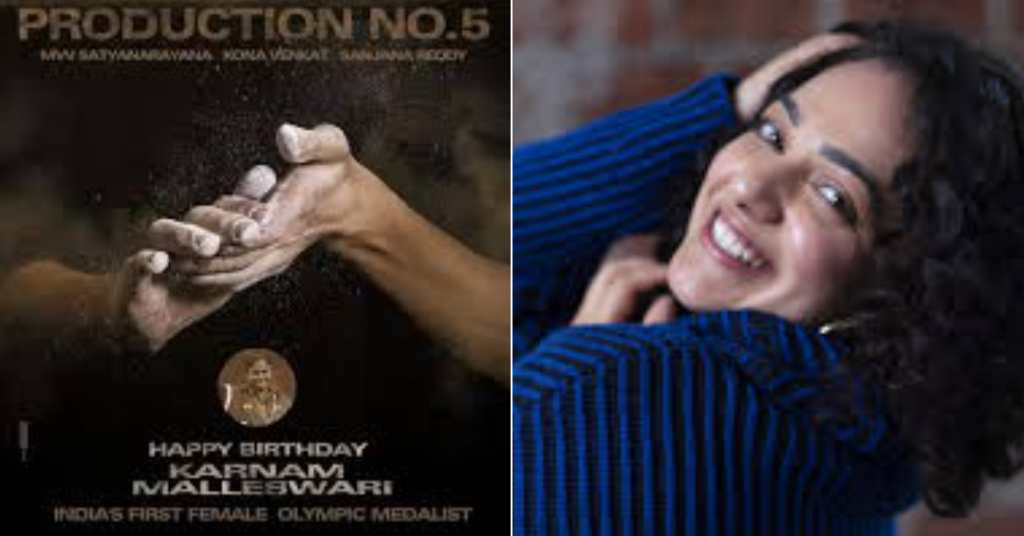 MS Dhoni and Sachin Tendulkar’s biopic turned to be successful in the Bollywood. Another cricketer Kapil Dev’s biopic is also completed and ready for release.  In recent days, biopic trend of athletes is setting a new trend . With these, another biopic is all set to start in Telugu. Telugu movie makers are planning to produce Weight lifter Karnam Malleswari Biopic.

Producers are planning to make Karnam Malleswari biopic as a Pan India film.  The first look of her biopic was released on Karnam Malleswari’s birthday but it has not been revealed that who will play her role.

According to Telugu industry sources, there are rumors that multi-lingual actress Nitya Menen is suitable to act in Karnam Malleswari biopic. But  Nithya Menen rejected the project.  And the reason is unknown.  The movie makers are  in search of another actress as Nitya Menen refused.  Karnam Malleswari Biopic will be produced by Kona Venkat and Satyanarayana.  Sanjay Reddy will direct the movie. 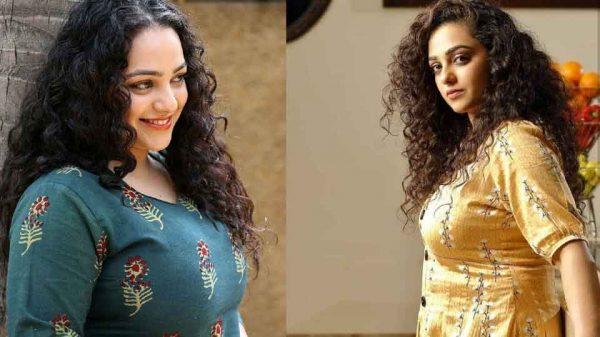 South Indian star Nithya Menen confesses to body shaming However, the actor said he was not concerned about it. Nithya Menon said this in... 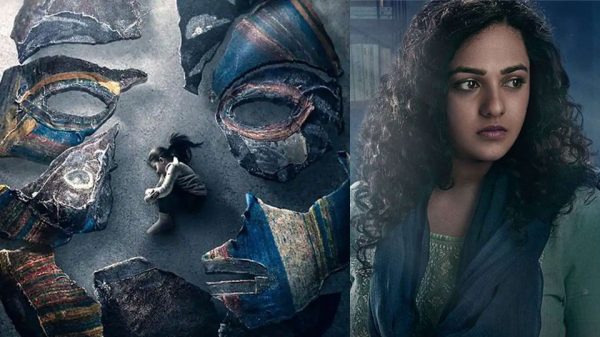 Abhishek Bachchan will be playing the lead role in the second season of Prime Video’s original 2018 series Breath. This is Abhishek’s first web... 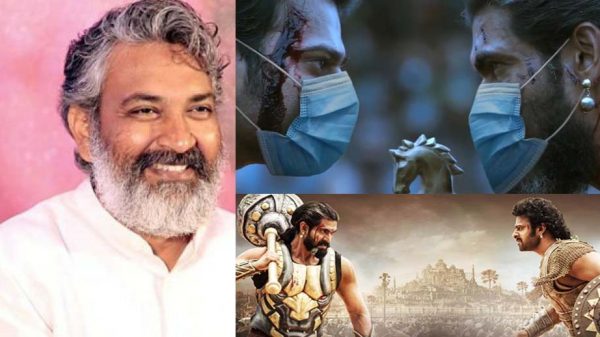 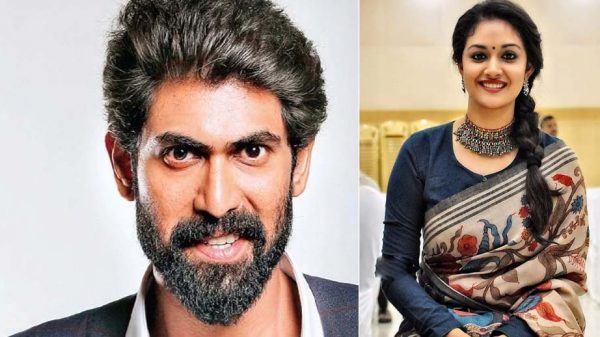 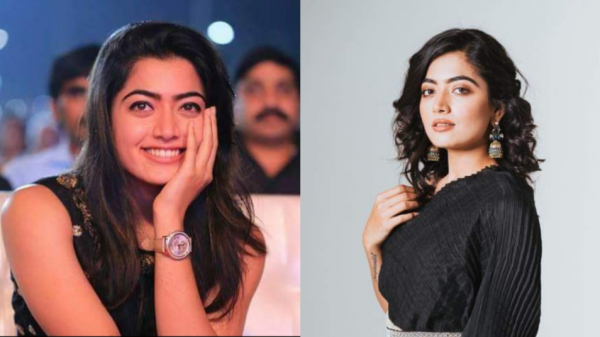 Rashmika says ‘NO’ to Nani movie!

Actress Rashmika Mandanna is the lucky girl in Tollywood now. Most of the movies she acted were hits excepting one or two. Because of... 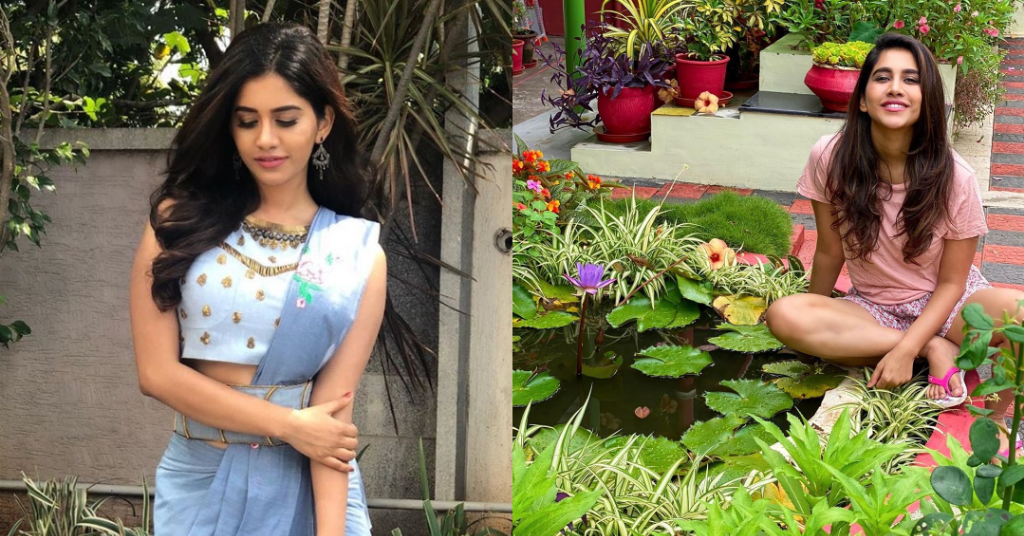 Kannada Actress. Nabha Natesh has gained popularity in Tollywood within a very short time. A new buzz is that Nabha will act in  Andhadhun’s... 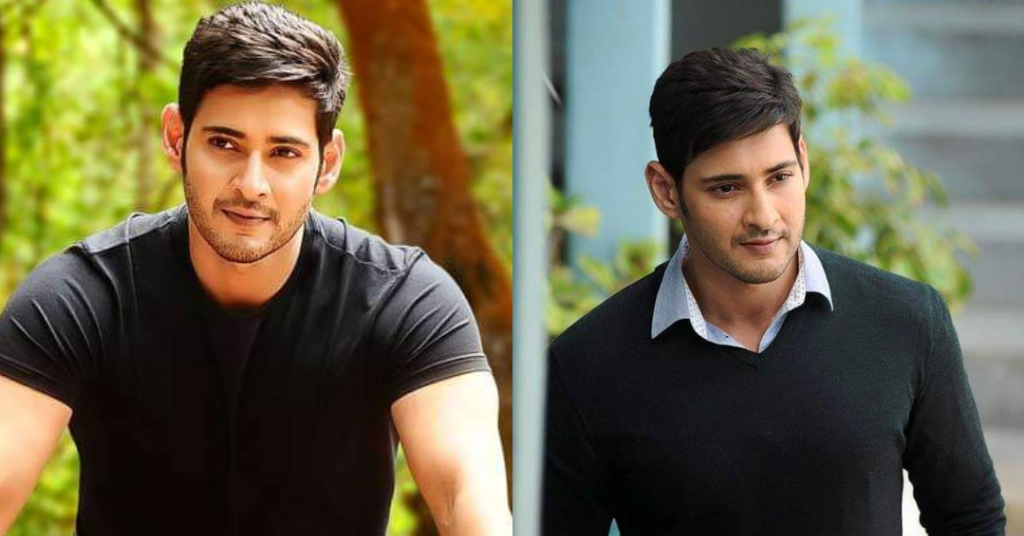 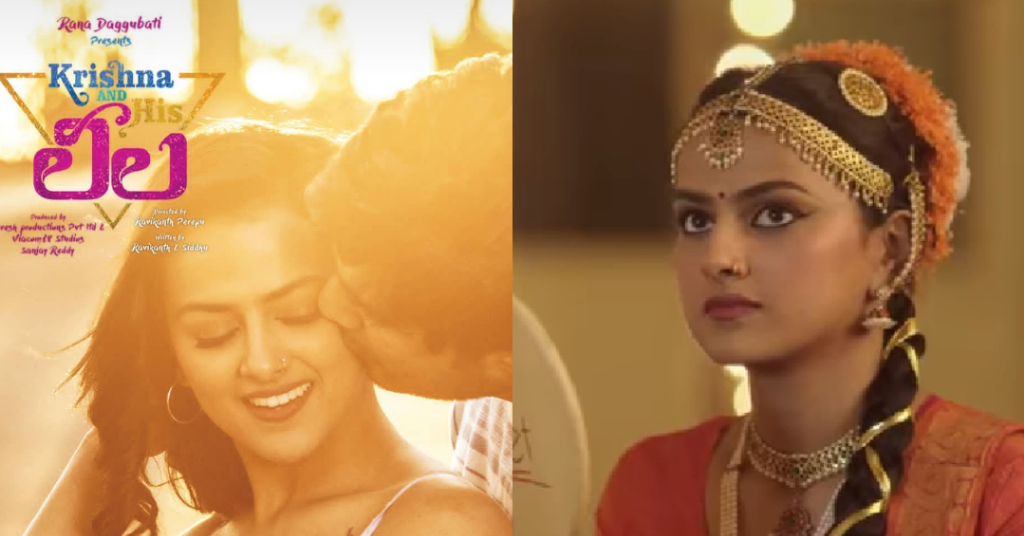 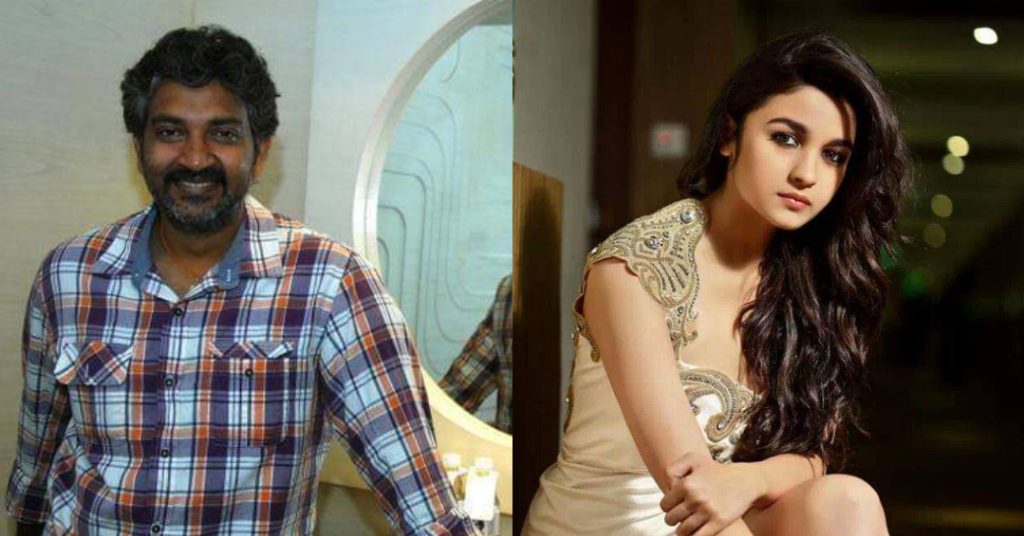 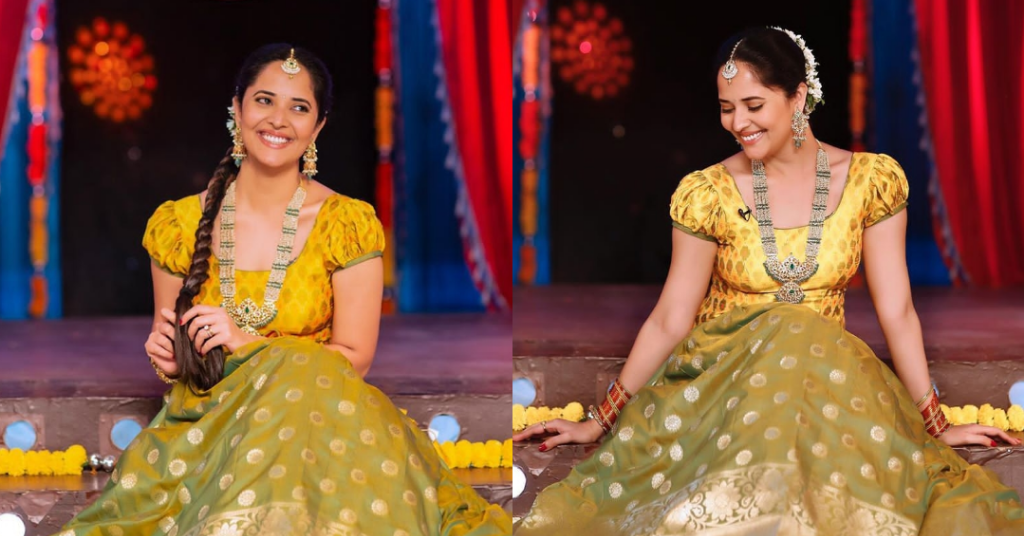 Every girl wants to know the secret of how celebrities maintains their beauty. How does Actress Anasuya maintains her charm and physique so well...