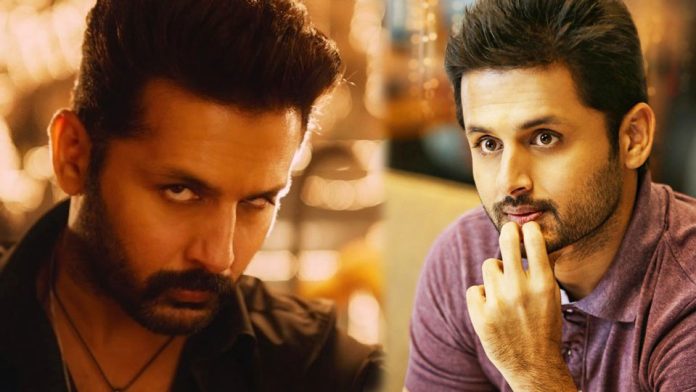 Telugu fame actor Nithiin is portraying the role of an IAS officer named Siddharth Reddy who accepts his first charge as a collector of Guntur district in his next release Macherla Niyojakavargam. The film is directed by MS Raja Shekhar Reddy. The teaser shows that the movie is a mass and action ride. Sudhakar Reddy and Nikitha Reddy are bankrolling it on Sreshth Movies in association with Aditya Movies and Entertainments. Rajkumar Akella presents the film Macherla Niyojakavargam. The film has Krithi Shetty as the leading female. 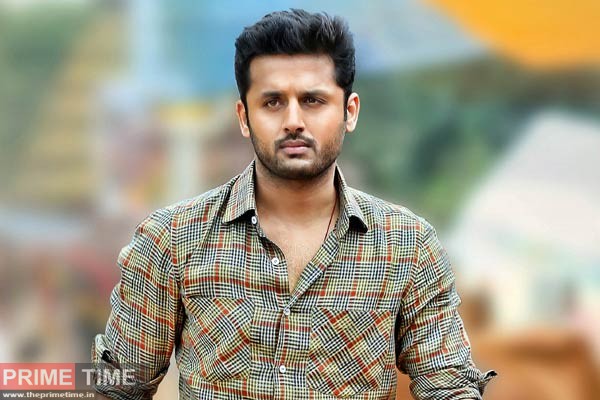 Today’s Nithiin’s birthday and on the event, the creators have sent off the First Attack of the film. They have released the teaser of the movie. The teaser doesn’t show the plotline or the story of the movie, but it shows an intense action block on Nithiin and some thugs. As a matter of fact, the thugs who resemble beasts with tiger paint on their bodies and face enter the carnival to destroy Nithiin. Be that as it may, the macho man counterattacks them, similar to a lion pursuing deer. The action sequence is done by Venkat master. The action scenes are magnificently planned, and it shows the mass and action side of Nithiin.

Look at the teaser underneath:

For the technical part, Mahathi Swara Sagar is the music director for the film. Prasad Murella has handled the cinematography. Kotagiri Venkateswara is the editor for the ne task. Nithiin is one of the most popular actors in Tollywood.  In spite of the Covid pandemic Nithin has given two hit movies Rang De followed by the dark comedy thriller Maestro. 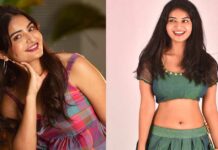 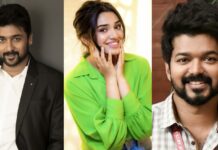 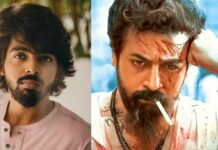 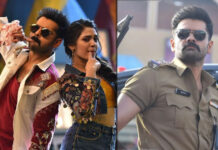 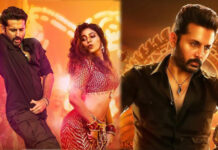 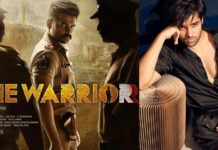 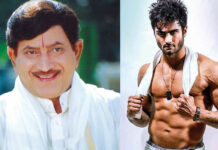 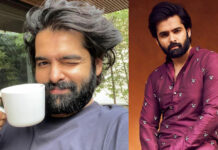 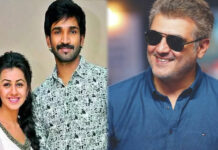 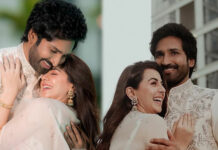 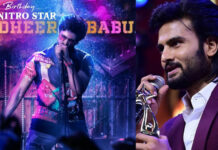 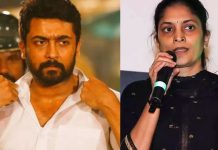