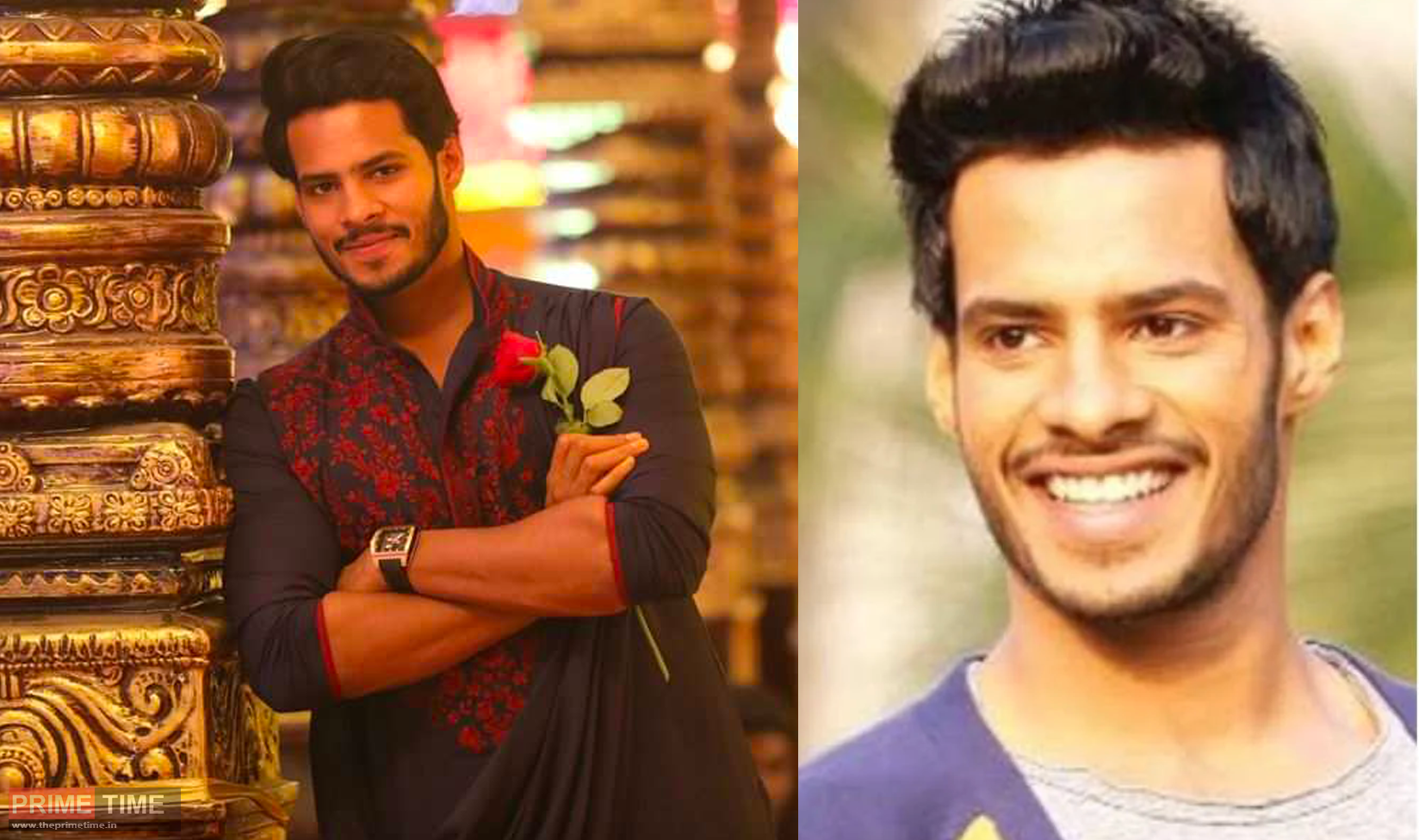 Birthday of actor and politician Nikhil Kumaraswamy today (Jan. 22). Against this backdrop, he has given back-breaking news. He was active in both cinema and politics last year. It is natural to doubt whether or not you will get involved in the film industry as you have contested the election. But the Sandalwood prince is ready to answer such doubts through work. Yes, Nikhil has announced new movies for his birthday. It is the slogan of one or two, four films. So what are these movies like? When does it start? Here’s the full information on that.

Confirm is the technical team for the Nikhil Cinema, which is being produced by the drug company. Also, there is a reason why the film works when it starts. The shooting of the film will start from January 30 and the film will be directed by Vijay Kumar Konda. Arjun will direct the music of Janya. Besides, photography is owned by Srisha Kudavalli. Shekhar will choreograph and Praveen is in charge of the powder compilation. First, there is a hint that this may be a movie about sports.