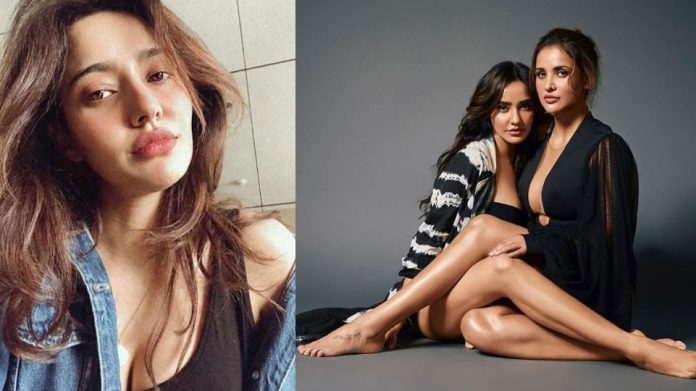 Bollywood actress Neha Sharma’s sister Ayesha is in discussion these days for her photoshoots. In the latest photos, both the sisters are seen together. Neha and Ayesha are looking very cute in the picture but people are getting confused about their pose. Neha and Ayesha have trapped their feet in each other in such a way that it is difficult to gas which leg belongs to whom. People are also commenting about his pose. 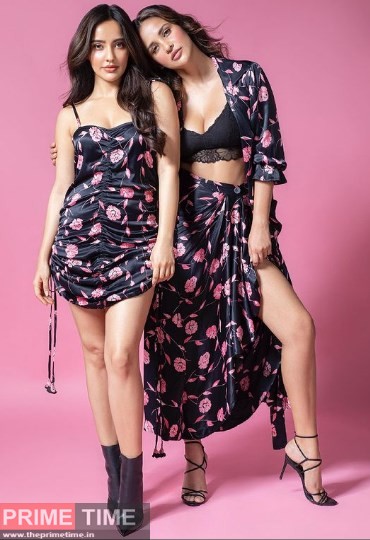 Ayesha Sharma has recently shared many of her pictures. There is a picture of her in which she is seen wearing only a shirt. People have trolled on this photo of him. Many people have made negative comments on this photo. Actually Ayesha is seen wearing a white shirt and socks in the photo. It looks like he is not wearing pants. Ayesha has posted many pictures with Neha Sharma.