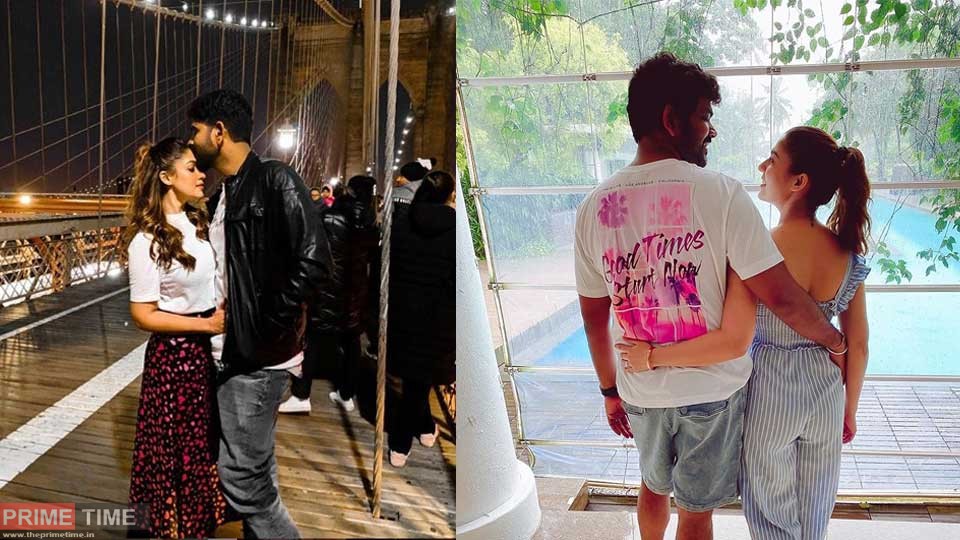 Vignesh Shivan,  made his debut with Poda Podi in 2012, went on to deliver a blockbuster with Naanum Rowdy dhaan released in 2015, and next directed the Suriya starrer Thaanaa Serndha Koottam.

Vignesh shivan is famous with his relationship with south indian actress nayanthara. Nayantara herself had openly expressed her love for Vignesh .They also celebrated this year’s Onam together at Nayantara’s house They also shared the photo on social media. 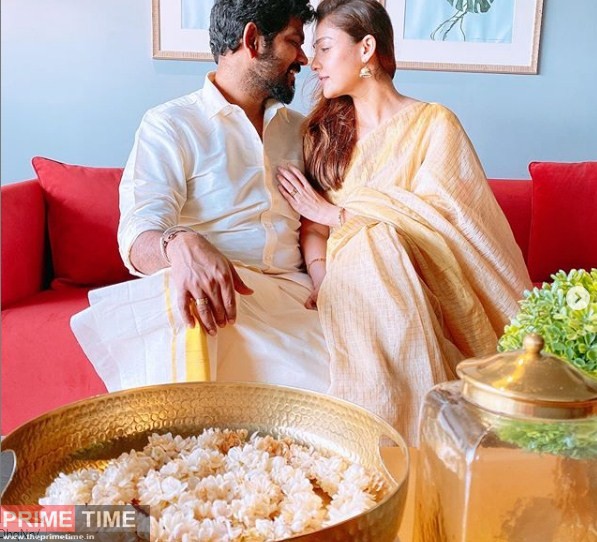 Vignesh Shivan who’s also a lyricist, celebrates his birthday today, and is currently in Goa with his love, actress Nayanthara.Meanwhile, pictures of the couple in Goa have been circulating on social media. 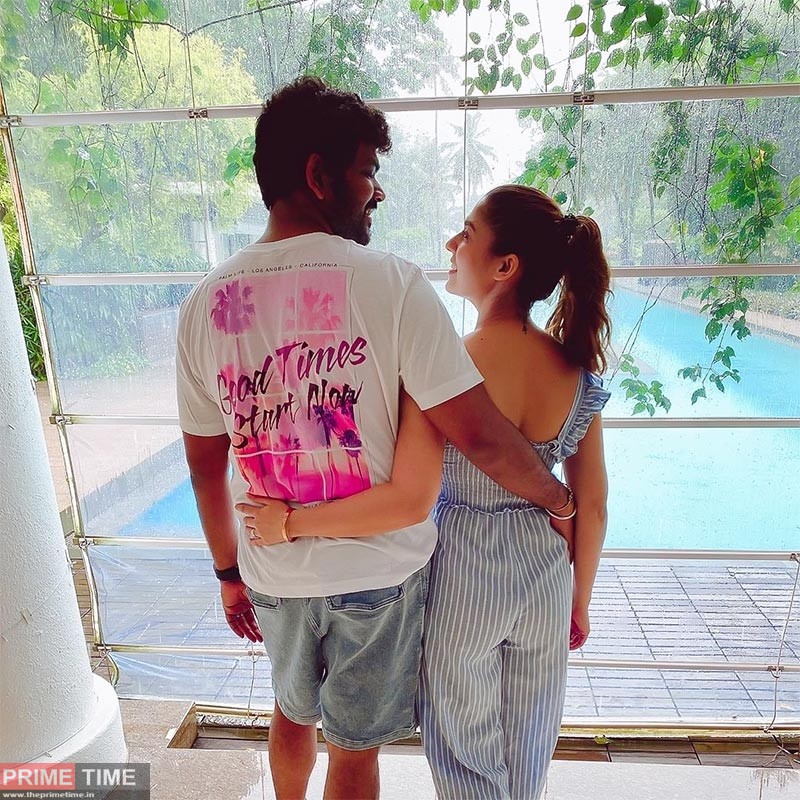 The romantic photo of Vignesh Shivan – Nayanthara has turned viral. Vignesh Shivan has directed a Netflix anthology movie starring Anjali and Kalki Koechlin and his next is Kaathuvaakula Rendu Kaadhal starring Vijay Sethupathi, Nayanthara and Samantha. 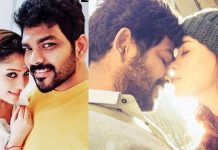 Moments that will never be forgotten! Video of Vignesh Shivan with Nayantara