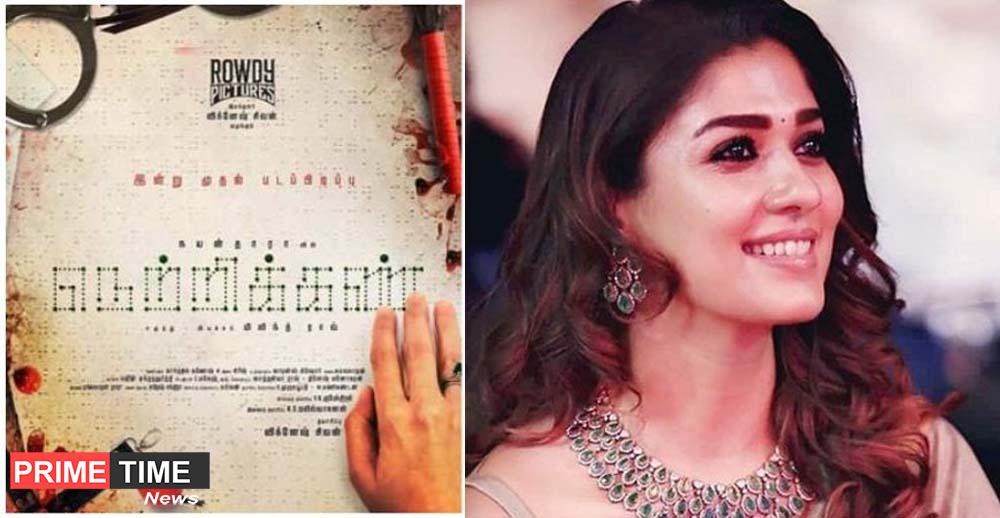 Nayanthara and director Vignesh Sivan are expected to get married soon. In this case, Vignesh Shiva started his own film company under the name Rowdy Pictures.

Nayanthara plays the heroine in the film she produces. Preparing for horror. The film is directed by Milindrao. She is the one who directed the ghost image of her with Siddharth and Andrea. Vignesh Shiva has announced on his social media website that the movie is titled as ‘Podanakan’.

The forehead is the title of the movie, Rajinikanth. He played the role of father and son in 2 roles. K Balachander in the story of Vishu Muthuraman directed the forehead film in 1981 and it successfully hit the screens. Lakshmi, Saritha, Menaka, and Saratbabu were also cast.

The name of the forehead is a big expectation for Nayanthara. Vignesh Shiva thanked Rajinikanth and Kavithalaya for granting permission to use this topic. 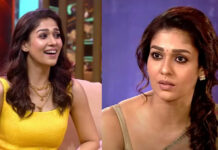 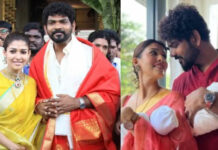 Nayanthara and Vignesh celebrates their first Pongal after marriage 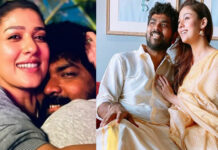 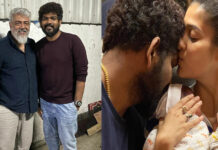 Vignesh Shivan welcomes the year 2023 in a special way 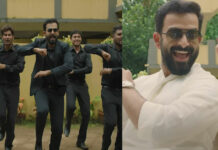 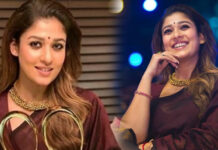 Nayanthara gives an explanation for not attending promotional events 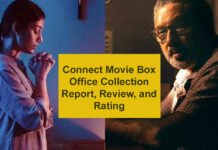 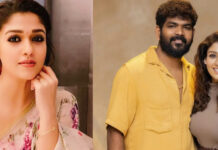 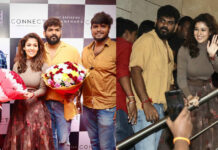 Nayanthara was spotted with Vignesh Shivan at the Connect promotional event 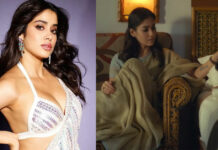 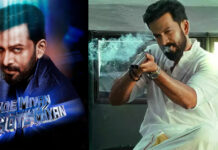 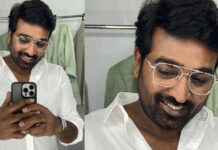 Vijay Sethupathi shocks his fans with his new look