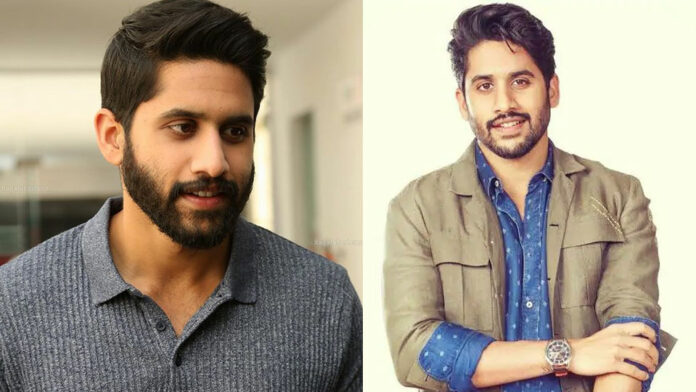 The most financially disastrous performance of Naga Chaitanya’s career has recently been released, ranking among the worst failures in Tollywood’s whole history, not just in 2022. In case you’ve been living under a rock and haven’t even caught a whiff of the catastrophic opening it had at the box office, followed by dramatic falls in the days that followed, we’re of course referring to his most recent film, Thank You. Well, it appears that the failure of Thank You has forced Naga Chaitanya to reevaluate seriously where his career is going in the near future. 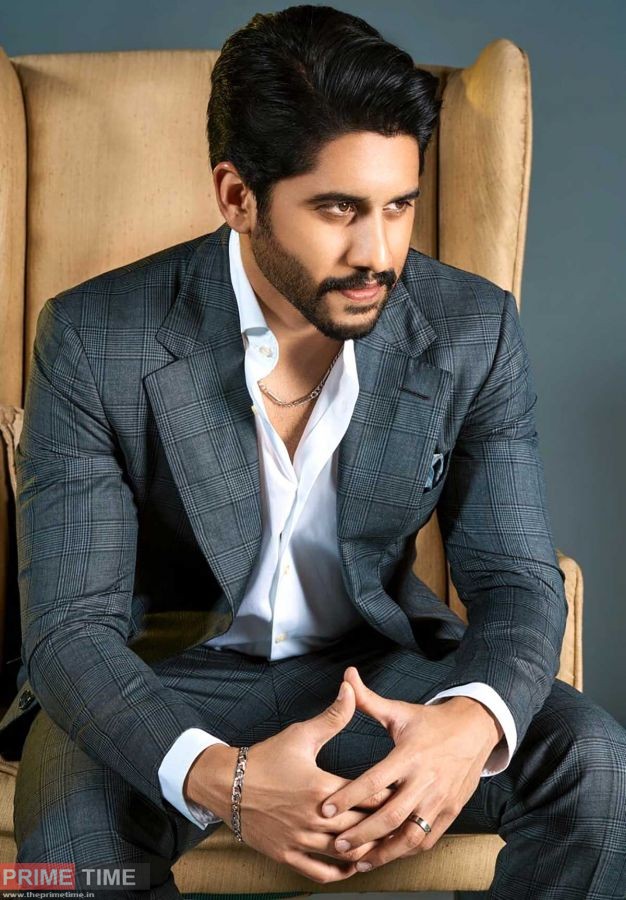 By his standards and propensity for financial disasters at the ticket counter, Naga Chaitanya has recently had a relatively respectable run at the box office. Both of his most recent Telugu films, Love Story and Bangarraju, exceeded critics’ expectations and did well at the box office; the latter even ended up being a clear hit, albeit this is largely due to its franchise value and the presence of his famous father, Nagarjuna. Even in the semi-hit Love Story, Sai Pallavi—who has a respectable fan base—was a member of the cast. However, with Thank You, it was all Chay, and he has been severely hit by reality. 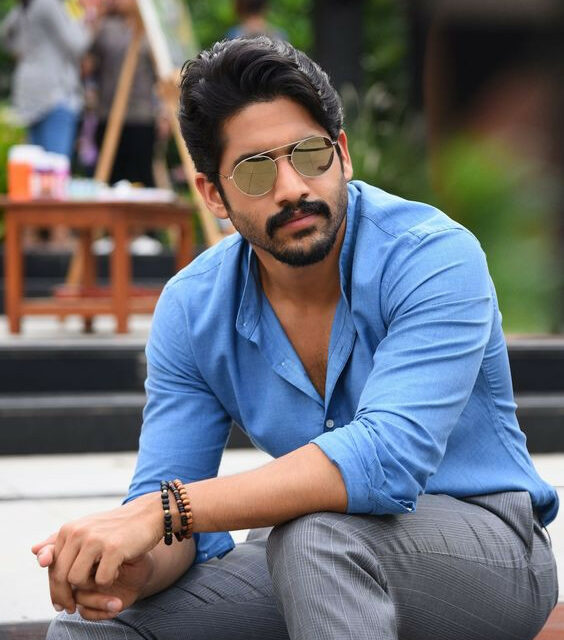 According to a recent article, Naga Chaitanya is anticipated to proceed extremely cautiously. Being primarily a theatrical actor, he’ll be considering his film choices, especially his next, Director Venkat Prabhu’s Tamil-Telugu bilingual, for which he’s supposed to again sit down with the filmmaker and go over every aspect of the script, shoot, and post-production with a fine comb before it goes on floors. According to rumors, he is also seriously debating whether or not to act in director Parasuram’s upcoming film, Sarkaru Vaari Paata. 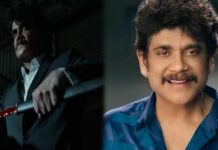 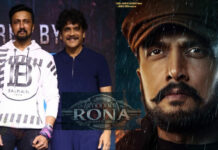 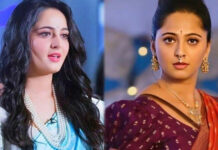 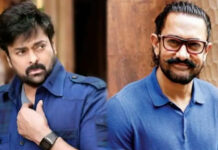 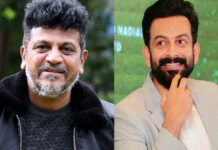 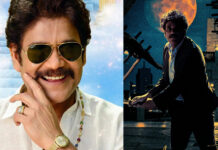 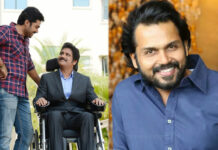 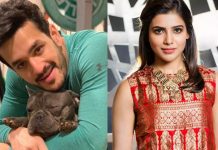 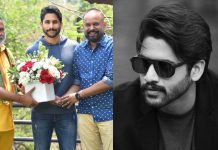 Naga Chaitanya announces his next film with director Venkat Prabhu 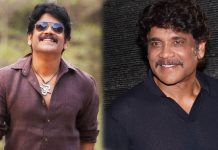 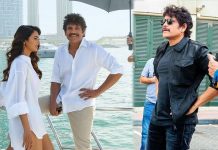 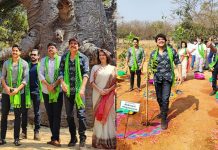