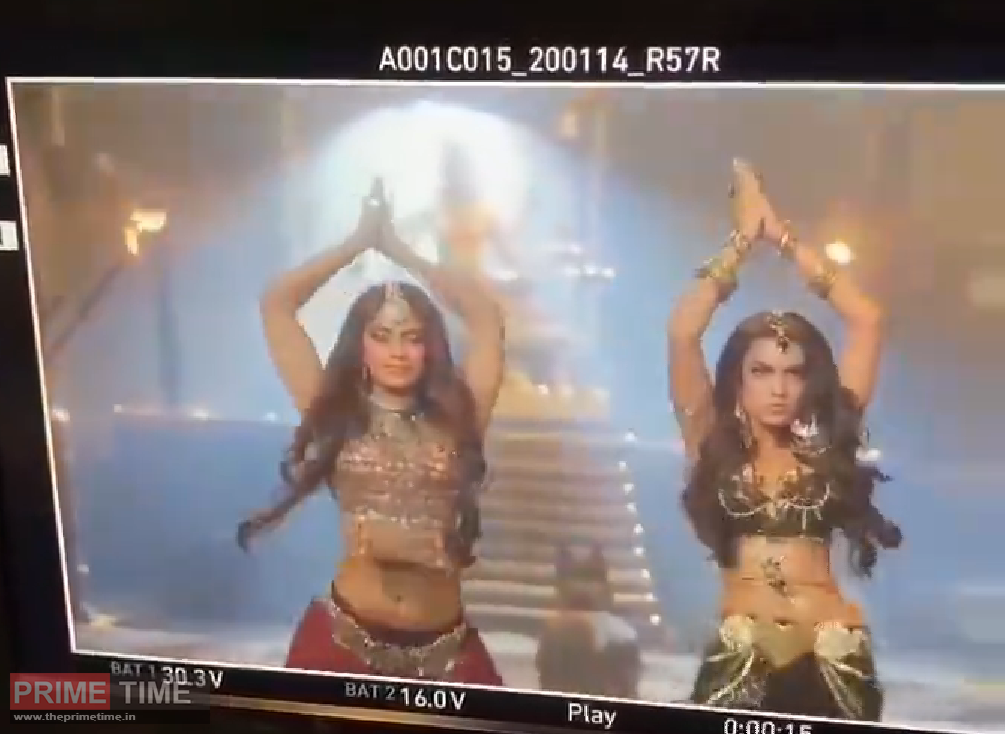 Naagin 4 : bhagya ka zehreela khel the viewers will soon get to watch Brinda (Nia Sharma) and Manyata (sayantani gosh) reunite on the show. The mother and daughter revenge saga starts as they come together. The two actress who play mother and daughter on the supernatural show naagin 4 will be doing thandav.

The both actresses Nia Sharma and sayantani gosh dressed in naagin costume , are going to kill with there dance moves in the short video shared by sayantani gosh who plays Manyata on the show.

It gets hotter and holder….. When two hot naagins dance thandav with sensuality, aggression and happiness that’s what happens when Manyata meets brinda 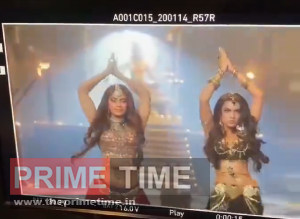 Naagin made a smashing debut on ratings chart as it garnered the highest ratings for that week.