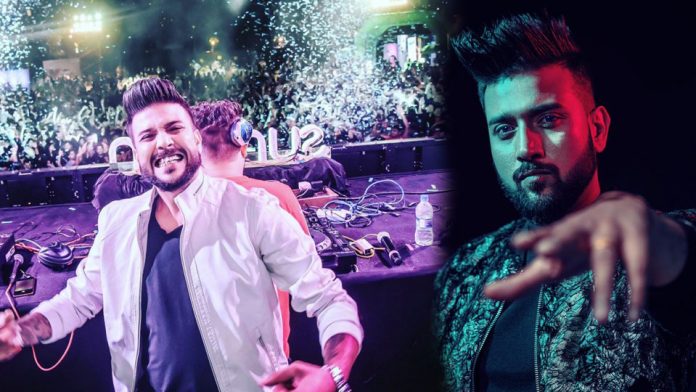 Originally from Bilaspur-Chattisgharh, he’s become one of the most in-demand professionals in India.

Vikash Kaser’s name has been doing the rounds amongst music circles for quite some time now as he’s been introducing heart thumping music since his entry into the world of rhythms and melodies, and has ever since charmed the audiences with his distinct tunes. He’s been working upon his craft for umpteen years and has brought it to the forefront of the clubbing scene in India, hoping to break barriers and build a towering stature in the music arena. Years of performing as a DJ and music creator at numerous iconic events and venues, he’s come to become a force to reckon wish who’s showing no signs of slowing down anytime now. “There have been many influences in my life which have pushed me to extract my potential for good, and that shows in my work as an artist,” explains Vikash. 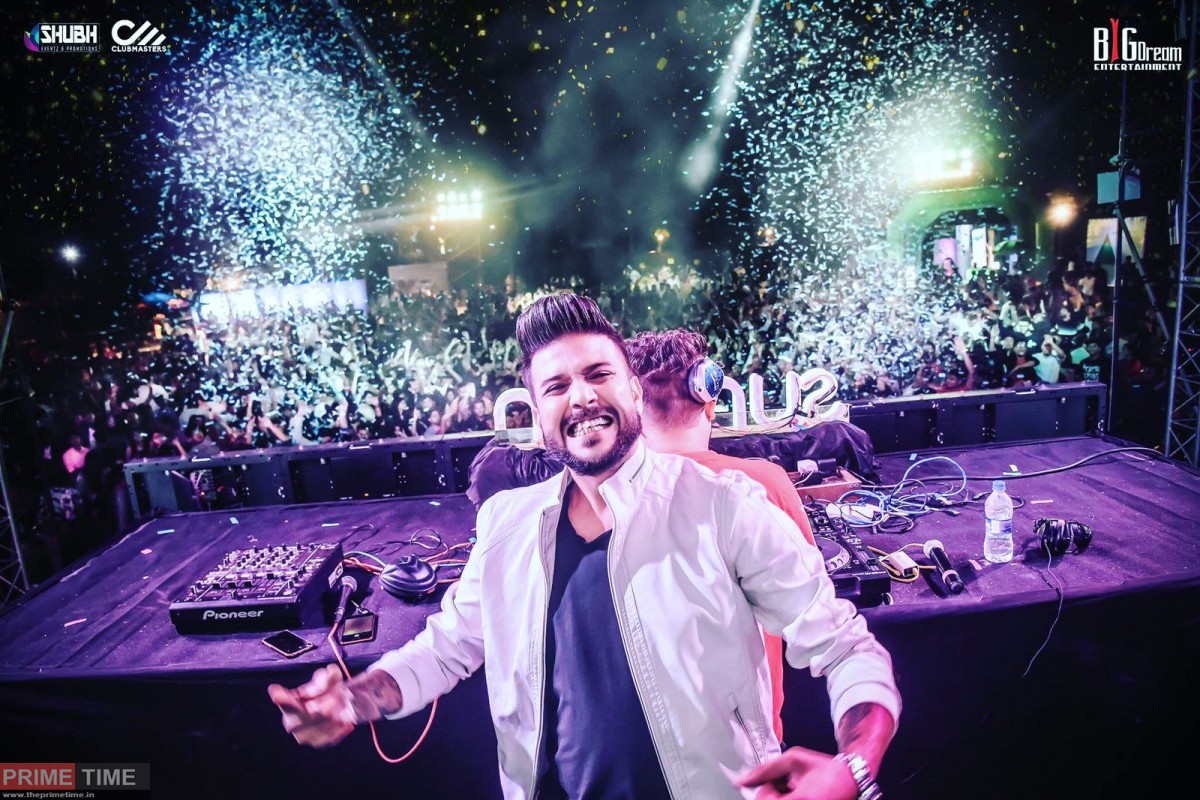 The past year had got to the nerves of many artists whose work revolved being amidst a swarm of people, and suddenly that was lost, owing to the global pandemic, hitting artists like Vikash bad. However, many like him have taken this as an opportunity rather than a drawback and got back standing on their feet having hit back with a vengeance. Vikash says he’s been exploring new things and worked upon certain aspects of music which were never explored before, which has impacted his work positively. He’s been an avid music follower for the longest time now, having been intrigued about new genres, though his love for music, which is something that defines him as a DJ. 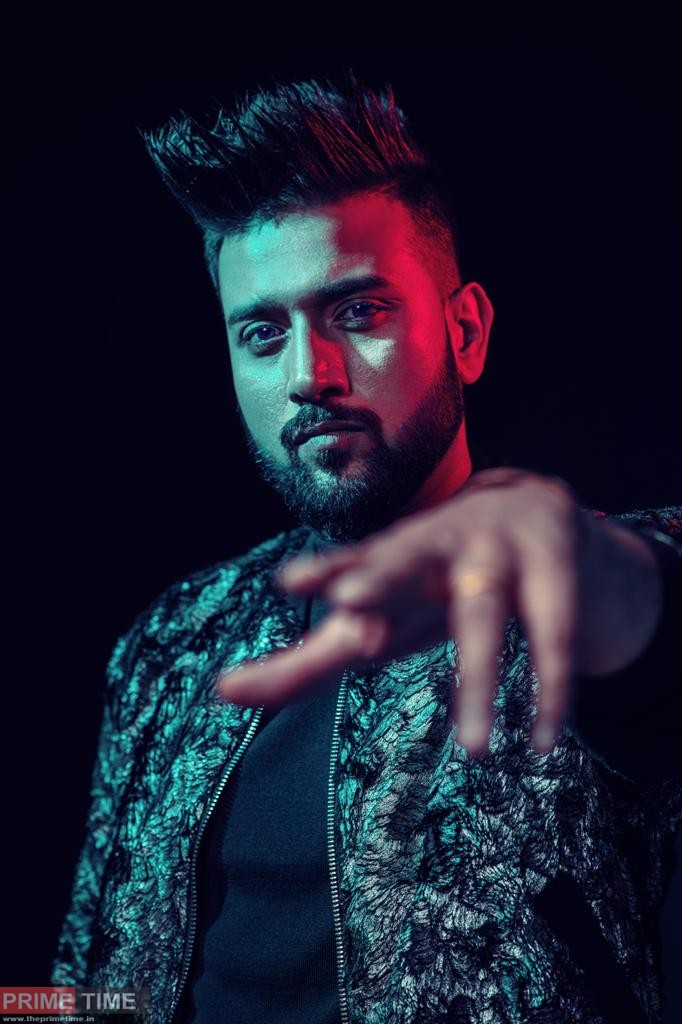 He’s been experimenting a lot and learning about different genres at the same time, drawing inspiration from various artists who have fuelled the industry with their fiery work. Their DJing skills and techniques have always wowed and inspired me to the core. When asked about where does he see himself a couple of years down the line, he says, “I want to showcase my craft to an international audience and plan to dedicate my time honing my skills to be at par with the world’s best artists who spin magic through their DJ consoles.”