It is moving forward, its revelations are coming out very shocking. The biggest shocking aspect of the investigation is that Bollywood celebrities along with Deepika Padukone and Priyanka Chopra Jonas are among the list of 10 celebrities named Fake Followers. These fake followers are called “Bots” in the language of Instagram. Now the Mumbai Police can soon interrogate all these celebrities. This inquiry will start in the coming week. 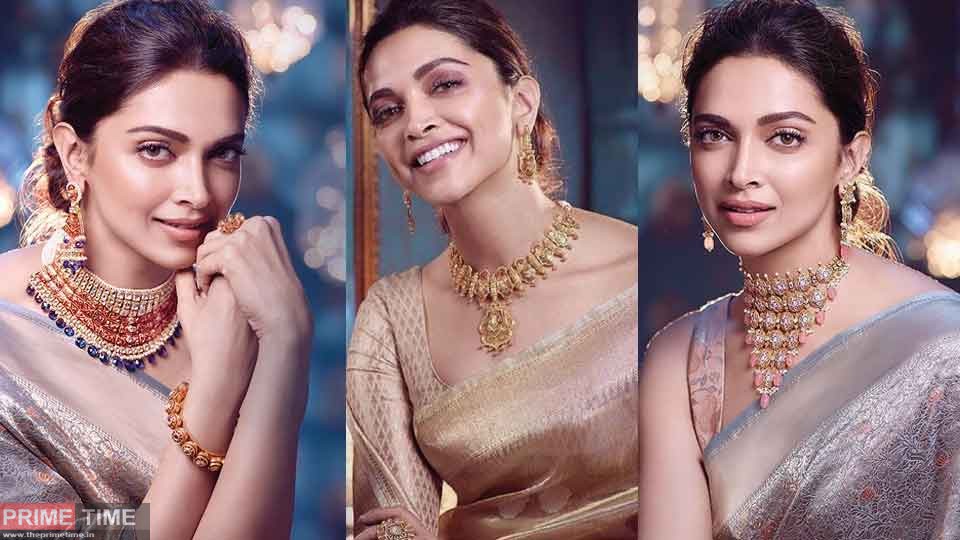 According to the crime branch sources, a statement of about 100 to 150 people will be taken. A report has told that Vinay Kumar Chaubey, Joint Police Commissioner of Mumbai Police, has been told about 54 firms that are involved in the scam of creating fake social media followers.

Let me tell you, fake followers are called “Bots” in the language of Instagram. An accused has also been arrested in this case. Whose name is Kasif Mansoor? Accused Kasif Mansoor is a civil engineer and operates a website named www.amvsmm.com. Kasif is accused of providing fake likes, views, and followers by taking money. 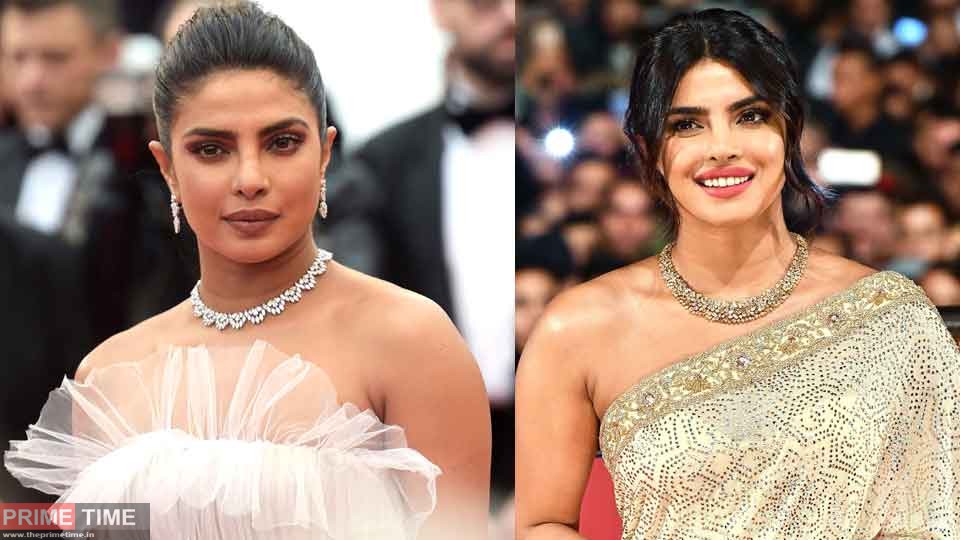 According to the Crime Branch, this entire system runs at “Cost per Post”. That is, every effective social media has a fixed rate in which fake accounts are created. Fake likes are given. The crime branch is very sure that they get protection from all social media networking companies. 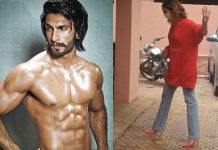 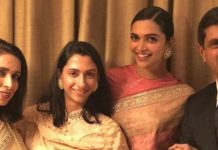