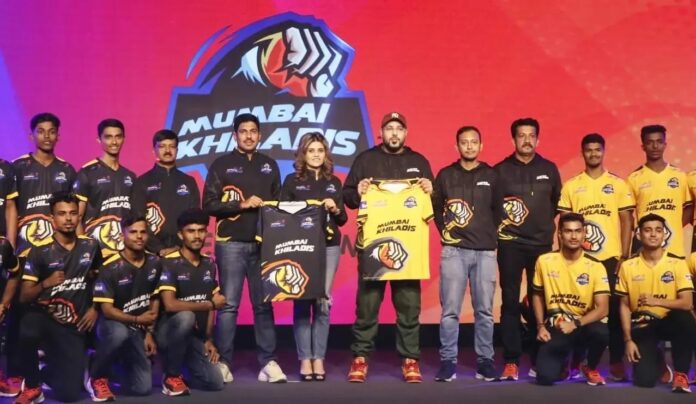 Mumbai Khiladis, who are set to compete in the inaugural Ultimate Kho Kho season starting from 14th August 2022, launched their home and away jerseys for the season at a glitzy event in Mumbai today. Along with unveiling their official jersey, the Mumbai-based franchisee also announced Vijay Hajare as their captain for the season. The unveiling and announcement were done by team Owners Punit Balan, Janhavi Dhariwal Balan and Bollywood Rapper Badshah at a star-studded event. In attendance were Madhukar Shree, CEO, Rajendra Sapte, Head Coach and Shobhi R, Assistant Coach.

Addressing the gathering, Badshah, Owner of Mumbai Khiladis expressed, “I have an emotional connect with Kho Kho as my mother has played the sport at the state level. That was my biggest motivation to invest in this sport. I am really excited and looking forward to this new chapter of my life.”

Badshah also announced that he will release an anthem for the team. When asked about the team anthem, Badshah said, “With regard to motivating the team for the tournament, this is the least I could do for the players. It’s a work in progress, but I am sure players will love it, and you will love it as well.”

Speaking on the occasion, Punit Balan, Owner, Mumbai Khiladis stated, “I heard a few people say that kho kho is going to close down in India. However, as one of our players said here’s a start, it all starts from here. Our vision is to take the sport to the next level, provide our athletes with the right opportunities and support them to take this sport to the next level, give them a holistic experience. The Ultimate Kho Kho will attract many fans from all parts of the country.” 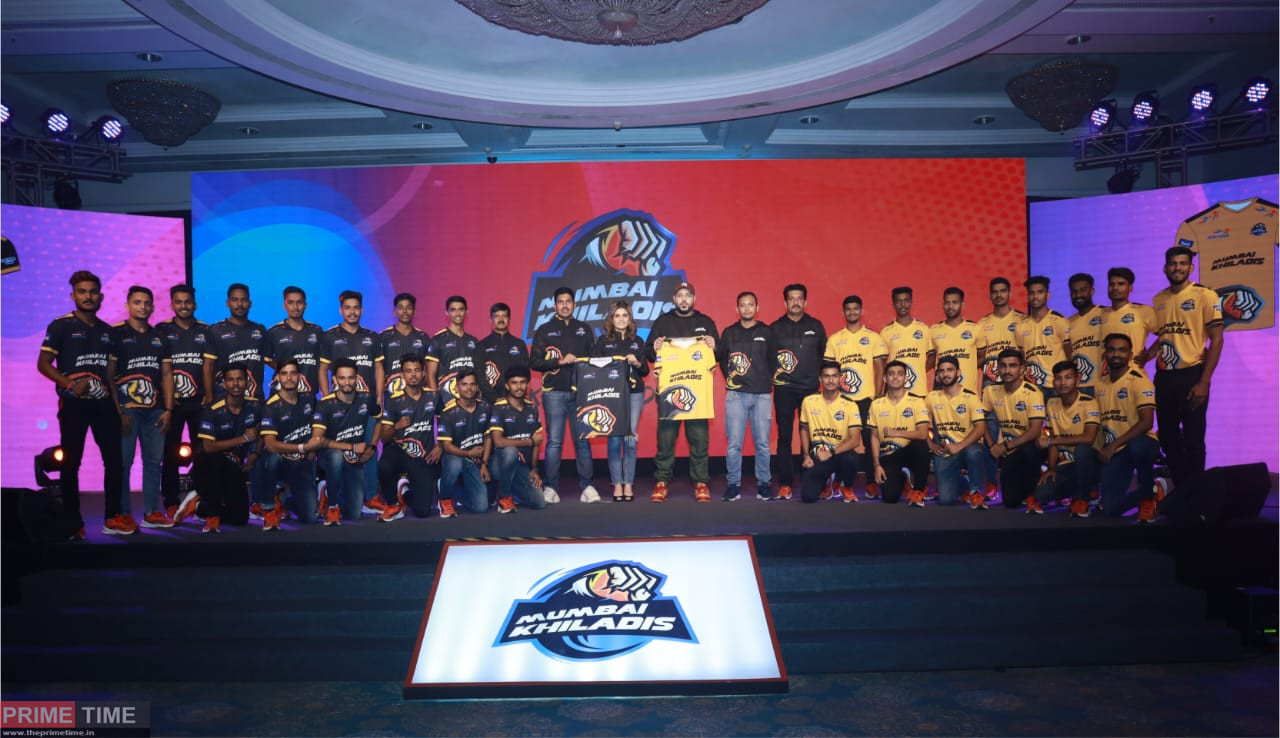 Hailing from Kolhapur, Maharashtra, Vijay Hajare, is named Captain of Mumbai Khiladis. On his appointment, Hajare expressed, “I would like to thank the owners and the coaches for putting faith in me. We have a lot of young players in our side. We need energetic players on the mat and therefore it’s fantastic that we have many youngsters. Our practice is carrying on in full swing and we are excited about the tournament.”

Speaking about the Mumbai Khiladis’ preparedness for the tournament, Head Coach Rajendra Sapte said that the players are focusing on fitness.

“Our preparations are going on well for the tournament. We are focussing on players’ fitness as the Ultimate Kho Kho is going to be a long competition. We have to play all the matches until the Final and we are carrying out our preparations accordingly,” he concluded

The Ultimate Kho Kho will be played from 14 August 2022 to 04 September 2022 at the Balewadi Stadium in Pune. The Ultimate Kho Kho will be live telecasted on Sony Sports Network as well as on their OTT platform, SonyLIV. Two matches will be played during the league stage with the season’s first match being played by Mumbai Khiladis starting at 7:00 pm (IST) on 14 August 2022. 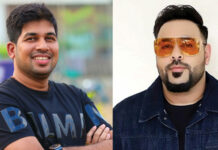 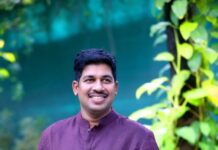 Punit Balan Studios Is All Set To Present A Most Heart Touching Yet Heart Wrenching Story Of Kashmir : ‘The Hindu Boy’ 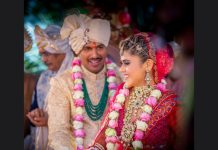 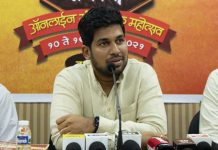