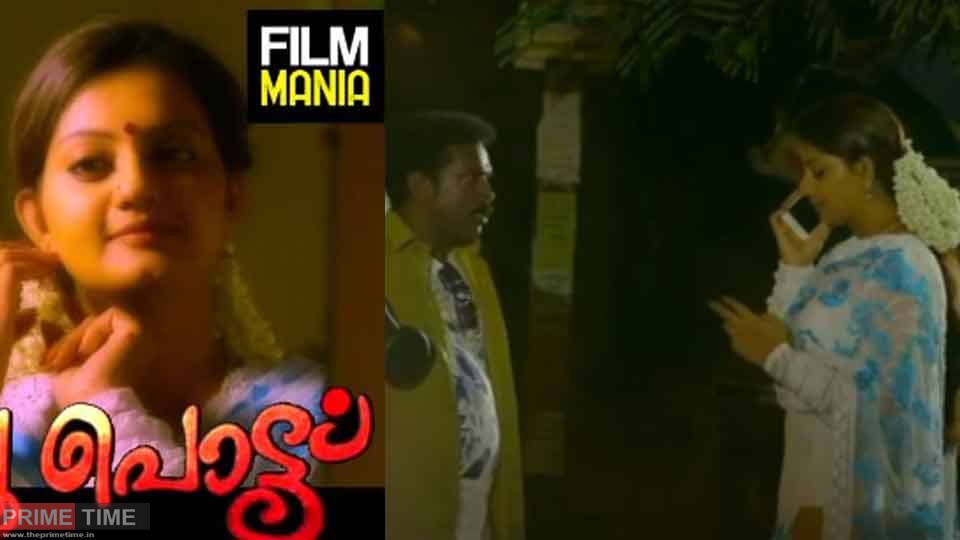 Mullappupottu is the latest Malayalam Short Film Written & Directed By Sreekanth Pangappattu. Film stars Priyanka, Binu Adimaly, Dhanam Kannan are also played the lead roles in this short film. This short film was released yesterday at 5 pm on Youtube through the Film Mania youtube channel. After releasing the short film, the film went top on the youtube trending list. The story says the way society looks at women traveling at night with jasmine flower worn. Many celebrities are shared this short film to their social media pages. Binu Adimaly came as a Otto-Taxi driver in this film.

Vishal released the medicines he took to recover from the corona