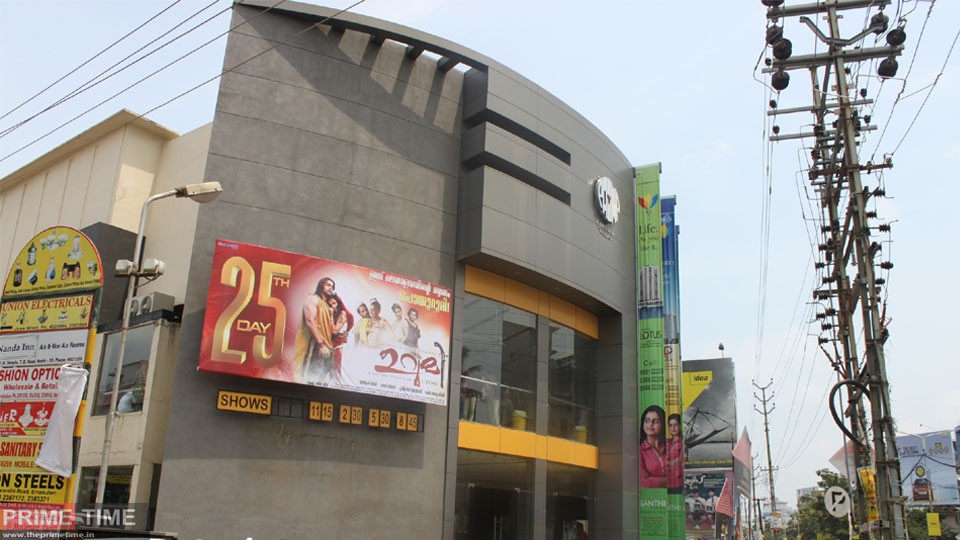 The district administration has tightened control over Ernakulam, which has the highest number of Covid spreads in Kerala. The Ernakulam District Disaster Management Authority has issued an order forbidding film shooting and operating theaters in the district for a week. The shooting of the film has been suspended till May 2. The operation of the theaters has also been suspended for a week. The ban comes after discussions with theater owners.

Sushmita Sen wants to bring oxygen to hospitals in Delhi, saddened due to shortage 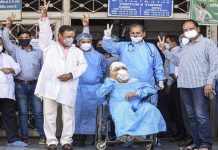