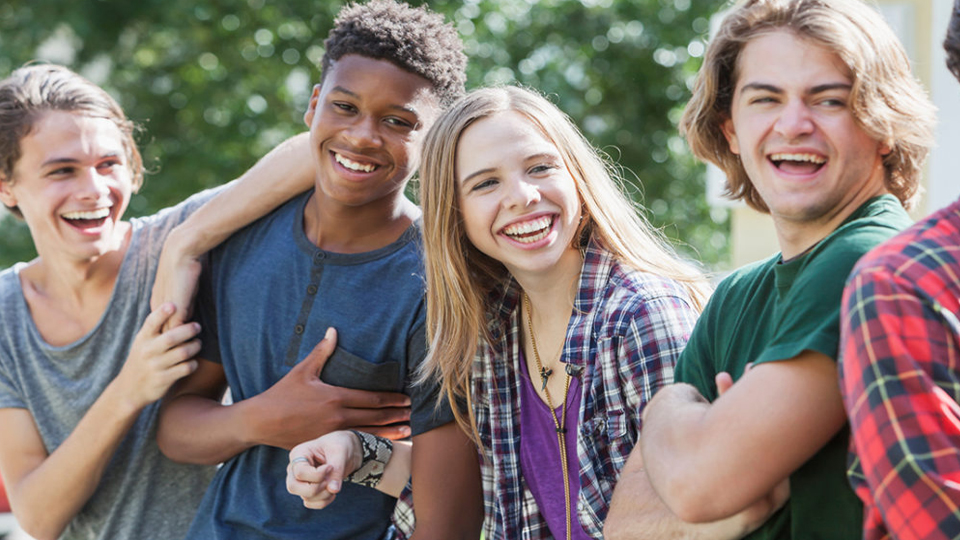 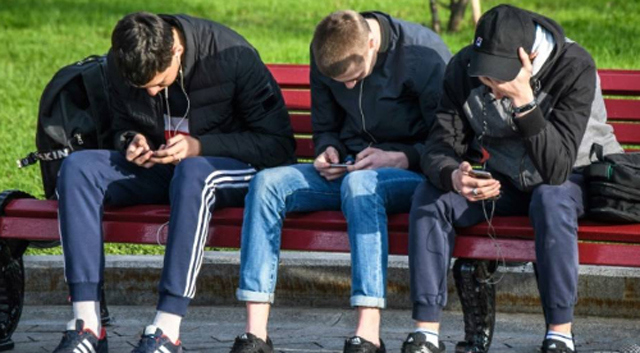 The study, published in the journal The Lancet Child & Adolescent Health, based on data reported by 1.6 million 11 to 17-year-old students – found that across all 146 countries studied between 2001-2016, girls were less active than boys in all but four (Tonga, Samoa, Afghanistan, and Zambia).’Over 200 Million Children Undernourished or Overweight’: UNICEF report revealed. 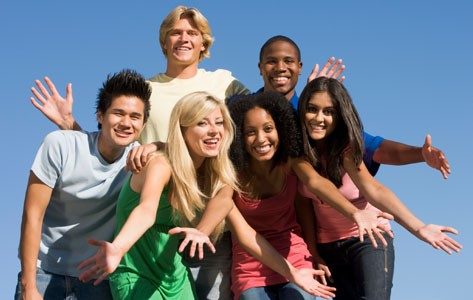 Women are three times more likely to experience migraine headaches than men! Why?

If you eat chicken and yogurt together, you should know these anti-inflammatory foods!

Beauty products may be hidden due to allergies, irritation and rashes!

Lips are 3 times more delicate than skin, protect them from rupturing in winter

Study Reveals – Length Of Your Finger Says Your Personality

Pizza, chips, namkeen, and Noodle is not safe for health