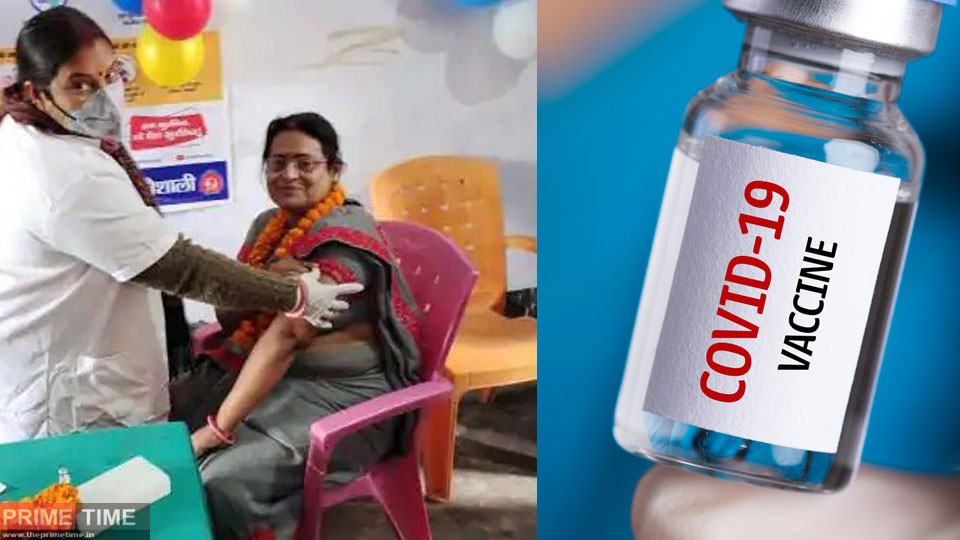 India is also fighting more strongly against the Corona virus , many developed countries of the world. In the case of corona vaccination, India has defeated countries like America and Britain and till now a total of 1.6 million people have been vaccinated. 10 lakh people have been given Kovid-19 vaccines within just six days in the country. This is a figure that has also overtaken countries like the US and Britain. This information has been given by the Ministry of Health.

The ministry said that the ‘investigation-contact-address-treatment’ strategy has been successful in the country and the number of patients being treated for infection has also decreased significantly with new cases coming up in the country. There are 1,84,408 patients undergoing treatment in the country, which is 1.73% of the total cases. 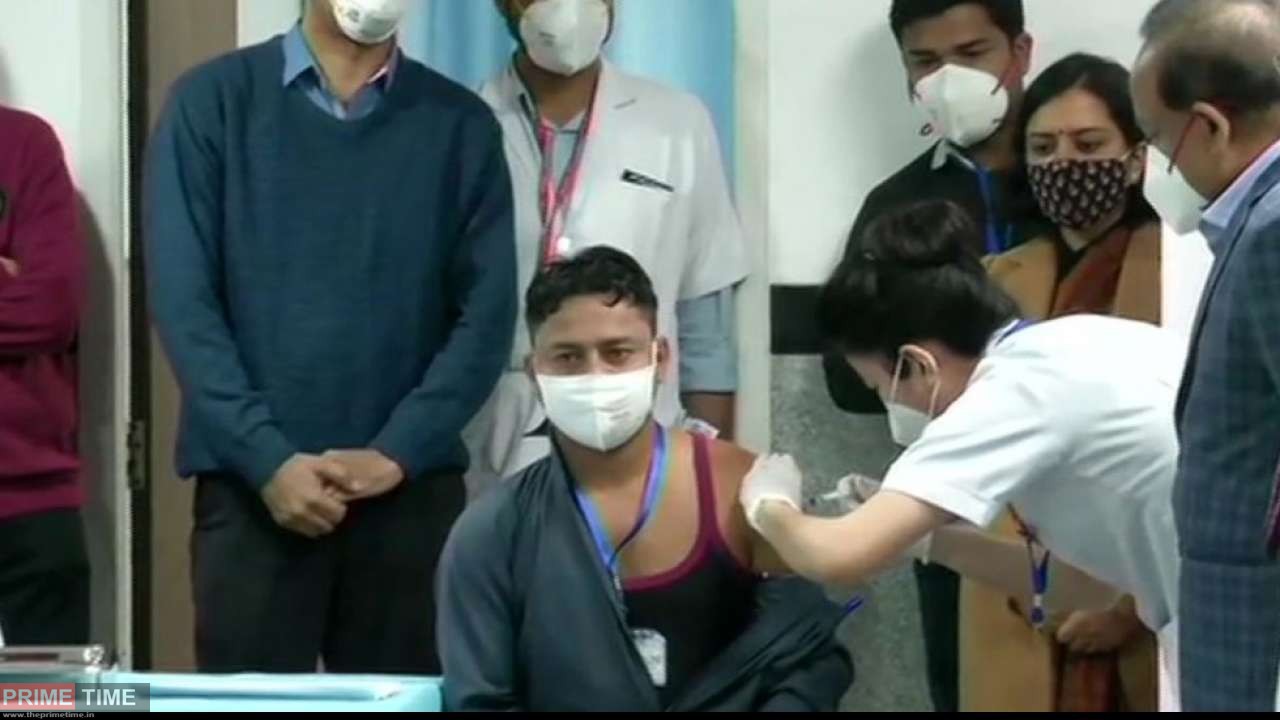 In the last 24 hours, 15,948 patients became infection-free, after which the number of patients treated was directly reduced by 1,254 patients during this period. 75% of the patients being treated for infection in the country are from Kerala, Maharashtra, Karnataka, Uttar Pradesh and West Bengal. Kerala had the highest number of healthy 5,283 patients in a single day. After this, 3,694 patients recovered in Maharashtra.

The ministry said that 1,03,16,786 patients have become infection free so far in the country. The ministry said that 84.30 percent of the newly recovered people are from 10 states and union territories. Kerala has the highest number of 6960 new cases a day. After this, 2697 new cases have been reported in Maharashtra. The total number of infected people increased to 1,06,54,533 after 14,849 new cases of Kovid-19 were reported in the last 24 hours in the country. Of these, 80.67 percent cases have been reported from six states and union territories.