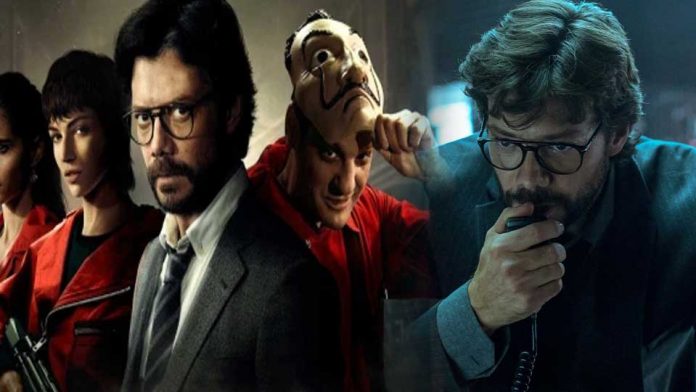 Money Heist is a popular web series that has fans all over the world. Alvaro Morte, who played the role of a professor in the series, is also a star with millions of fans today. Money heist fans are excited about the fifth season release of Moneyheist. Moneyheist’s show is on September 3rd. 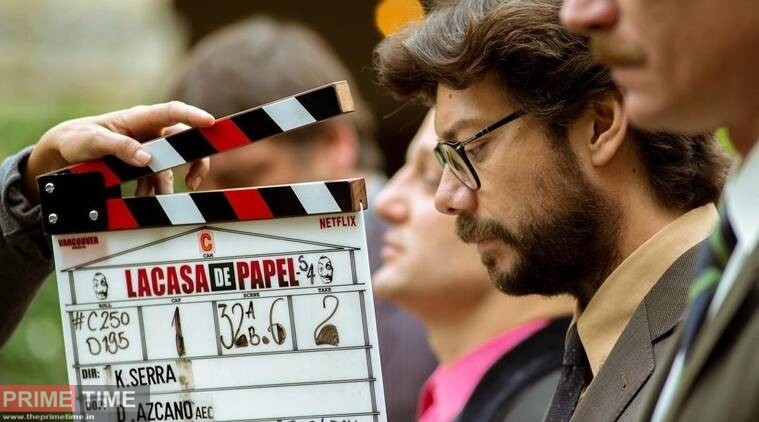 The line-up has made it clear that the series will end this season. Money heist began broadcasting in 2017. The Spanish language series was first released on the Spanish television network as ‘La Casa de Papal’ but was a huge failure. The web series became a wave when Netflix later acquired the series and released it as ‘Money Heist’. Alvaro Morte says the fifth season is coming with exciting moments. Alvaro Morte says the last day of the shooting was a very emotional one and that he was crying ‘like there’s no tomorrow. 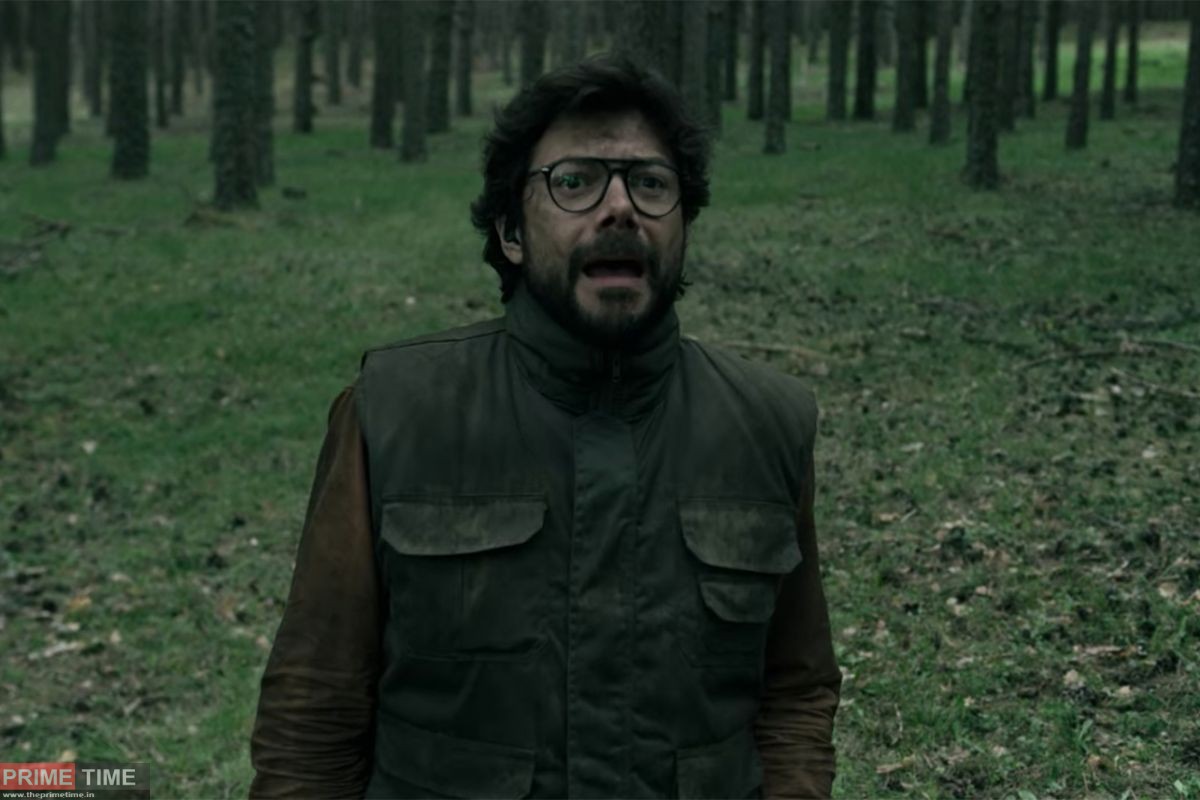 In this Spanish crime drama, Alvaro Morte plays the role of Sergio or Professor, the mastermind of all robbery. The MoneyHist series was able to gain a large following around the world for the brilliant professor. There are two parts to the final season. “I can’t tell you how the series will end. The new season is very exciting, with a lot of exciting moments, a lot of action, ”says Alvaro. 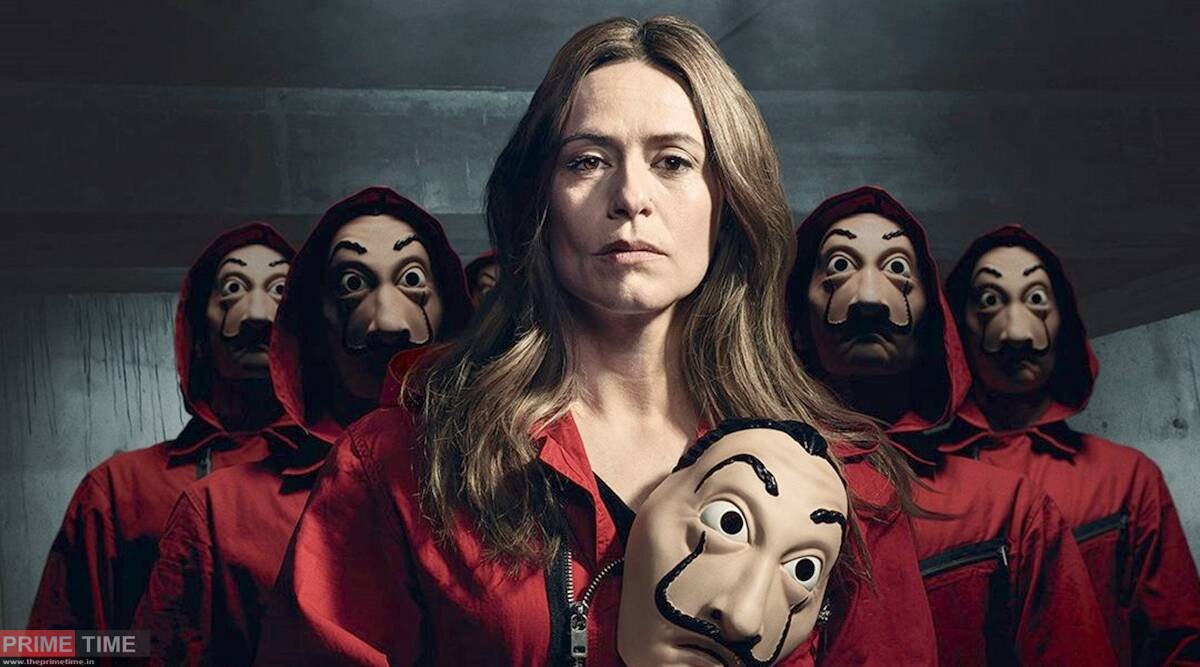 Alvaro adds that the filming of last season was a very difficult and emotional one. “You know this is a shot from last season. On the one hand, you are too busy with the scene being filmed, but on the other hand, your mind tells you, this is the end of the disguise as a professor. So there were some very difficult moments throughout the filming. ” “Breaking up with a team that has worked for four years is not easy. I cried a lot as if there was no tomorrow. But I’m thankful, ”Alvaro said, sharing his memories of the last day of shooting.
twitter retweets kopen 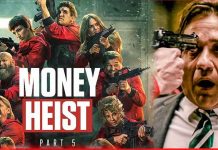 Everyone dislikes ‘Arturo’ even after the release of Money Heist Season 5 …. 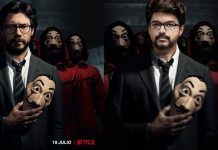