Mohanlal and Priyadarshan, the most-celebrated actor-director duo of Malayalam cinema, are currently busy with their ambitious project, which is touted to be the most expensive project ever made in the history of Malayalam cinema, Marakkar: Arabikadalinte Simham. The Mohanlal starrer is under the post-production stage now. 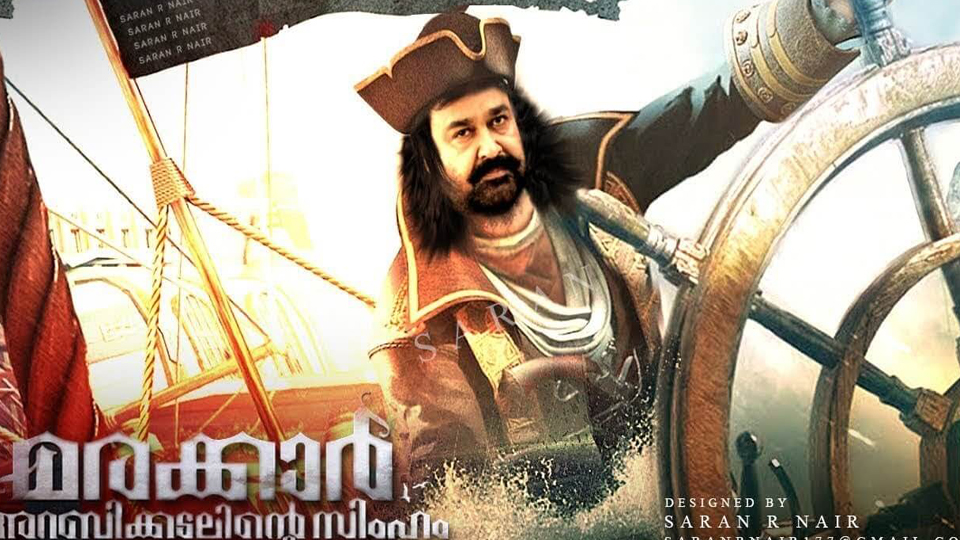 Recently, the Marakkar: Arabikadalinte Simham team has revealed a very interesting update about the project. As per the updates, director Priyadarshan and his team are planning to release the project in IMAX format. If the reports are to be believed, the Mohanlal starrer will emerge as the first-ever Malayalam film to be made in the IMAX format. 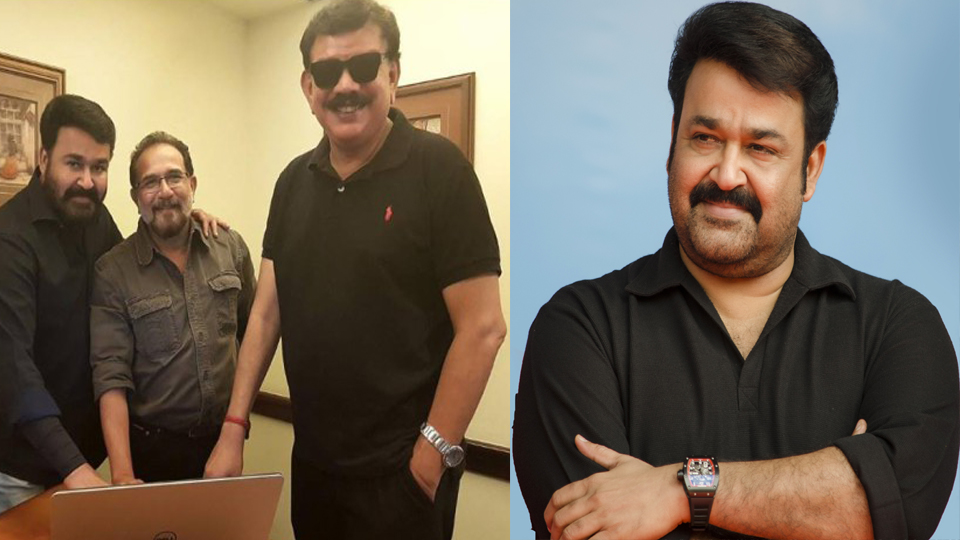 It was the first time one IMAX format movie introducing in Kerala. Reportedly, the makers are planning to make Marakkar: Arabikadalinte Simham, mainly aiming for the wide overseas release. When it comes to India, the movie might release in the usual format, as there are only 15 IMAX screens in the country. 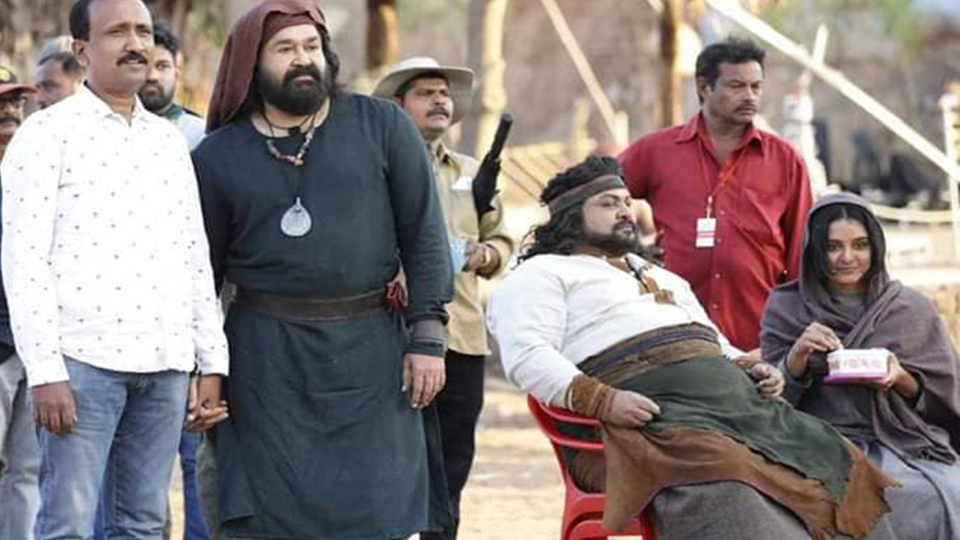 However, the reports are yet to be officially confirmed by the makers of Marakkar: Arabikadalinte Simham. The rumor mills also suggest that the Mohanlal-Priyadarshan movie might get a Chinese dubbed version. The historical drama has been planned as a multi-lingual project which will be simultaneously released in all major Indian languages. 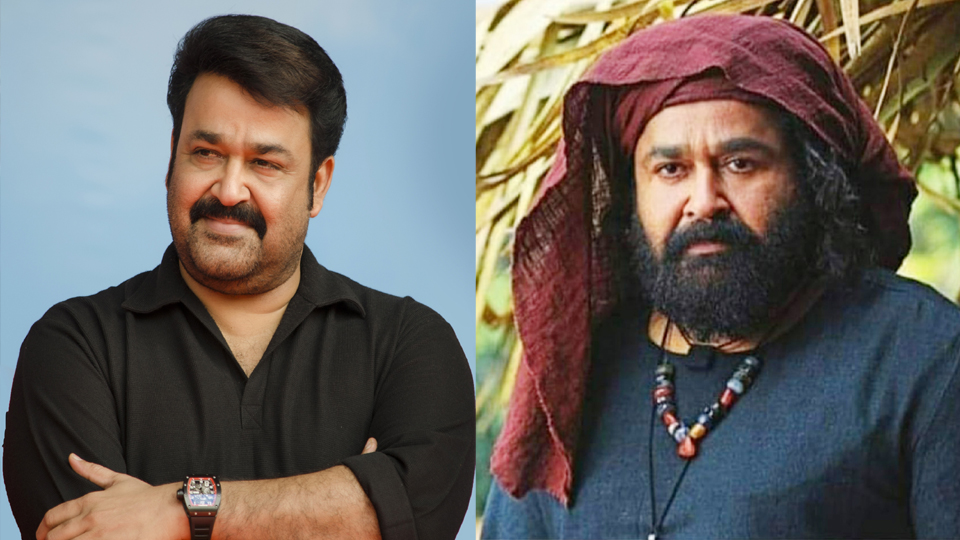 Marakkar: Arabikadalinte Simham features Mohanlal as the titular character, Kunjali Marakkar IV. The sneak peeks of the Priyadarshan project, which was released recently was widely appreciated by the audiences. Reportedly, the movie which was majorly shot at the Ramoji Rao Film City, Hyderabad demands major VFX works. The team has been busy with the post-production of the movie from the last 9 months. 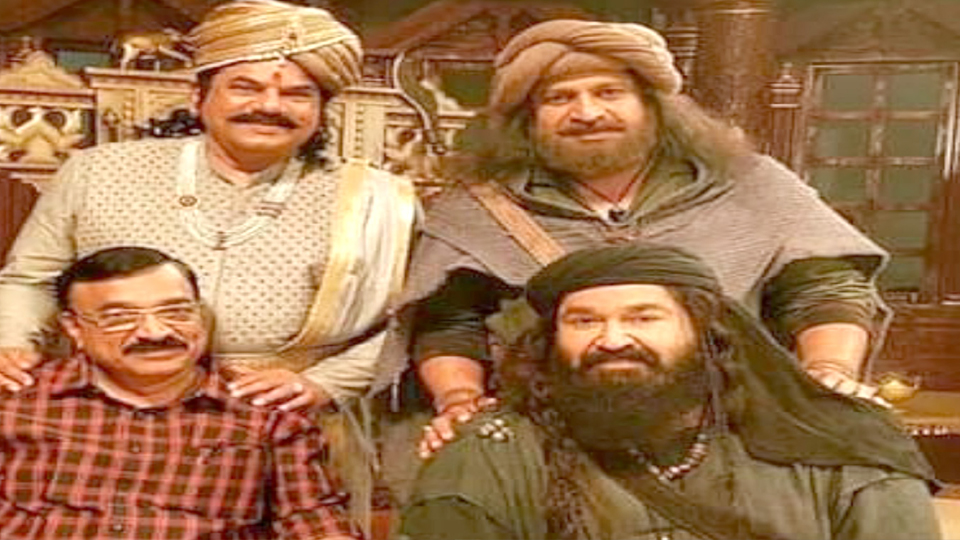