Chakkuli is one of the favorite snack of everyone.. here is the process of preparation of Chakkuli .. Ingredients
Read more
Biography

Malavika Mohanan was born in 1992 and is the daughter of cinematographer K. U. Mohanan. She hails from Payyanur in Kannur, Kerala, but brought...
Read more
News

In a new study conducted by UNICEF in five states, at least 30 types of physical and verbal harassment were revealed as part of...
Read more
News

The results of the SSLC exam, which was held in two phases, is expected to come out in early July. Higher Secondary results will...
Read more
Home News Mobile call, internet to become costlier by up to 50 percent from...
News
December 2, 2019

Mobile call, internet to become costlier by up to 50 percent from December 3 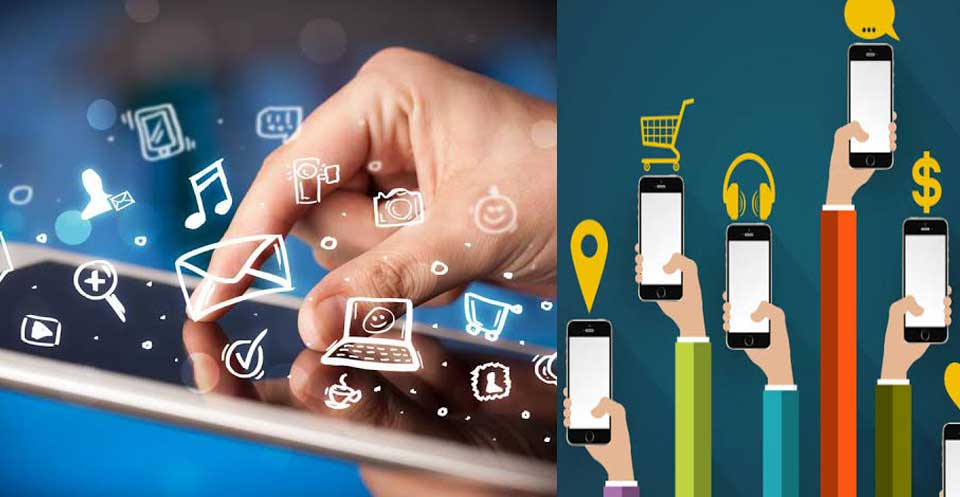 Mobile calls and internet charges will go up by up to 50 percent in the country, as three private sector players⁠—Bharti Airtel, Vodafone Idea, and Reliance Jio—on Sunday announced their plans for a tariff raise from December 3. This is the first hike in the last five years in the country’s telecom space, which has been facing a bruising tariff war, with voice calls becoming almost free and data prices falling by 95 percent to Rs 11.78 per GB from Rs 269 per GB in 2014.

While Bharti Airtel and Vodafone Idea have shared their new rates in the ‘ unlimited ’ category that will replace their existing prepaid plans with up to 50 percent hike in cost, Reliance Jio said it will roll out new all-in-one plans with unlimited voice and data from December 6 at up to 40 percent higher prices.
Vodafone Idea was the first to announce new tariffs/plans for its prepaid products and services, stating, “the new plans will be available across India starting 00:00 hours of 3 December 2019”. Bharti Airtel 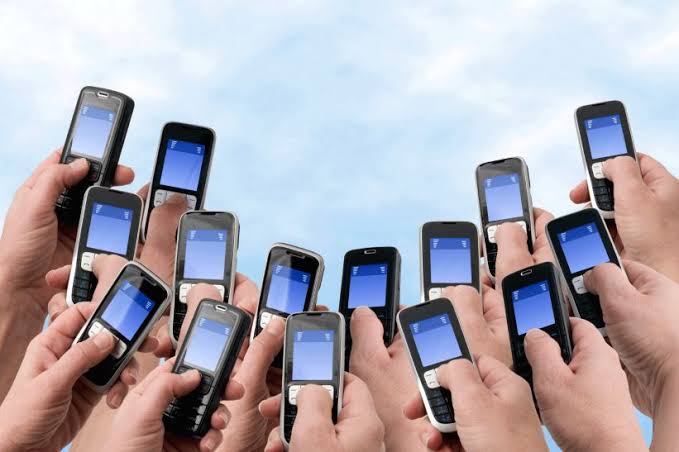 Vodafone Idea announced the maximum increase of 50 percent for the price of its entry-level unlimited plan with a year-long validity of Rs 1,499 with 24 GB data usage limit, in place of its current Rs 999 plan, which comes with 12 GB data usage limit.

Bharti Airtel too announced a similar level of change but kept the prices of most of the new plans lower by Re 1 compared to those of Vodafone Idea. From December 3, customers of these two companies will have to shell out a minimum of Rs 49 to make calls, access the internet on mobile, and stay connected for four weeks. While telecom operators have been offering unlimited voice calling, both Vodafone Idea and Bharti Airtel have now decided to cap the outgoing calls outside their network from December 3. Both the companies have capped outgoing calls to a network of other telecom operators to 1,000 minutes in case of plans with 28 days validity, 3,000 in 84-days validity plans, and 12,000 in 365-days validity plans. Beyond this limit, customers will need to pay 6 paise per minute for outgoing calls. 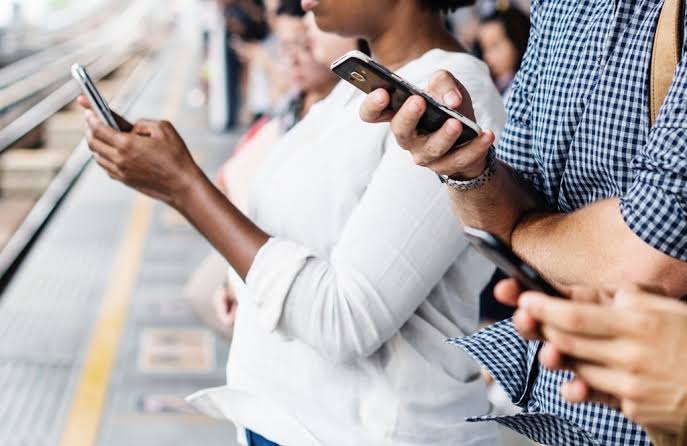 According to the Telecom Regulatory Authority of India (Trai), prices of mobile data have fallen drastically since 2014 by about 95 percent to Rs 11.78 per GB.

The average cost to the subscriber for wireless data in 2014 was Rs 269 per GB and Rs 226 per GB in 2015. But, after the introduction of 4G technology in India, the average cost to subscribers for wireless data usage sharply declined to Rs 75.57 per GB during 2016 This average cost for wireless data further declined from Rs 19.35 per GB in 2017 to Rs 11.78 per GB in 2018. The telecom companies’ move to raise mobile tariffs follows the Supreme Court judgement, on October 24 this year, that upheld the government’s method of calculating the revenue share that it should receive from the earnings of service providers.
Vodafone Idea last month reported a consolidated loss of Rs 50,921 crore—the highest ever loss posted by any Indian corporate—for the September quarter on account of liability arising from the Supreme Court order.

The company has estimated a liability of Rs 44,150 crore post the apex court order and made provisioning of Rs 25,680 crore for the same in the second quarter this fiscal. Vodafone Idea which is reeling under massive debts of around Rs 1.17 lakh crore had earlier cited acute financial stress on the company behind its decision to raise mobile call and data charges. Bharti Airtel has posted a staggering Rs 23,045 crore net loss for the second quarter ended September 30, due to provisioning of Rs 28,450 crore in the aftermath of the SC ruling on statutory dues.

According to government data, the liabilities in the case of Bharti Airtel add up to nearly Rs 35,586 crore, of which Rs 21,682 crore is license fee and another Rs 13,904.01 crore is the SUC dues (excluding the dues of Telenor and Tata Teleservices). The government is currently not considering any proposal on waiving penalties and interest on outstanding license fee based on adjusted gross revenue (AGR) or on extending the timelines for telecom companies to pay their statutory dues.

Chakkuli is one of the favorite snack of everyone.. here is the process of preparation of Chakkuli .. Ingredients
Read more
- Advertisement -
News

Late music arranger and artist Wajid Khan's mom Razina has tried positive for the coronavirus. Wajid had kicked the bucket of a heart failure...
Read more

Vodafone-Idea to recharge with UPI ID Vodafone-Idea launched this service nationwide in partnership with PTM. This service can be accessed through the USSD channel...
Read more
- Advertisement -

A member of Kushboo’s family died due to corona

Actress Khushboo has tweeted that her family member died due to corona, The actress, who is said to have died due to Kovid in...
Read more

Malavika Mohanan was born in 1992 and is the daughter of cinematographer K. U. Mohanan. She hails from Payyanur in Kannur, Kerala, but brought...
Read more