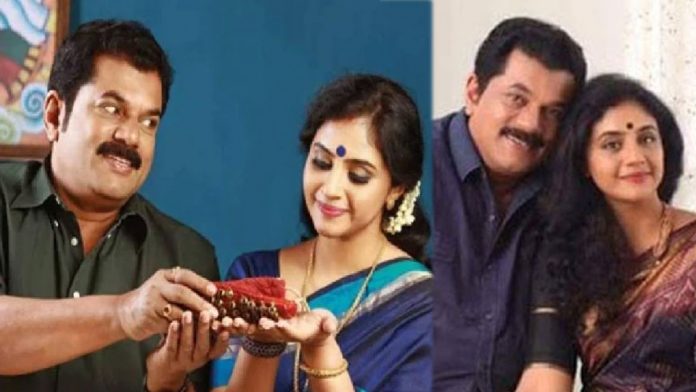 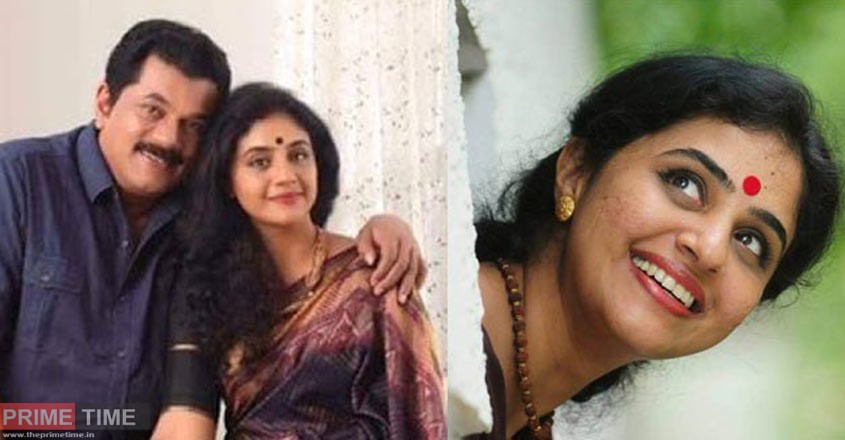 Methil Devika said that she has decided to end her marriage with Mukesh and will continue to be friends even after the separation. The marriage with Mukesh ended because it seemed that the two men’s ideas were not in harmony. This is not to buy anything. There is no such purpose. Even if they separate tomorrow, they will remain good friends, says Devika. 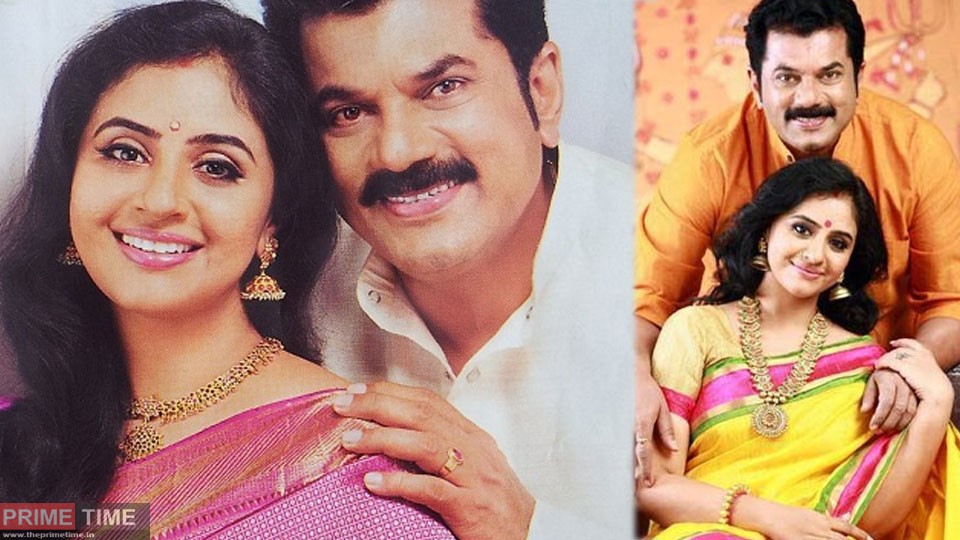 Mukesh and Methil Devika were married on October 24, 2013. It is the second marriage of the two. Devika is a native of Palakkad. The couple finally divorced after eight years of marriage. Mukesh married Methil Devika after 25 years of divorce from his first wife and actress Saritha.