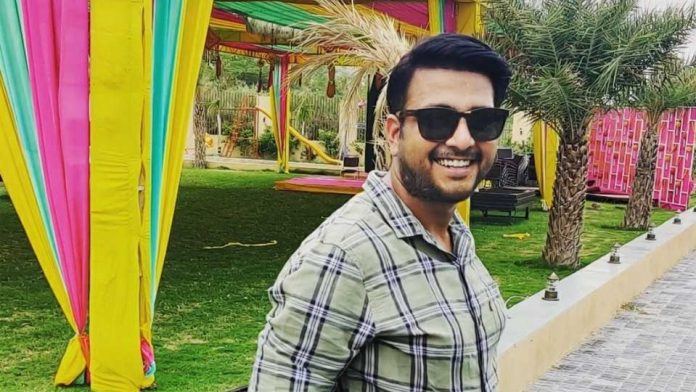 Flourishing as a DJ and music producer is ace music professional from Rajasthan, Bramha aka Lokesh Latta.

The digital revolution that the world is experiencing now has seen the emergence and shinning of the millennials and the Gen Z’s, no doubt about the fact that both of them have been on the tip of their toes raising the bar for performance consistently and gaining tremendous love, fame, and recognition for themselves. With all of the sectors of the economy going through dynamic digital transformation, the music industry too in India has been under the great influence of it bringing a wide variety of songs, rhythms, beats, and unique music content creatively to woo the next-gen audiences and listeners. We met one such young budding music artist from Rajasthan shining bright as the sky and making sure of etching his name in gold in the music industry- Bramha, aka Lokesh Latta.

Bramha, aka Lokesh Latta, is an emerging millennial music artist hailing from Rajasthan who has found a unique way of taking the Indian music culture ahead in time by mixing the old folk songs with ethnic vibes, striking the right chord, creating soulful and blissful music. Born in 1993 in Merta City, Nagaur, Rajasthan, Bramha realized as a kid that he had a great inclination towards music-making and wanted to follow his inner drive and calling to pursue it as a career and profession. Little did he knew that he would scale great heights of success going forward in his music career emerging as the next superstar within the music realm. By learning different genres of music and experiencing folk music with bass, Bramha started to envision his dreams of excelling in the music space as a reality. Today, Bramha has been in the league of his producing back-to-back hit tracks with a different touch which has been enthralling one and all.

Some of his tracks that have been popular among masses of audiences include “Banne Re,” “Hairat EP,” and “Oji Rey.” Bramha is also working on a very exciting project for his next release “ Dooriyan” which is a romantic lyrical on ethnic lead with high power bass and kick.