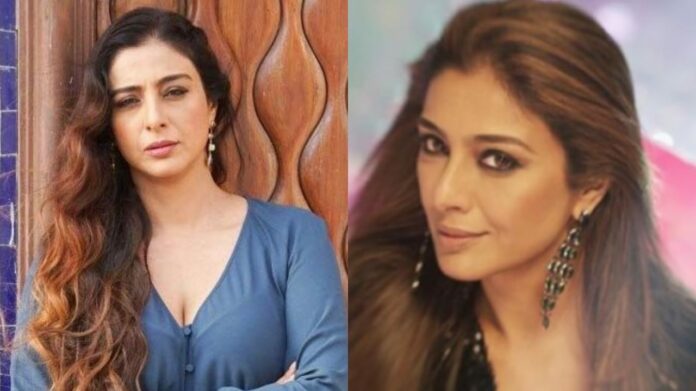 Leading actress Tabu acted in films like Kadhal Desam, Thaayin Manikodi, Iruvar and Senekitiye in Tamil and gained a place among the fans. She has acted in many languages like Telugu and Kannada and is constantly focusing on Hindi films. She is basically from bollywood, who acts in more Hindi films. 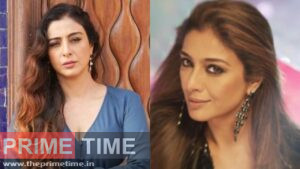 Actress Tabuvis not married yet. The actress is known for her strong personality and for controversies. Sometimes few statements which she gives in an interview, gets viral and the actress has faced trolls due to this. Now another statement given by Actress Tabu has caused another controversy. 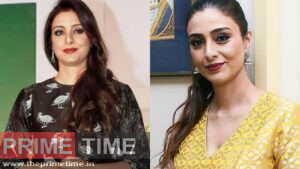 In this case, actress Tabu’s comment in a program about having a child has caused controversy. In it, “Like all women, I have a desire to be a mother. Marriage has nothing to do with having children. I don’t necessarily have to get married to be a mother to a child. It is possible to have a child through a surrogate mother,” said Actress Tabu. This video is going viral on social media