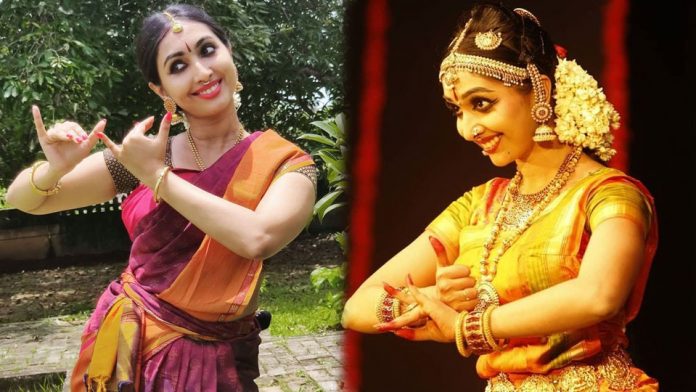 Uttara Unni is the daughter of Urmila Unni, a dancer, an avatar, an actress, and a relative of Samyuktha Verma. The actress was recently married. Now the actress is getting attention through a post on Facebook. The actress, who is also a Bharatanatyam teacher, has written a note about her student who is preparing to become a mother by changing her pregnancy problems through dance. ,

The full text of Uttara Unni’s post reads, “Although it is not known whether this is scientifically proven or not, dance can solve such problems faced by women as PCOD, PMS, and pregnancy problems. Most dancers have a happy delivery. The biggest example is my mother. Three decades ago, when there was a lack of modern facilities, my ‘mother had a normal delivery. My mother would still say that there was no major pain then. Many of us can’t even believe it. ”