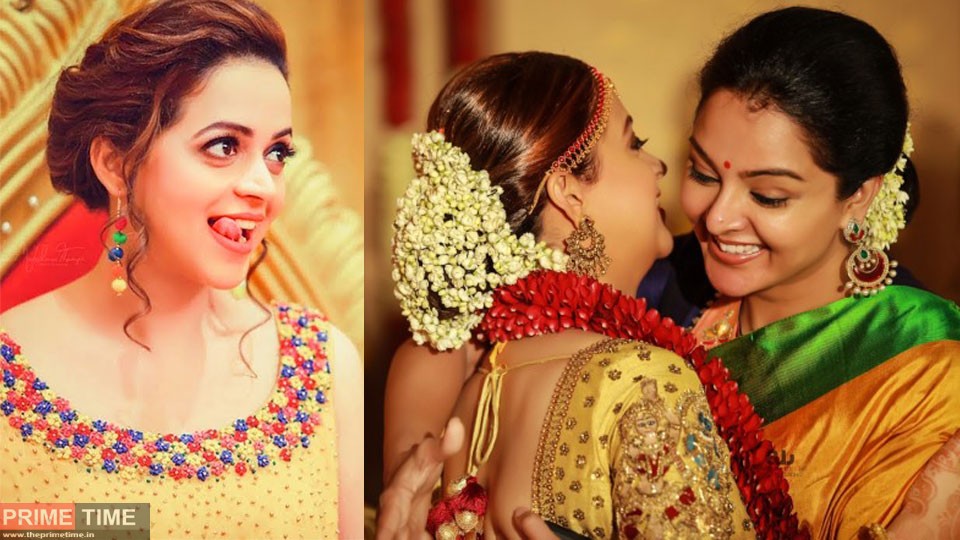 Manju warrier birthday wishes for her friend Bhavana, Manju shared pictures of both of them and congratulated her on social media. “Happy birthday, Happy Birthday. I know that you like me,” Manju captioned the picture. Manju and Bhavana are close friends in life beyond cinema.

Bhavana Balachandran is a South Indian film star. Bhavana has done well in Malayalam, Tamil and Telugu. She made her acting debut in the film Kamalin Nammu. The real name is Karthika. Bhavana, who has been acting for more than a decade, has starred in more than 60 films. The wedding of Kannada filmmaker Naveen and Bhavana took place on January 23, 2018.

Manju Warrier is not my enemy, if chance to get i am ready to act with her, says Dileep

Marakkar Arabikkadalinte Simham Movie Teaser is Out, Watch it