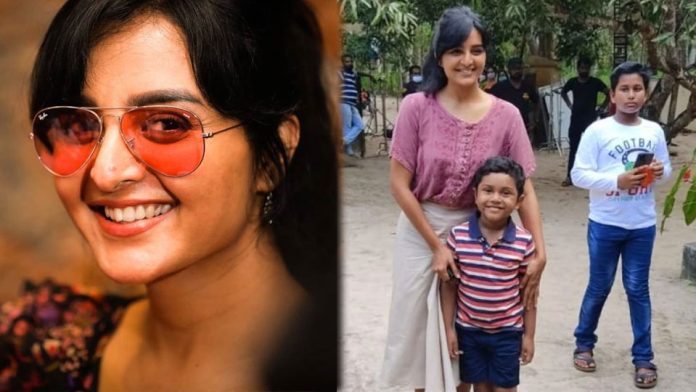 Child actor Tejas has auditioned for the film Vellarika Pattanam. It was during the shooting that Manju Warrier went over a more than two-year-old video of Tejas. Tejas’ was seen crying in the video as he wanted to see Manju Warrier. However she cried then, at that point, Tejas is currently glad to act with his favorite actress. The star’s reply was a spontaneous laugh in front of Kurun’s love. Manju took a snap with the child. Tejas is currently six years of age. 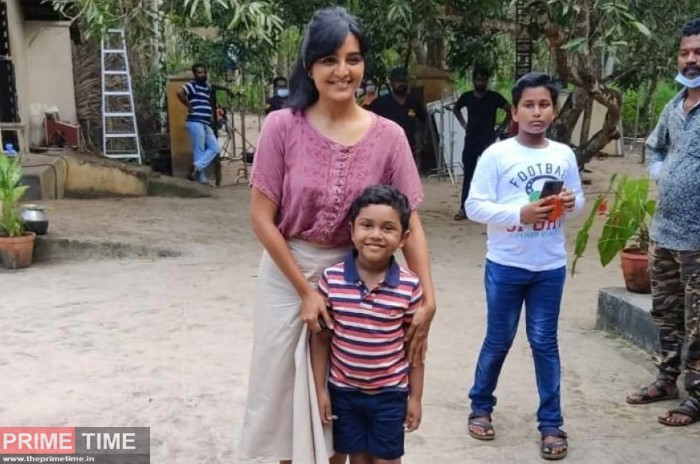 ‘Vellarikkapattanam’ is produced by Full Studios and directed by Mahesh Vettiar. Scripted by writer Sarath Krishna. Alex J. Pulikkal is the cinematographer. Mavelikkara and Venmani are the main shooting locations. 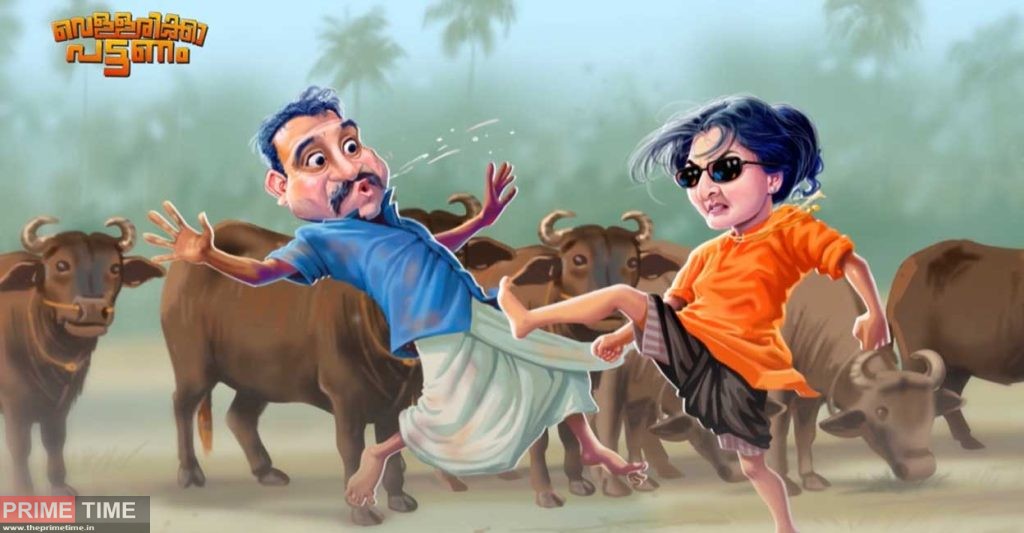 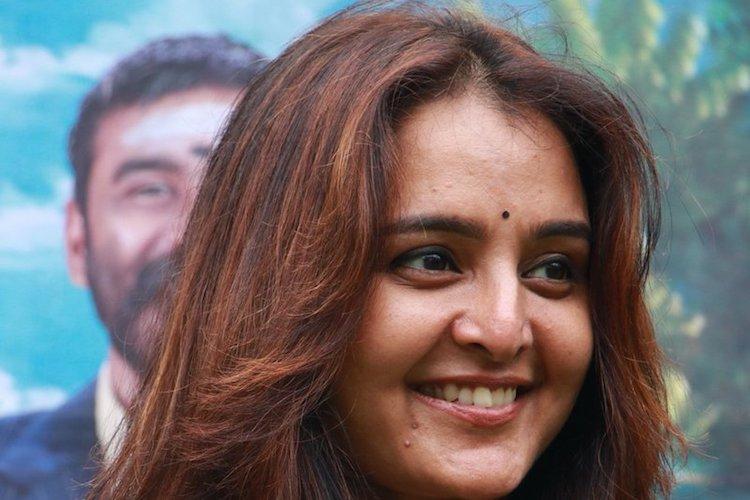 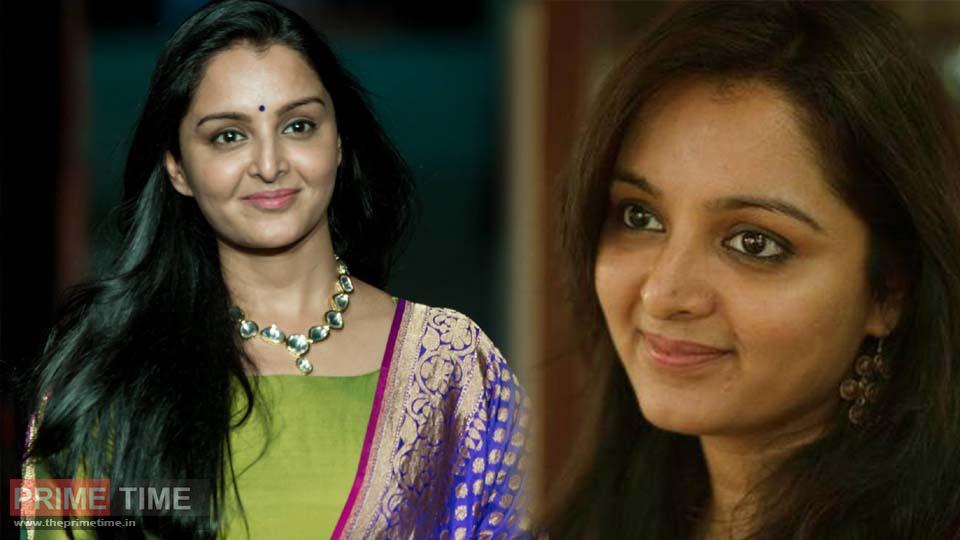 The return of the Malayalam Lady Superstar has made people cherish it for generations. Manju is one of the best actors in Kerala.
Manju made her film debut in 1995 with Sakshyam until Sallapam was released. The movie was written by Lohithadas and directed by Sundardas. Manju assumed the part of Radha in the film.

After this, numerous extraordinary movies came looking for the entertainer. Manju’s appearance came when stars like Mohanlal and Mammootty were sparkling in the film. She secured herself in Malayalam film with the star rulers by playing solid female characters. Indeed, even today, Manju Warrier’s Radha, Tamara, Bhadra, and Bhanumathi are as yet examined among the crowd. 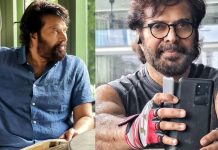 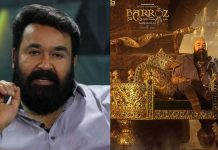 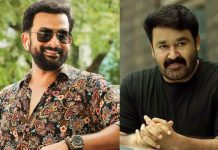 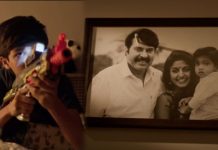 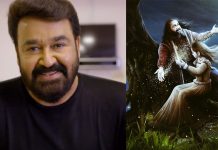